Once a year Blizzard changes things up with our beloved Hearthstone, rotating old card sets to become wild-only, severely limiting the standard card pool and making drastic changes to the meta. This can all be a bit confusing, so here's the definitive answer to how set rotations work. Below you will also find historical information on each of the rotations we've seen.

Standard arrived with the launch off Whispers of the Old Gods, the first expansion of the Year of the Kraken.

Curse of Naxxramas, and Goblins vs Gnomes cards became Wild only.

Additionally, promotional and reward cards were moved to the new set dubbed the Hall of Fame: 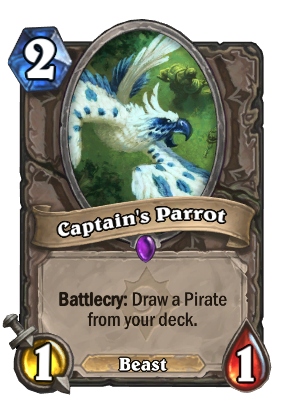 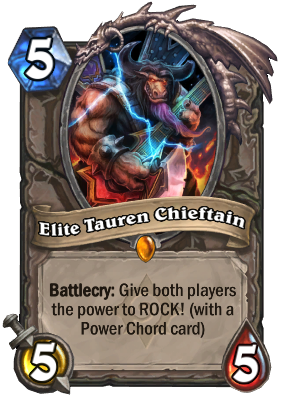 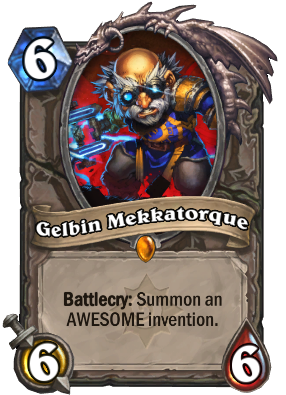 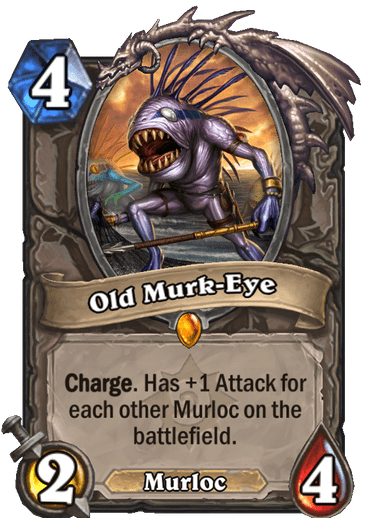 This year started with the release of Journey to Un'Goro. Blackrock Mountain, The Grand Tournament, and League of Explorers became Wild only.

Additionally, these cards were moved to Hall of Fame: 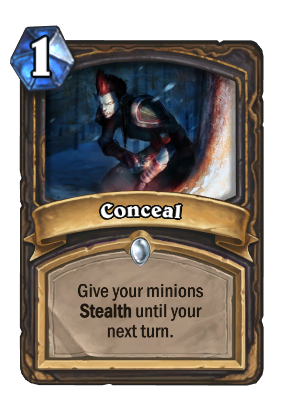 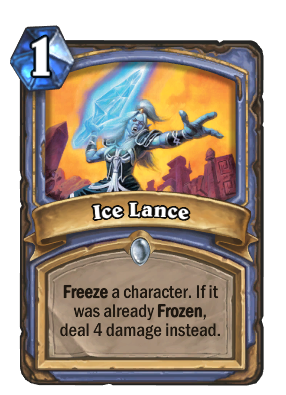 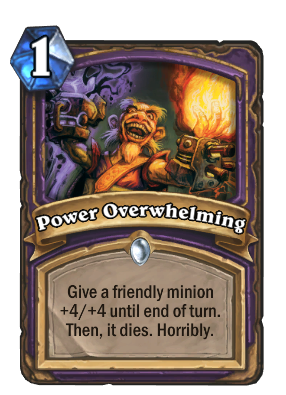 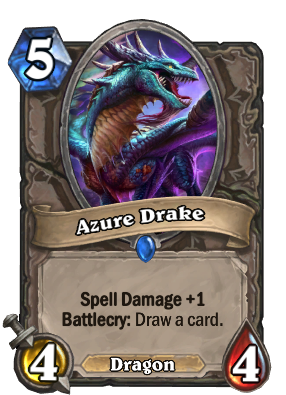 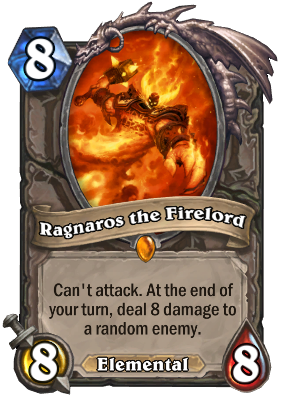 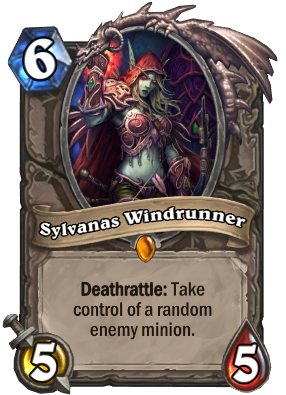 This year started with the release of The Witchwood. Whispers of the Old Gods, One Night in Karazhan, and Mean Streets of Gadgetzan became Wild only.

Additionally, these cards were moved to the Hall of Fame: 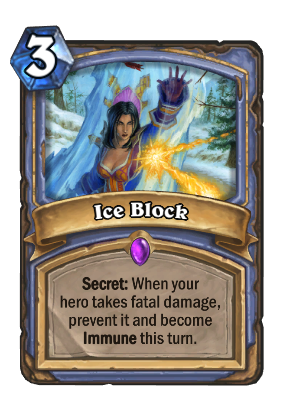 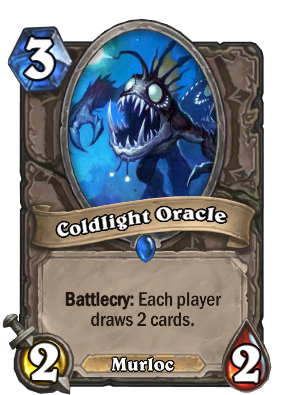 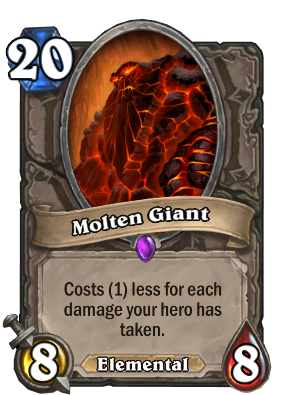 This year started with the release of Rise of Shadows. Journey to Un'Goro, Knights of the Frozen Throne, and Kobolds and Catacombs will become Wild only.

Additionally, these Classic cards were moved to the Hall of Fame: 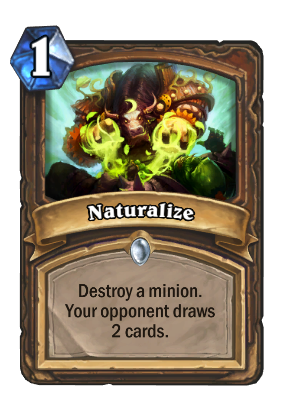 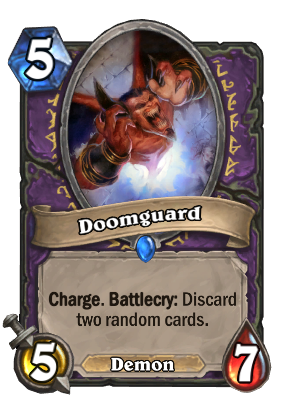 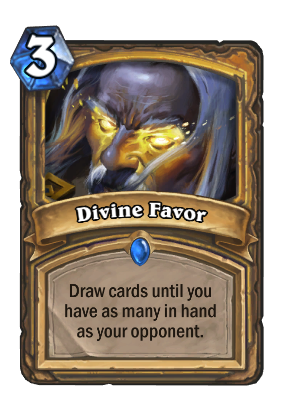 For the first time ever, some cards from a newer set were also removed from Standard: 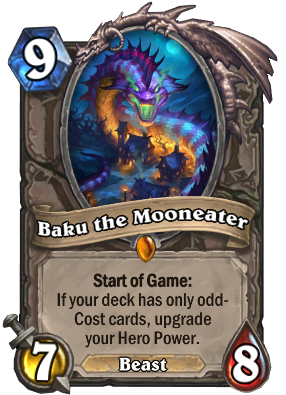 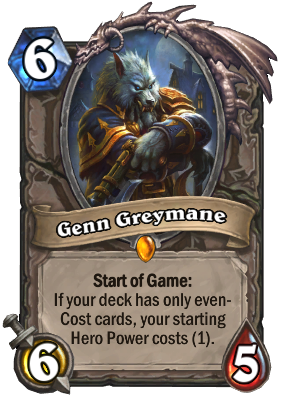 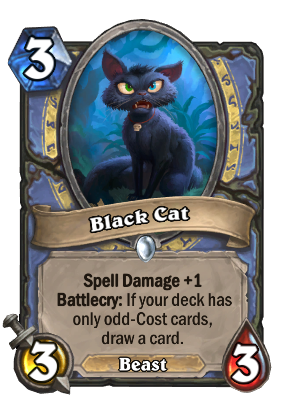 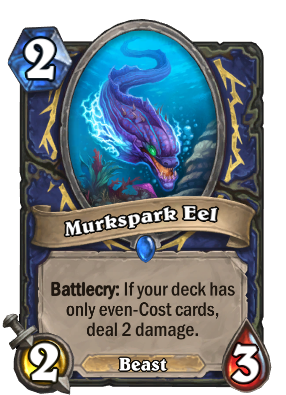 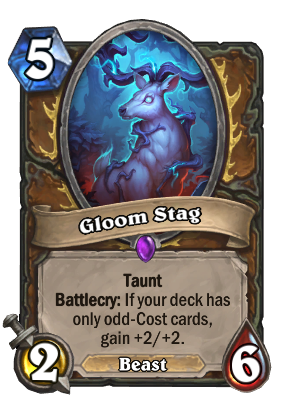 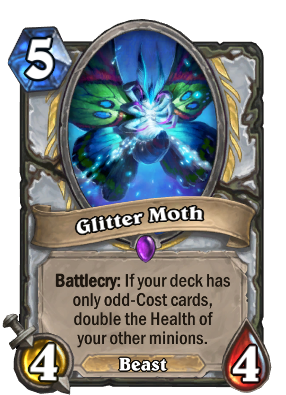 For another first, two Basic cards were sent to the Hall of Fame and replaced as well: 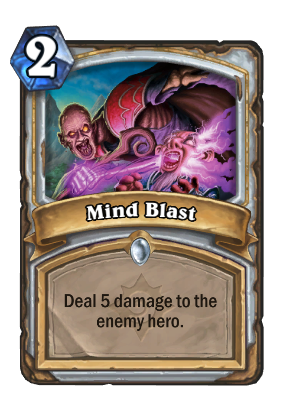 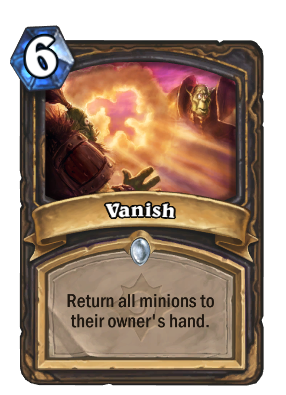 They were replaced with these cards, which will always remain in Standard: 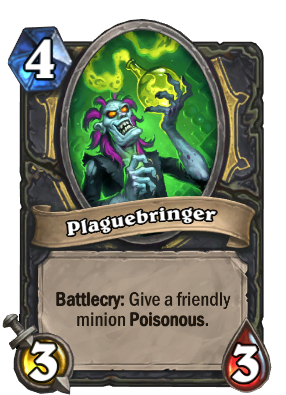 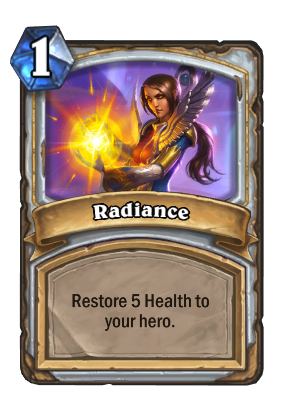 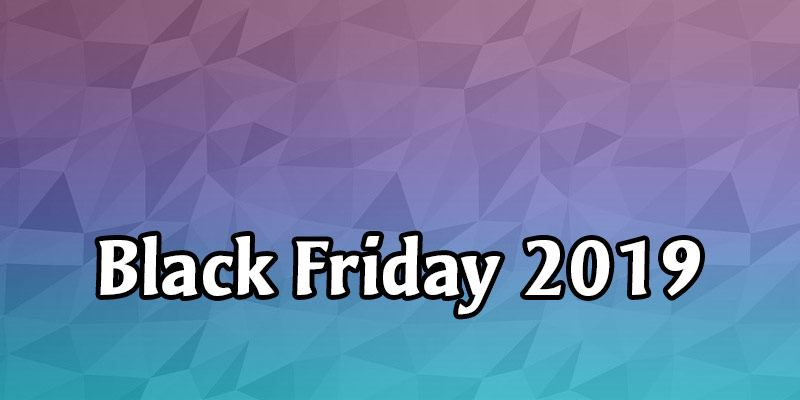 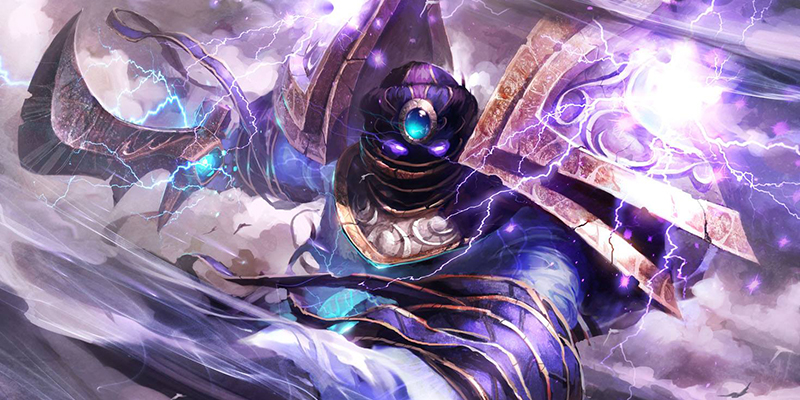 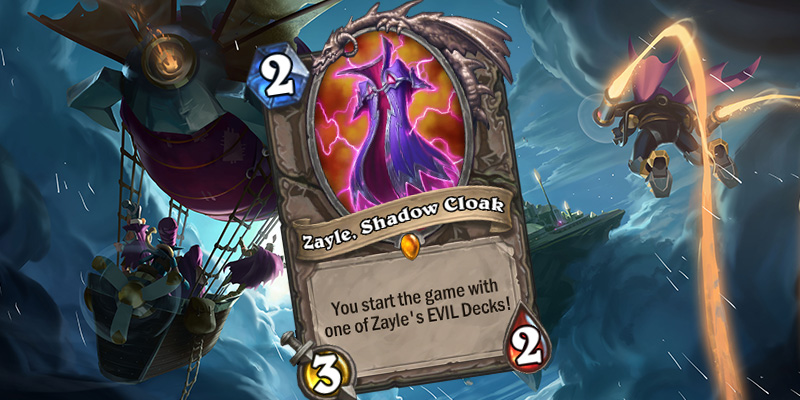