This Thursday we'll see the launch of chapter 4 of the Great Dalaran Heist adventure and with it, two new heroes are joining us.

Each of the new heroes comes equipped with 3 hero powers, with the basic class hero power initially unlocked, and 3 starter decks. More on those in a moment.

Each chapter in the Dalaran adventure has a special passive active called a Twist. This passive will change up how the gameplay is in the wing, making even old bosses we've seen completely new.

How will this change the way you build decks inside of The Underbelly? The wing launches May 30th and like the others will run you 700 gold. Expect the adventure to go live around 1 PM Eastern (10 AM Pacfic, 7 PM CEST). 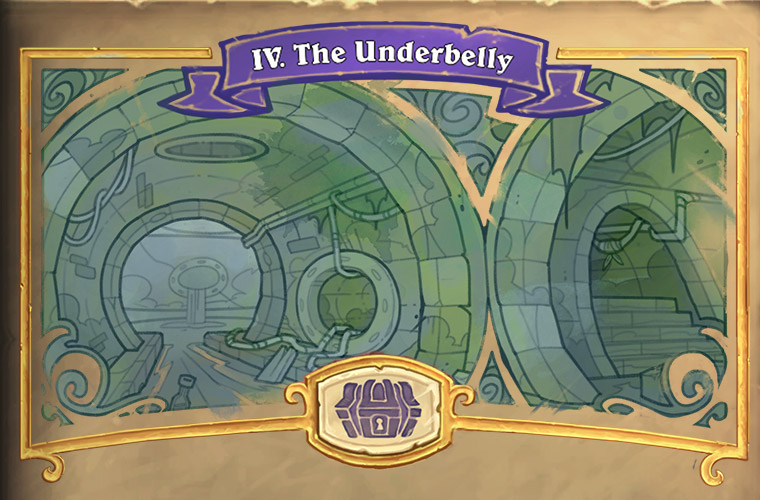 Squeamlish has access to 3 hero powers including the basic Druid one. 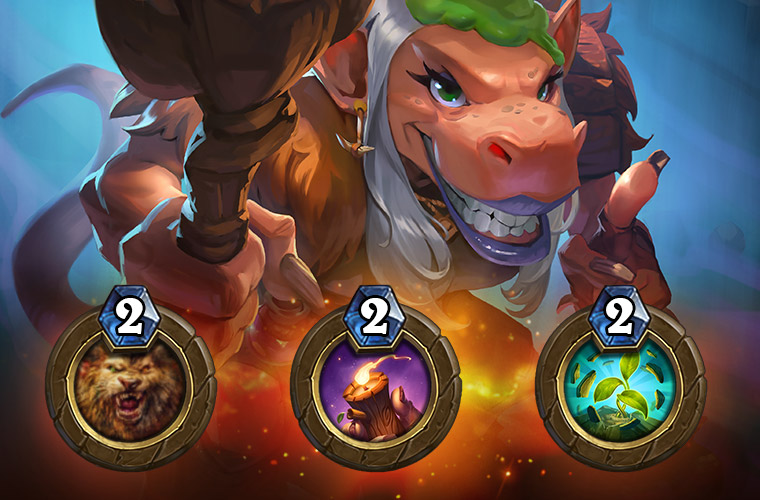 In addition to the 3 hero powers, there are also 3 starting decks. You may also play a randomly created deck once unlocked.

Mr. Chu has access to 3 hero powers including the basic Warrior one. 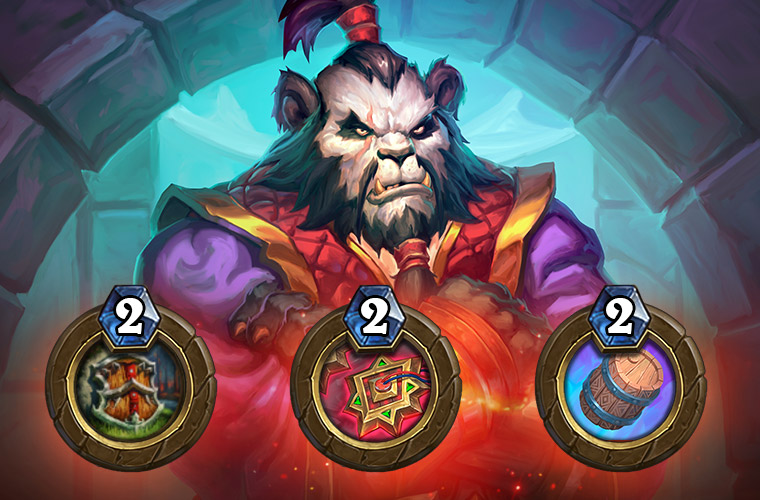 Cool Trivia: Mr. Chu was in the Henchmania Tavern Brawl with the Undermine hero power.

In addition to the 3 hero powers, there are also 3 starting decks. You may also play a randomly created deck once unlocked.

Next week we'll see the final Dalaran Heist wing unlock, The Violet Citadel! We're so close to unlocking the card backs that come with the adventure and more importantly, that golden classic pack.

Rise of Shadows The Dalaran Heist