RegisKillbin has made the move to Out of Cards, and he's got five day-1 decks for SN1P-SN4P and the other buffed cards from the Rise of the Mech event. If you don't know Regis, he's a consistent Legend level player and regular deck creator.

You can find each of the decklists below, including some thoughts on each deck from Regis himself. If you want to learn more about any of the decks, clicking them will bring you to that deck's specific page which will include additional details.

These decks are going to be piloted LIVE! Tune in below.

Mech Hunter has been a pvery strong deck in the pre-buff meta, and SN1P-SN4P will fit into the deck incredibly well, adding to its already high power level. The buff to Necromancer also creates opportunities to utilize this build's great deathrattles.

SN1P-SN4P is an asbolute dream card for the mech version of Token Druid. It's great as a magnetic option with the rest of the mech package, and it's another amazing reload thanks to the echo allowing up to 3 sticky minions with wide-board deathrattles.

Mech Paladin has been a fringe deck in the meta recently, but buffs to Crystology and Glowstone Technician (cards it already ran) are going to bring it to an entirely new level.

With Pogo-Hopper getting buffed to one mana, there's potentially a new way to play Pogo Rogue - using Magic Carpet to give your giant mechs Rush! This is a theorycraft list, and may need refinement, but it's an exciting idea to try out.

Mech Hunter is incredibly strong (and fast) in Wild format, and this list that includes SN1P-SN4P will remain a powerful option for climbing quickly.

Video on the Decks

Deck Spotlight Rise of Shadows Rise of the Mechs RegisKillbin 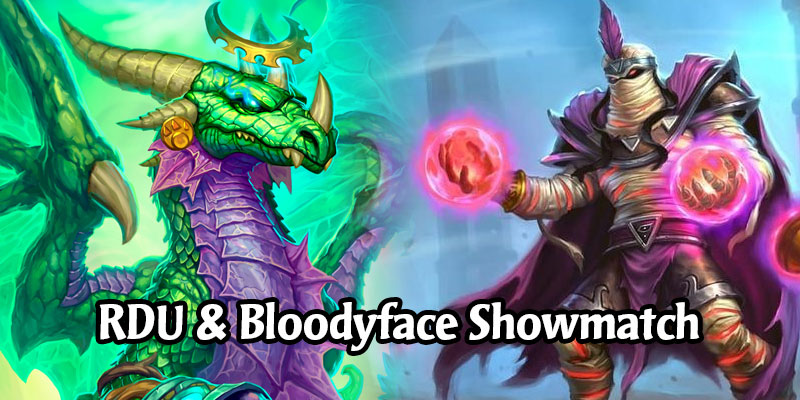 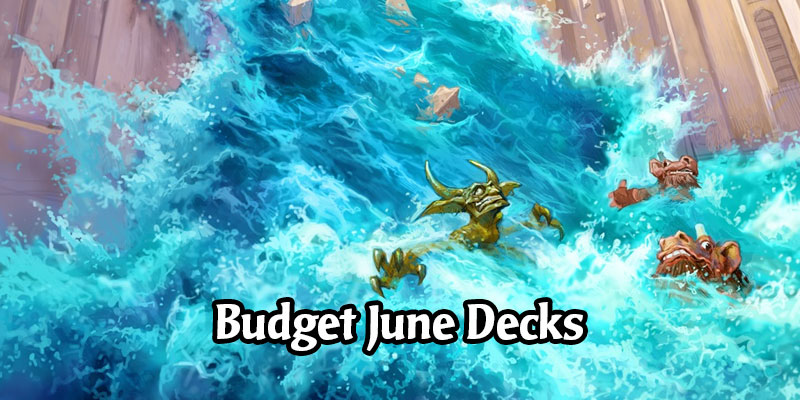