Last weekend was home to the first Masters Tour event this year, taking place in Las Vegas. We've recapped everything you need to know down below including decks! Beware, spoilers ahead.

First things first, here are the decklists from top 8 players of the tournament. The Swiss record of each player is included in parentheses.

As a special treat, here are the lineups of some fan favourites

All decklists can be seen by clicking a matchup with the player-of-interest on Battlefy.

If I made any mistakes in the images please don't tell me, it took me way too long to make these. 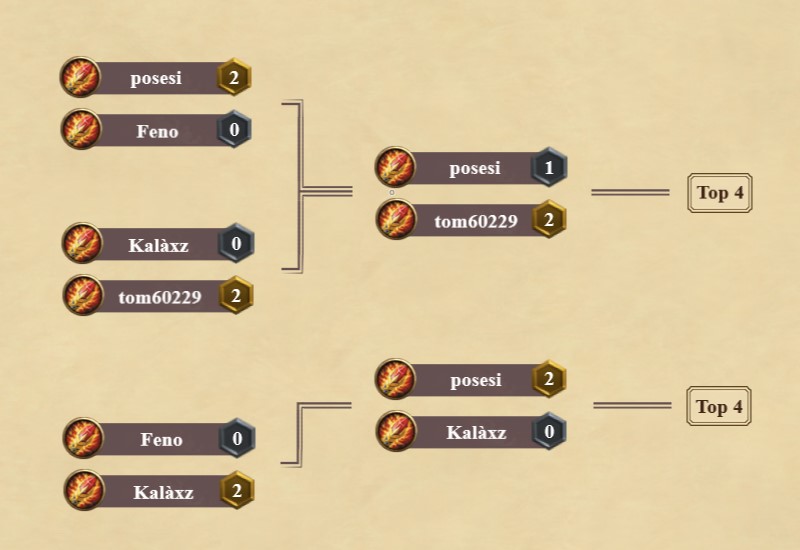 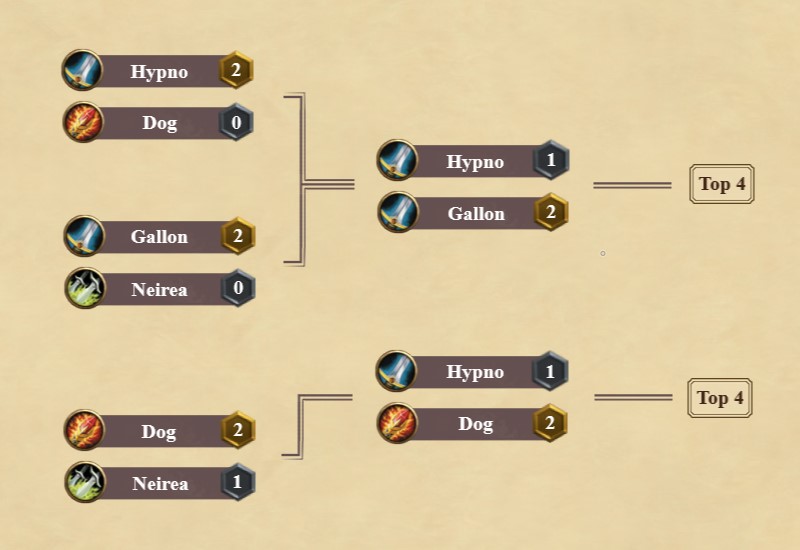 The drama began before the games started over on Reddit as the class distribution was posted early before the deck submission deadline by a twitter user. There were also claims of people being able to access entire decklists. This may have given advantages to the players who noticed it and were able to tech their decks better against other lineups. Some people changed their lineup entirely; Jay, who would've been the only player to bring Priest, felt forced to swap his deck choice due to the leaked info.

The matches themselves were a party of Mages, as the graphics above indicate. According to Battlefy's stats, Mages came out on top with a 57% win-rate (WR) with Druids tailing behind at 51%.

One big reason for Mage's success was the highly favourable match-up against Warrior (63% WR), which was by far the most popular class with over one third of players opting to pick Garrosh. The same trend can be seen with other classes too: the only three classes with a win-rate of 50% or above (Mage, Druid and Hunter) had positive win-rates against Warrior. Mage's only weakness turned out to be Druid (45% WR) but with less than 10 Druid players in the mix, the scene was set for major dominance. 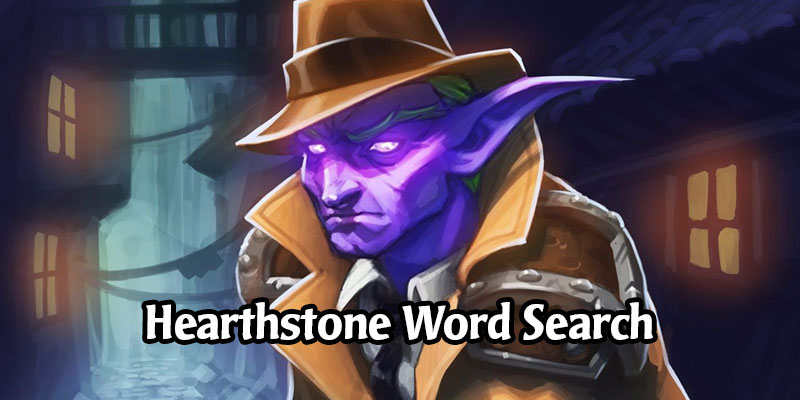