Toki has tinkered with the Hearthstone shop to bring us a great deal for players of the Wild format. 56 card packs, 1 great price. 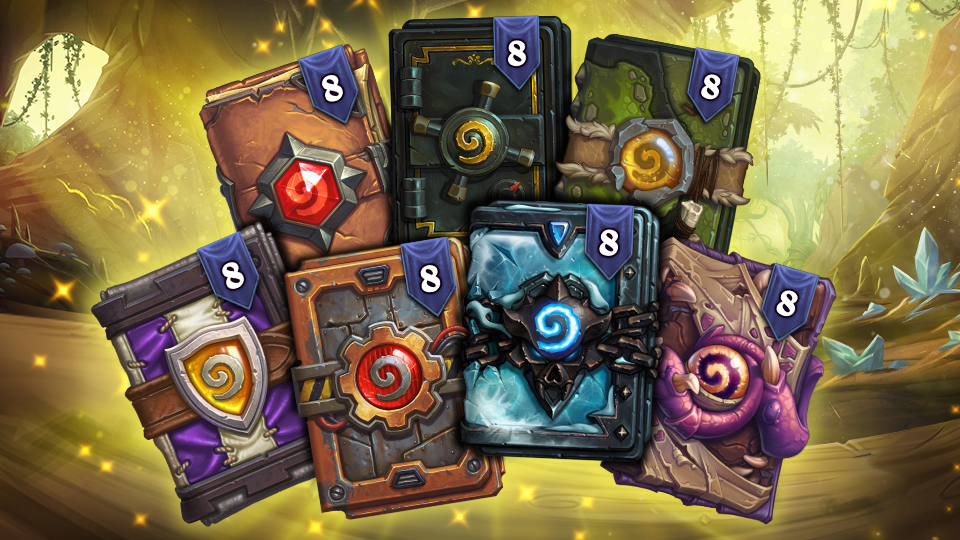 If you're a standard player and want some dust, this isn't the worst deal we've ever seen. The value increases quite a bit if you've opened a bunch of these packs previously since you could hit your pity timer. If only this was 10 packs from each expansion, all players who never opened some of these packs would be getting a wild legendary per set to disenchant.

These are the expansions you'll be getting card packs from.

Are you picking up the bundle? Tell us why or why not in the comments below.

Personally, I'll be picking the bundle up and leaving the packs in my collection for a while since they all look so awesome. I'll unpack them as soon as I desire dust.