Our unofficial off-meta series continues from where we left off last time, as we take a look at some decks with underused legendaries from Saviors of Uldum. As usual, we have used the data of HSReplay for finding the decks.

DISCLAIMER: Due to the off-meta nature of (most of) these decks, the amount of data available varies a lot, as might your results too.

Quest Hunter (with Unseal the Vault)

Put the recently re-named Quest reward in use with this deck that aims for an explosive finish with Beastmaster Leoroxx and a variable amount of King Krushes, depending on how you fared in the Ramkahen Wildtamer lottery. The region of positive winrates for the list goes all the way to Diamond, after which the data gets too sparse.

Another deck that can conjure a lot of burst damage, but instead of big dinos, it comes out of innocent looking Totems thanks to Vessina's effect and/or Bloodlust. Despite struggling with some of the most dominant meta decks, the list somehow keeps a positive winrate across all ranks.

Quest Warlock has, for now, stolen the attention of Gul'dan but its Galakrond cousin is still a solid deck. This list aims to get more value out of its Lackeys, and even includes Grand Lackey Erkh as a way of creating a surprisingly menacing board post-Tekahn. Druids and Warriors can be an issue, but the deck holds a good overall winrate at Diamond.

I'm going to trigger some Wild players' traumas with this one. Luckily this quest is a bit more harmless than the-one-we-do-not-speak-of, but that doesn't mean you can get into trouble with cheap Giants or Chenvaala. The sparse data shows a good winrate at legend and a quite bad one at Diamond, so tread carefully.

Deathrattle Rogue (with Anka, the Buried)

It seems to be impossible to find Rogue decks which do not run Galakrond or Heistbaron Togwaggle these days. If you can see past those, you'll find a spicy Deathrattle package that Seiko tried to use in Grandmasters some weeks ago. High Diamond ranks can be rough, but otherwise the data gives the list a thumbs-up.

I'm sorry, but it's the only deck with the tentacly meme that shows any kind of playability. Octosari has replaced Tip the Scales at the top end of the previous Murloc lists with devastatingly good results. The winrate stays very high even at Diamond, where the availability of data ends. 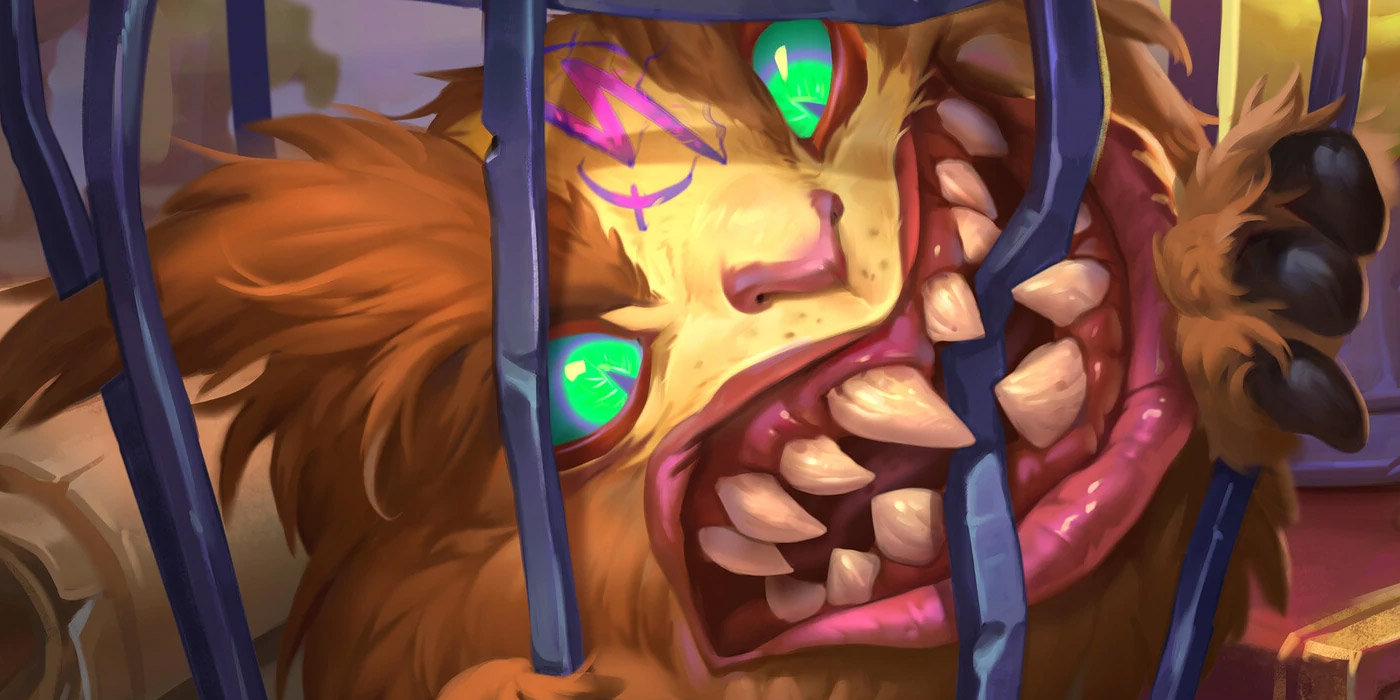 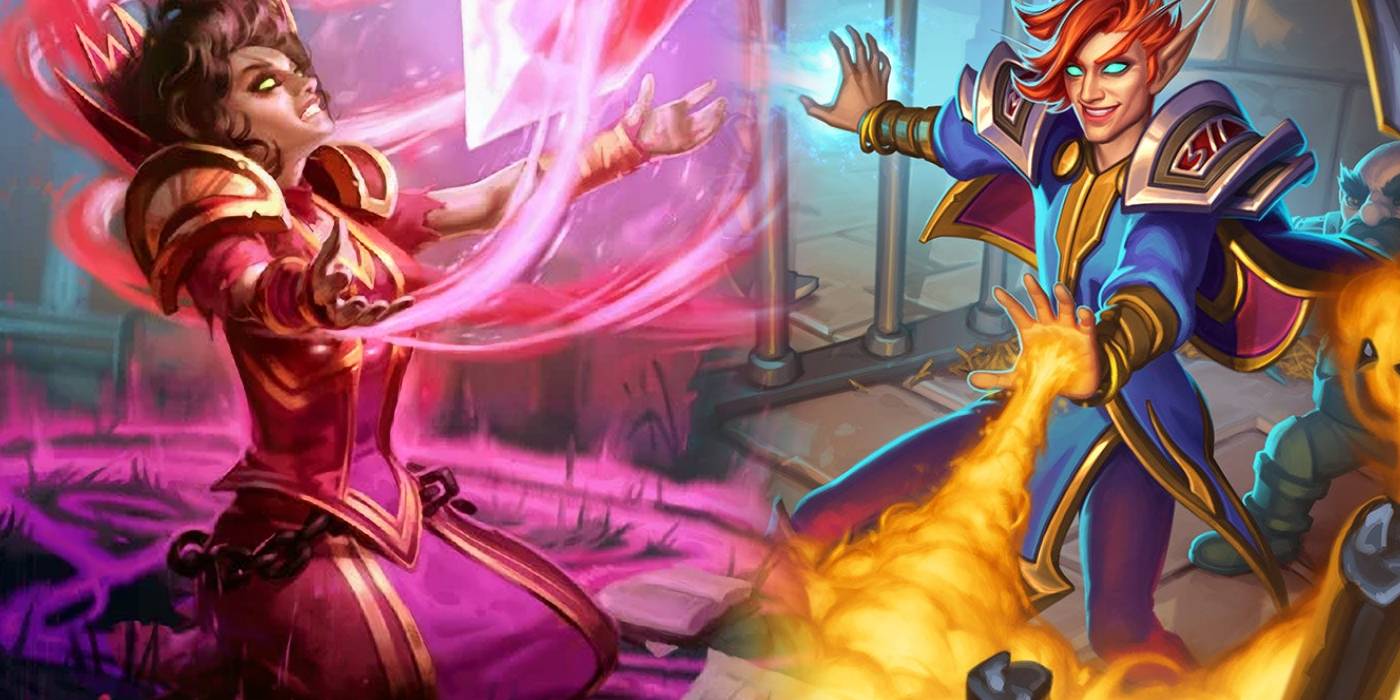 Questing in Stormwind - Understanding the Impact of Hearthstone's New Questlines