I spelt the title of this article completely wrong at first; took me a very long time to realise why I would ever think Medli was the correct spelling. The Zelda puns have apparently begun to take over my brain. This has nothing at all to do with the rest of the article, I just haven't talked to anyone in so long that I'm venting to you all now.

Anyway! Lots to cover today, including a little tangent on returning and iteration.

First, congratulations to the winner of the regular WCDC this week, LesserHealer with their Cryo Blast! 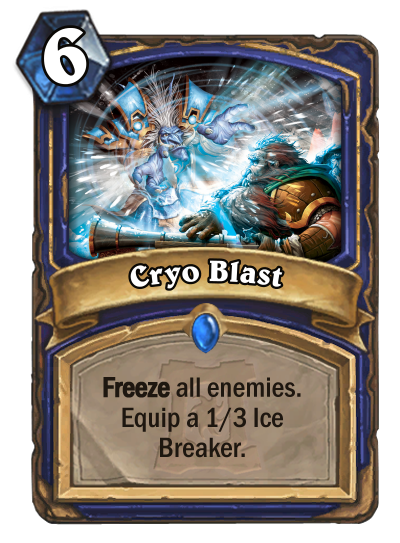 That's not the end of our congratulations this week, however! We also have linkblade91 and Yrel, Light of Hope winning our special competition celebrating 10 million cards made on Hearthcards. 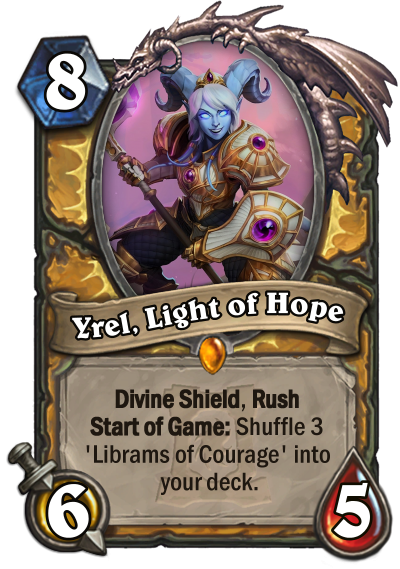 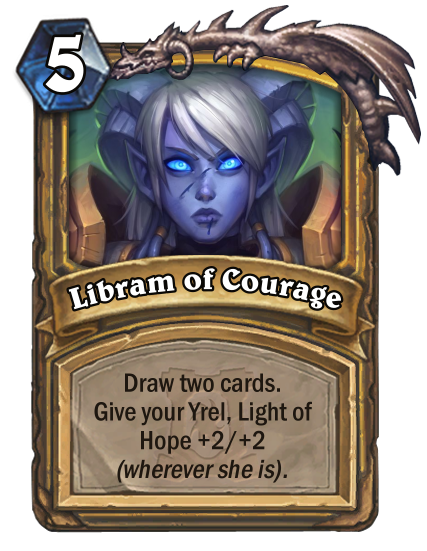 That's not all! Everyone who created a card representing themself in the comments of our celebration article also received a special Card Designer Enthusiast forum title! The full list of those who received it can be found in the spoiler below.

The Fan Community Spotlight took a trip down memory lane this week - or at least, it's grimy cousin.

That's right, this week we went back to the criminal underworld in Pokeniner's "Return to Gadgetzan's Streets". This set imagines what a set revisiting Hearthstone's version of Gadgetzan would entail, complete with the return of the family leaders with a twist on the Gang mechanic.

Three new Gangs take the place of the Kabal, Goons and Jade Lotus, each made up of a different set of three classes (Demon Hunters chose to sit this one out). With these new groupings comes a new keyword, focused on improving your connection to the Gang - Learn.

I love this new twist on the old - it'd be so easy to take the established Gangs and print new Potions, new Jade summoners, new bad cards, but to come up with new themes while still following the idea of the original expansion is much more fun to me.

Check out the full interview and set at the link above! I'll leave you with a couple of my favourite cards to entice you. 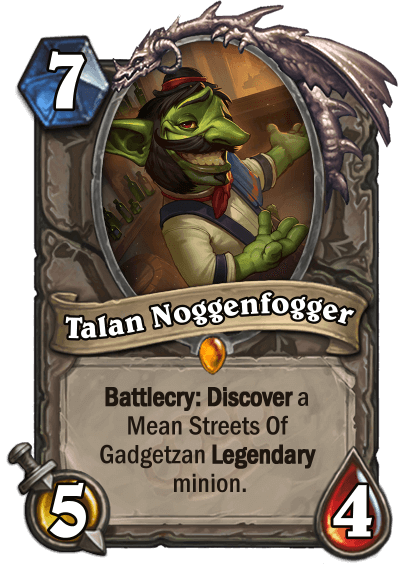 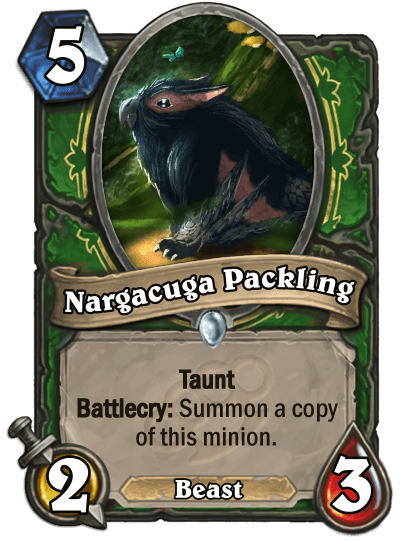 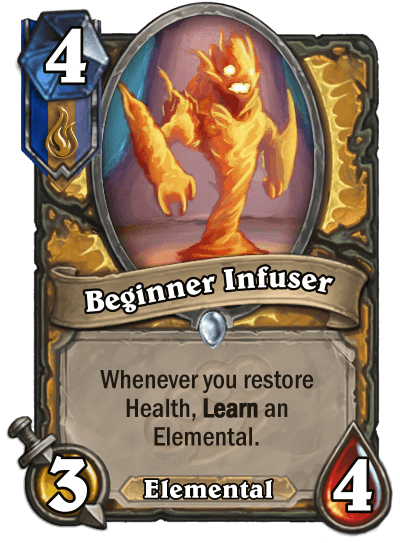 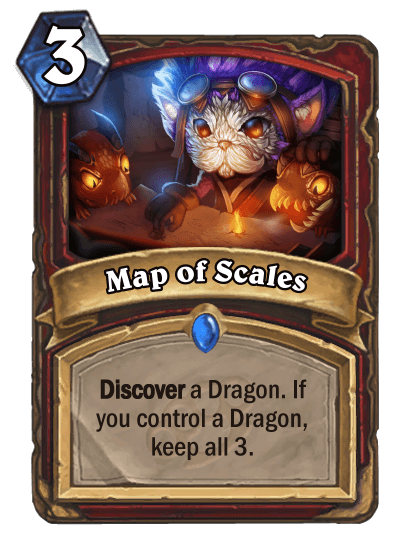 By sheer coincidence, everything we've talked about thusfar this week has something in common; they all build upon ideas from previous expansions that haven't been expanded upon - yet!

Okay, it's a bit unfair to lump Librams in with Freeze Shaman and Tri-Class cards, but do we really expect them to expand upon the idea anytime soon? I'll believe it when I see it.

We've seen some mechanics return to Hearthstone over time - Dragon-in-hand synergy, for example, has waxed and waned in use, coming to a head in Descent of Dragons with the biggest influx for some time. Compare this to the Elemental mechanic of 'played last turn', which currently only has one example in Standard (a card which I doubt many people could even name).

Hearthstone, at its core, is actually a fairly young card game - at least compared to the giants of the genre like MtG, Yugioh and Pokemon. We've only just begun to see flirtation with nostalgic returning mechanics every now and then, but have yet to truly see a set featured around something like Tri-Class cards, or (shameless plug) the C'Thun mechanic. 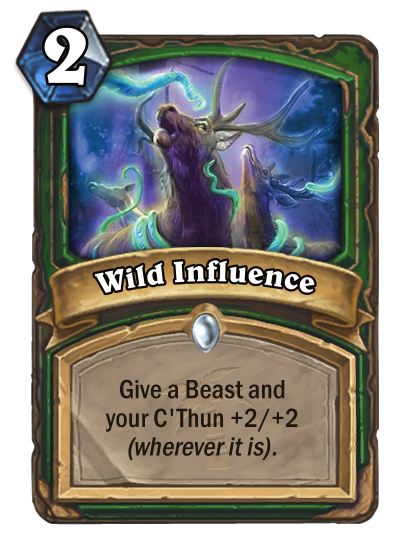 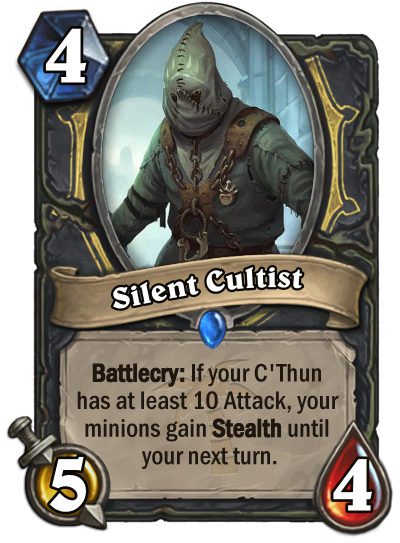 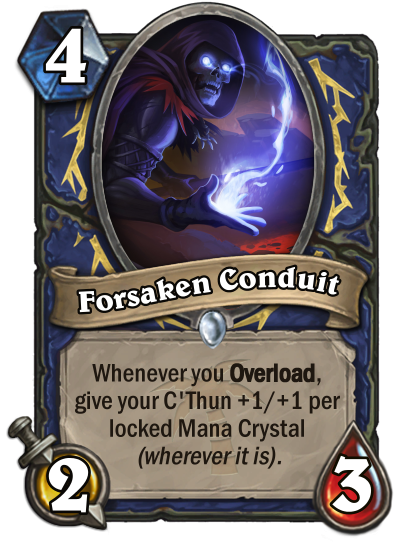 When will our first true revisit be? Will we ever even get one? Seeing how Blizzard approaches something like this would be fascinating for Fan Creators, to see what we could emulate in our own designs.

The final competition of the Season is upon us! Pirates have taken over Battlegrounds, but it's our job to help them navigate their way into other classes - click the banner to find out more. 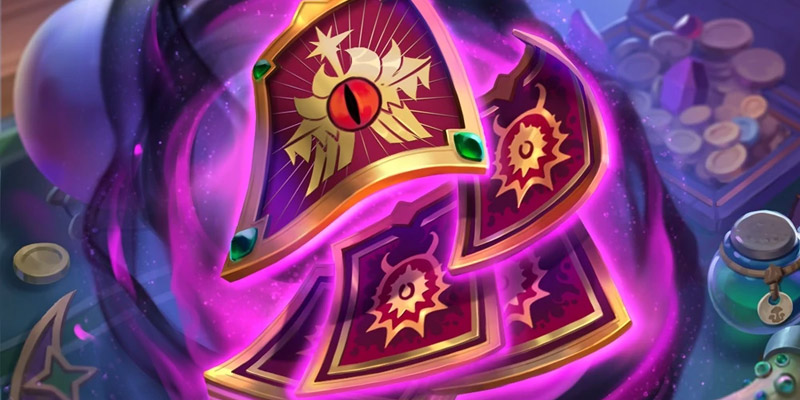 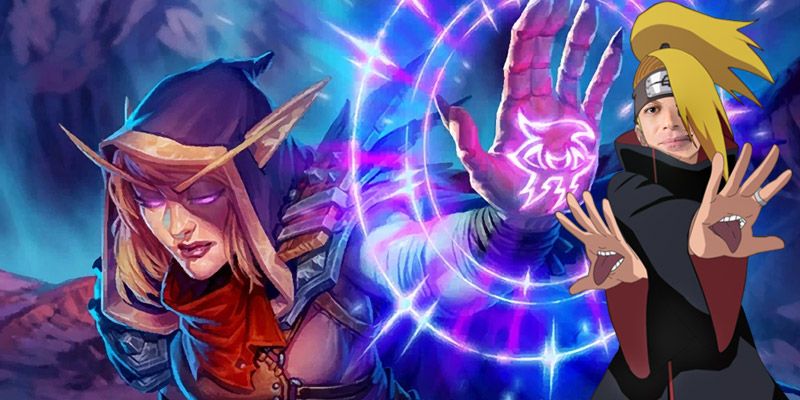