After today's expansion teaser put out by Blizzard, several threads have made their way to reddit with possible leaks containing expansion information.

In a now-deleted post, a logo from an upcoming Battlegrounds event in China displayed a curious Mage wearing purple and golden robes and hat. This indicated something with magic had to be happening though itself didn't provide too much insight outside of assuming the clothing matched that of the Kirin Tor. Since we're talking about Scholomance though, a school that brings up new casters, it makes a lot of sense that we're seeing this mage. 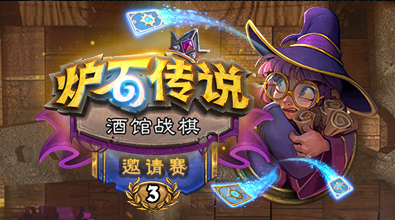 This isn't the first time we've seen a leak out of China for a Battlegrounds event. The real question though, is this Celeste?

More leaks from China, this time posted by jotarun. A partial part of an assumed press document with details on the new set. Here's what we were able to get from Google Translate.

Additionally, Jotarun was able to provide these additional points: 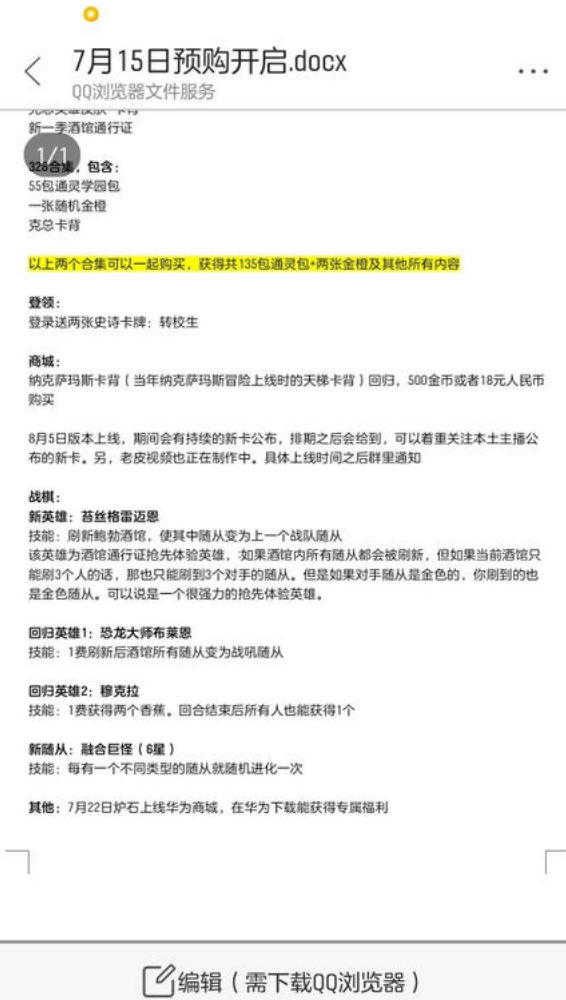 The Italian version of the upcoming "Scholomance Academy" was posted by idivashik, sourced from the multiplayer.it website. Looks like someone is going to be in trouble.

We can see a shield similar to the one found on the card back. 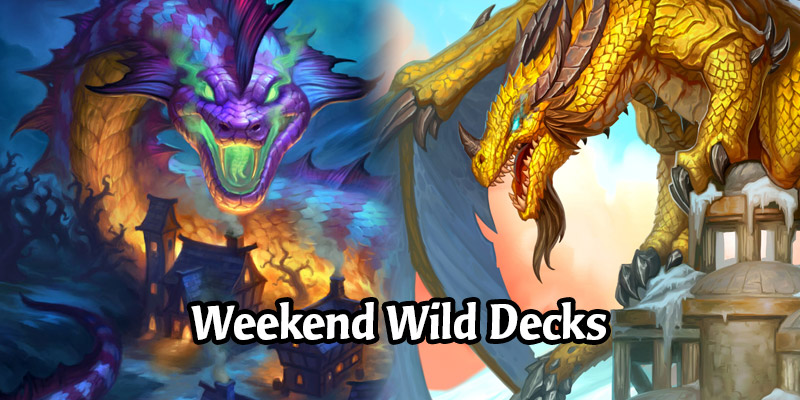 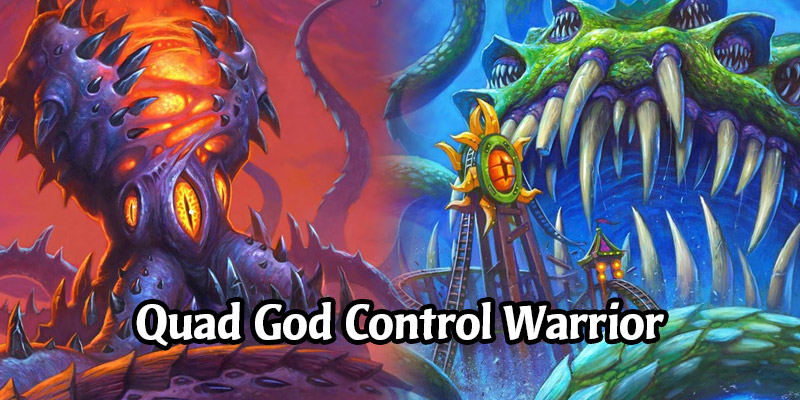 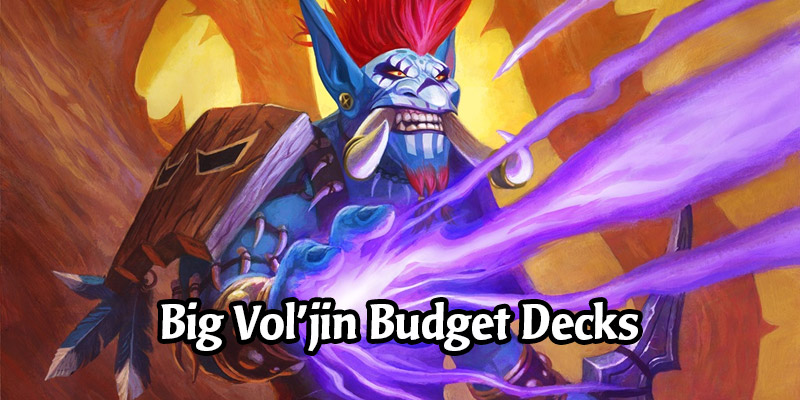