Even during this busy reveal period, Chadd "Celestalon" Nervig found time to visit a Hearthstone podcast Doctor3, where he talked about expansion creation, Demon Hunter, the new dual-class cards, and more! We've listed some of the highlights down below.

Everything below has been paraphrased and should not be considered a direct quote.

Based on the interview, we have these main takeaways from new classes in Hearthstone.

It's no surprise as to why we won't see a new class for a while!

Listen to Episode 58 of Doctor3

You can listen to the full podcast here or down below. 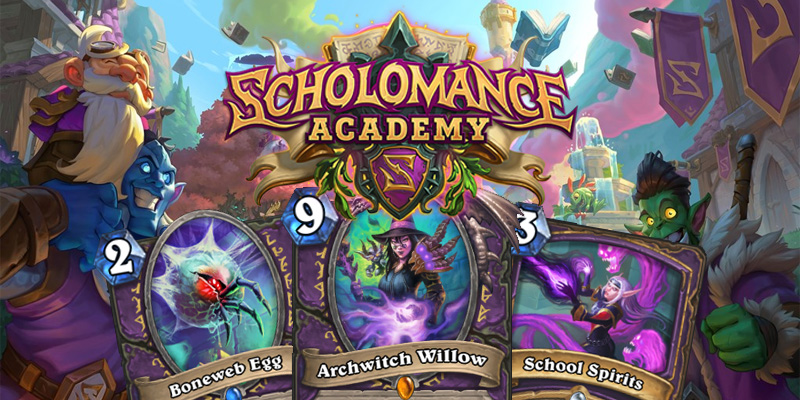 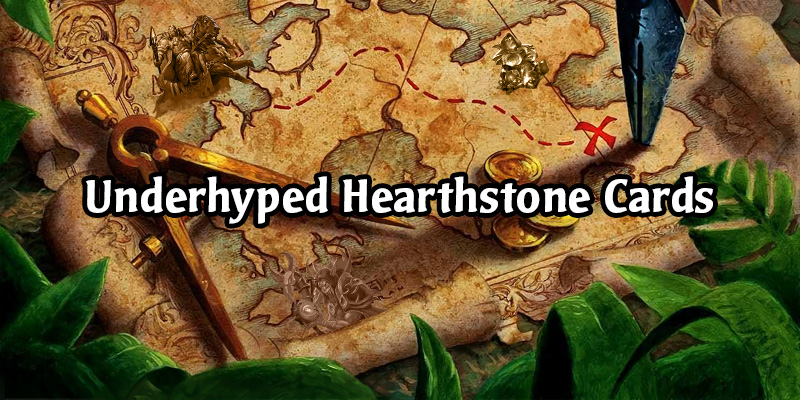 A Look Back At Historically Underhyped Hearthstone Cards 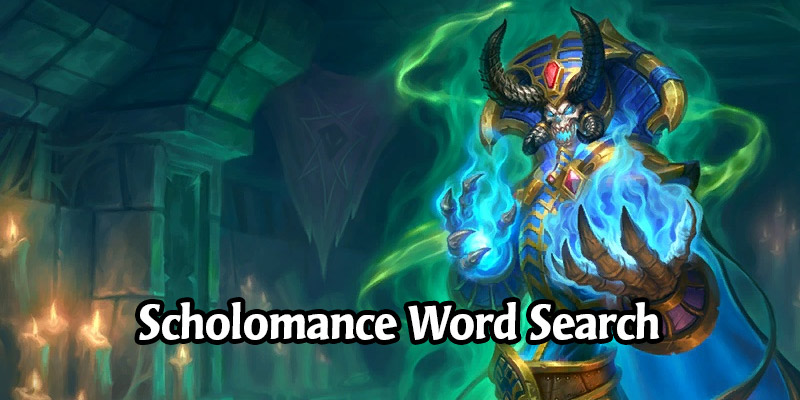