If you're excited for more card reveals, Blizzard has confirmed we'll see three this weekend live from the Grandmasters Season 1 Playoffs!

All the cards will be revealed on Twitch.tv/PlayHearthstone.

Mark your calendars for 9am PT this Sunday! We'll be unveiling 3 brand new #SaviorsOfUldum cards during the Grandmasters Season 1 Playoffs! 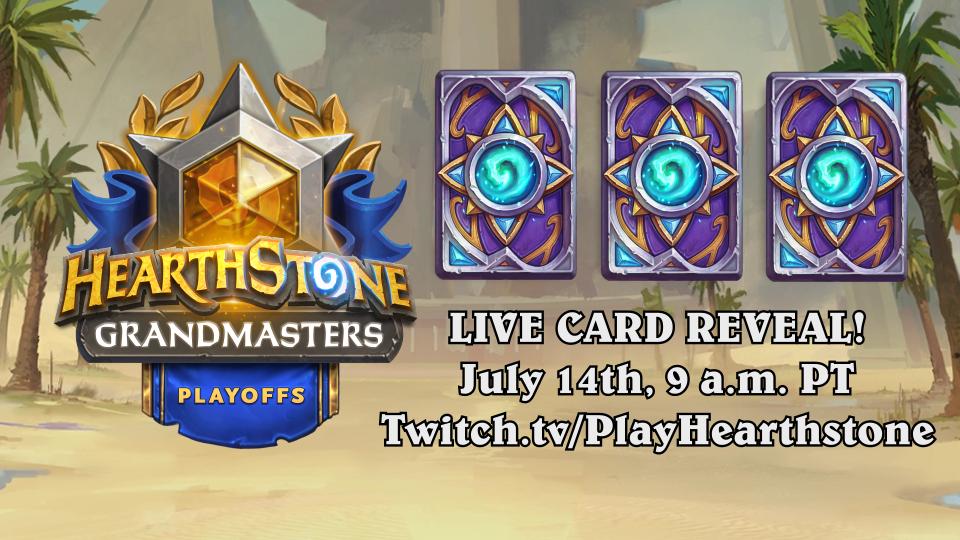 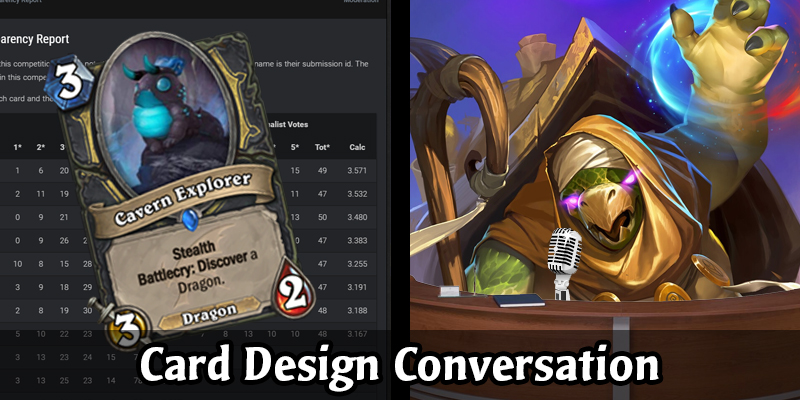