In today's Hearthstone AMA, Ben Lee, Game Director, confirmed that the Basic and Classic sets are being looked at in their entirety to potentially give it a more "modern" take. Some changes appear to be arriving with the year rotation in 2021.

What adjustments would you make to the Basic & Classic sets?

What classes, if any, are being looked at for getting a revamp for their basic/classic set reworked, similar to priest was at the start of Outland?

How soon can we expect replacements for the 5 Neutrals that got HoF’d this year?

There won't be. But we have some exciting plans for the Basic and Classic sets that we hope to launch with the year rotation. We aren't ready to discuss the details just yet though 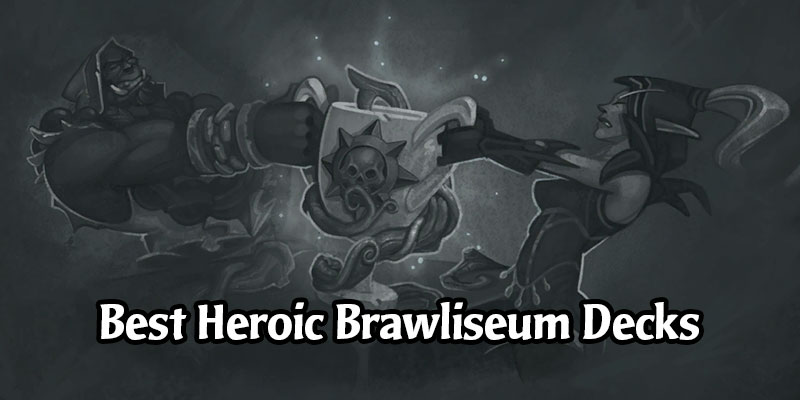 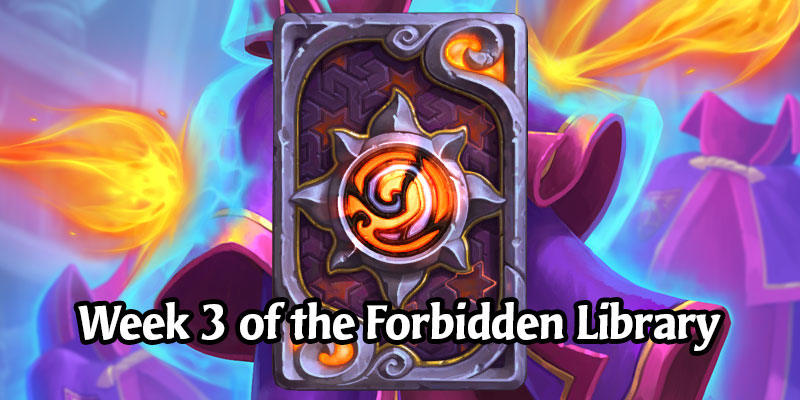 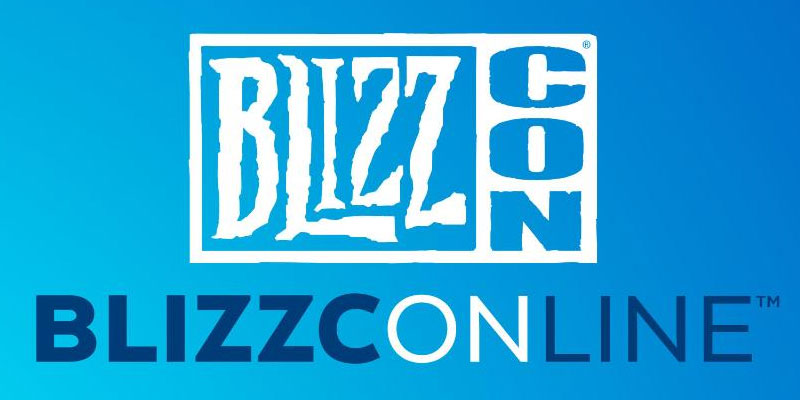