A plethora of Battlegrounds changes are arriving in the next Hearthstone update. Here they all are! 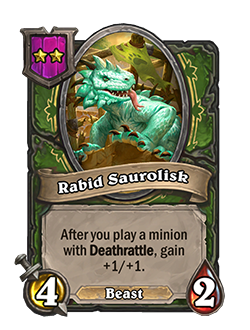 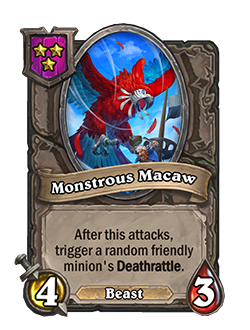 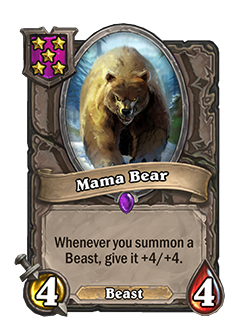 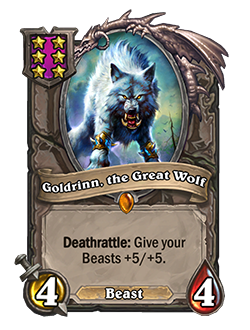 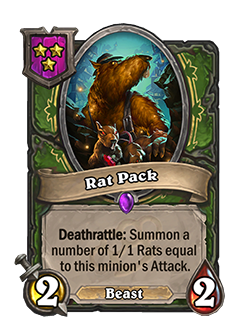 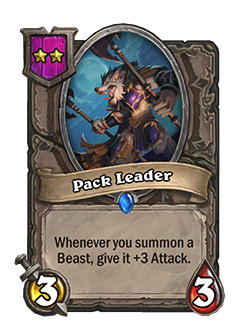 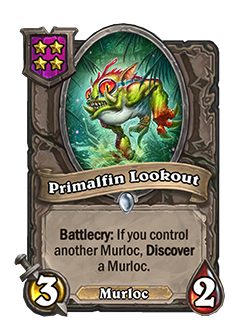 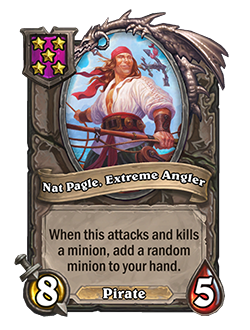 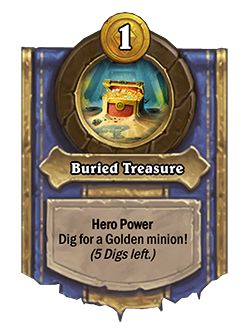 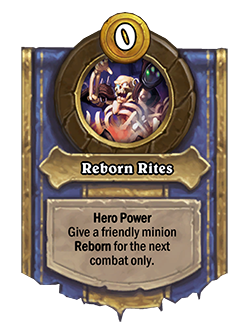 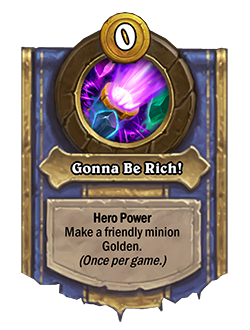