If you're looking for a strong Wild deck to finish your climb, look no further! In this article we'll go through some of the best-performing decks from the Wild ladder based on HSReplay's data, while also showcasing the potential of the new Scholomance Academy's cards (so no Secret Mages with zero changes here).

Disclaimer: All percentages shown were correct at the time of writing. The winrates are from Diamond-Legend ranks unless stated otherwise.

I doubt any Wild players are surprised that Darkglare Zoolock (which has recently risen in popularity in Standard as well) is one of the top tier decks of the format, with this list being the top one with a 64.5 % winrate. griffior can also attest the strength of the archetype, having reached Legend with a very similar list recently.

Despite not being as all-out aggressive, this list isn't falling short of its Odd cousins, hovering just under 60% winrate. The buff value is taken to the maximum as the list runs both blood elf Paladins, Liadrin and Lynessa, as its endgame.

As many different lists as there are players. This was only the second best list available but I chose to showcase it since it runs couple of new cards more than the best. Polkelt and Illucia have been undoubtedly popular additions, and this list also runs Sphere of Sapience. I've tried the Sphere myself but remain unconvinced if it actually helps.

I could lie and claim that I chose this list over the one that's actually better in Diamond-Legend because this one is better in lower ranks, but the real reason is the Nerub'ar Weblord tech which I really like. It can shut down a lot of your opponent's plays, at least in some matchups.

Yes, Odd Rogues are generally better, but it takes nothing away from the 59% winrate this list can muster. Can you guess which 1-Cost Scholomance spell helps a lot at finding Kingsbane whenever it decides to elude you?

Looking for more Wild? Check out these community decks.

Brewed up an under-the-radar metabreaker? Create a Wild deck and share it in the comments below. Don't forget to educate others with a guide! 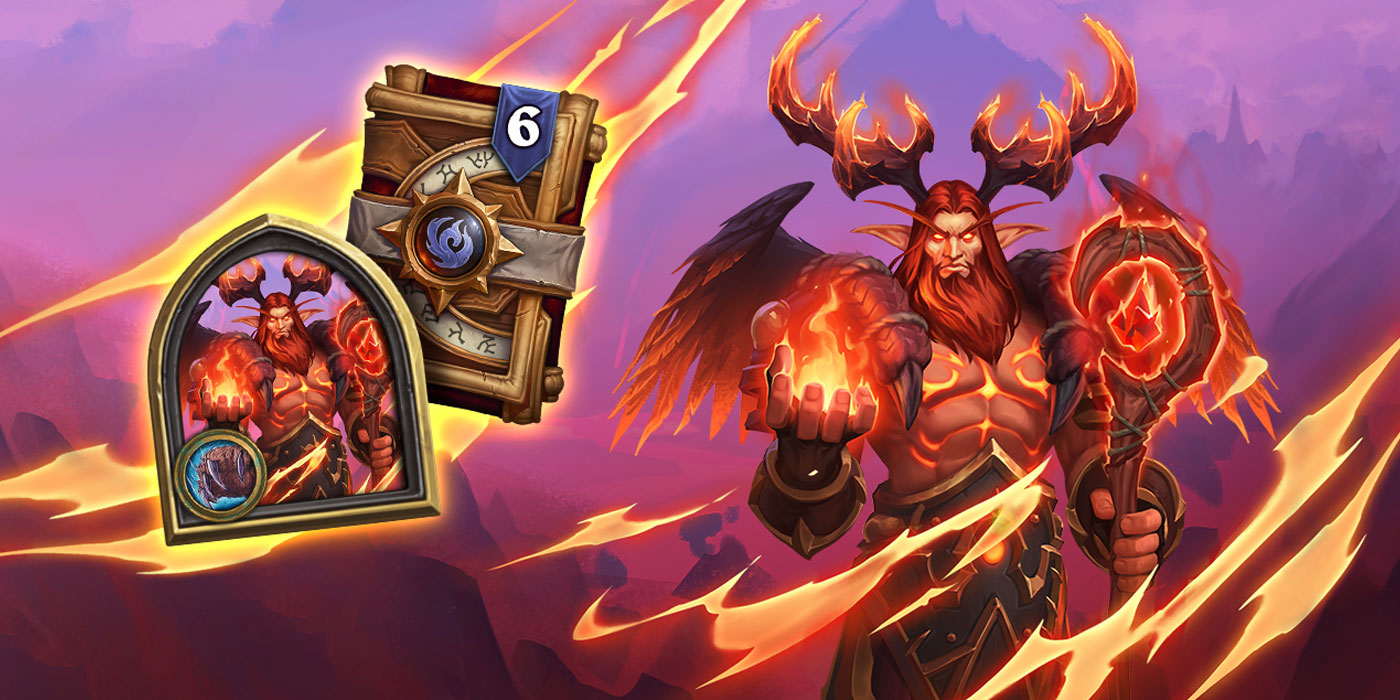 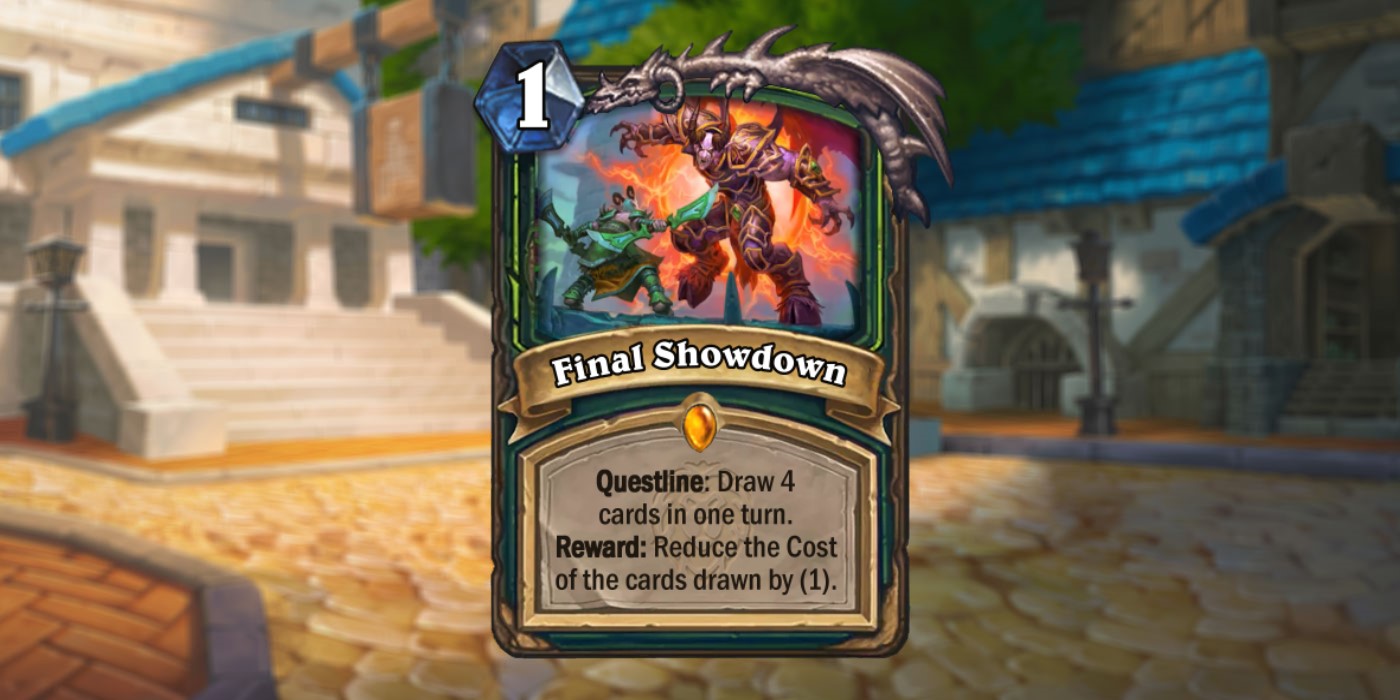 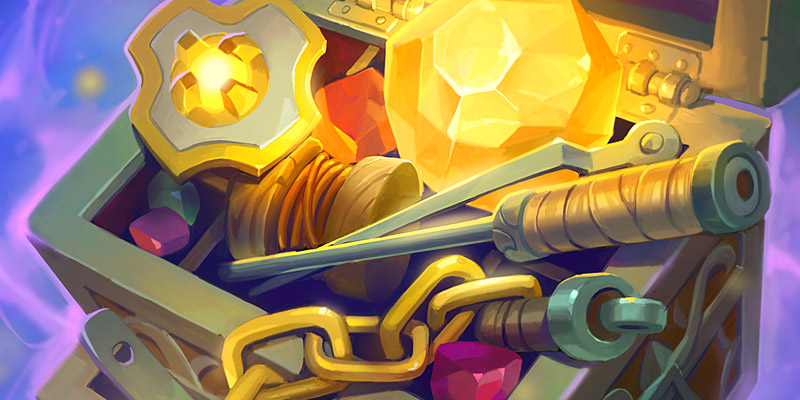 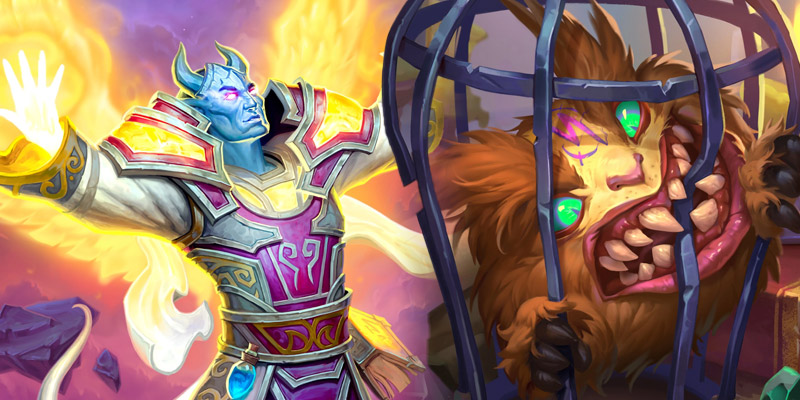