The wild weekend decks continue! Hearthstone streamer Slizzle466 highlighted a remarkable amount of fun decks from every server and this is the second part of those lists. If you want to see part 1, you can find that over here.

Here's a video of Slizzle talking about each archetype for a couple minutes. If you're looking for decks, head on a bit further down!

Aggro Druid is a deck that wants to go wide rather than tall, and wants to do it pretty fast. Lightning Bloom and Gibberling can allow some insane turn 1 shenanigans, but don't fret - if you don't manage to win this way, just transform your early game pressure into mana with Pilfered Power and call in the class' big hitters (Guardian Animals and Ultimate Infestation) for the final blow.

When going face is not enough, you just need to go facer. This deck features Trueaim Crescent and Ace Hunter Kreen, two DH/Hunter cards that haven't seen much play so far: will this archetype be able to exploit them?

Egg Hunter has grown some spikes, quite literally. EK decided to include Augmented Porcupine to his list in order to gain more impact on the board through his Deathrattle activators rather than just big, but slow bodies. Was this a smart deckbuilding choice? The answer is up to you.

It is logical to assume that the bigger the pool, the better Pure Paladin should become. GetMeowth has put the best Paladin cards ever printed to use in order to give you his take on Pure Paladin. Note that Crystology has insane synergy with Aldor Attendant, very important and both early game body and archetype enabler. Pro tip: unless you're in a hurry, remember to use Libram of Hope on other friendly minions and not your face if you want a big Lynessa Sunsorrow swing turn later.

Combo Priest is that one fringe archetype that is rarely relevant in the Wild format, but sometimes it rises from its own ashes and you know for sure that even a 1/3 can be a huge threat out of nowhere with the right hand. Prepare for big concedes, either yours or your opponent's.

Voracious Reader has helped many aggro decks to come back from the void: one of these is definitely Aggro Shaman. With Tunnel Trogg and worse Tunnel Trogg as opening units, you will easily take early control of the board and dictate the patch of the match - just make sure to kill your opponents before turn 6!

Guess who's back, back again ♫ - this deck doesn't really need any presentations: facing 40 worth of mana on turn 5 is a big enough trauma for everyone to remember the times when Bloodbloom cost 2 mana. I'd like to say "enjoy the deck", but... 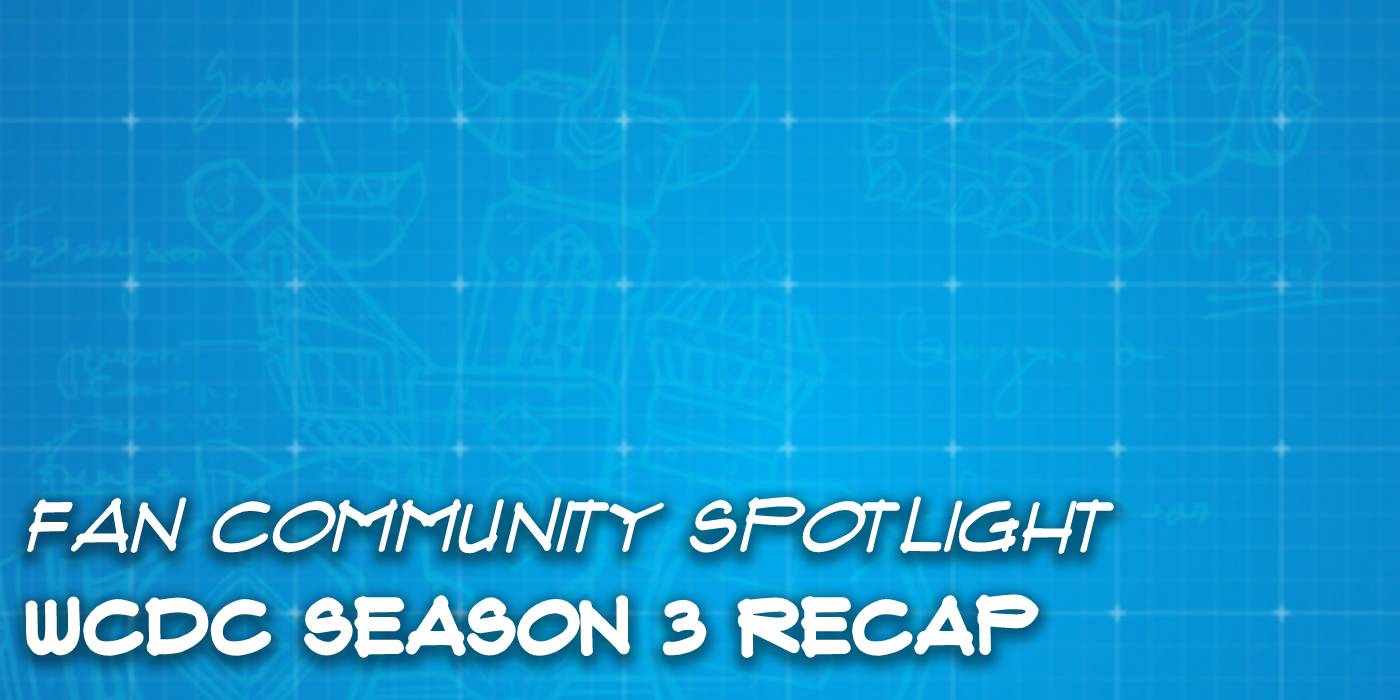 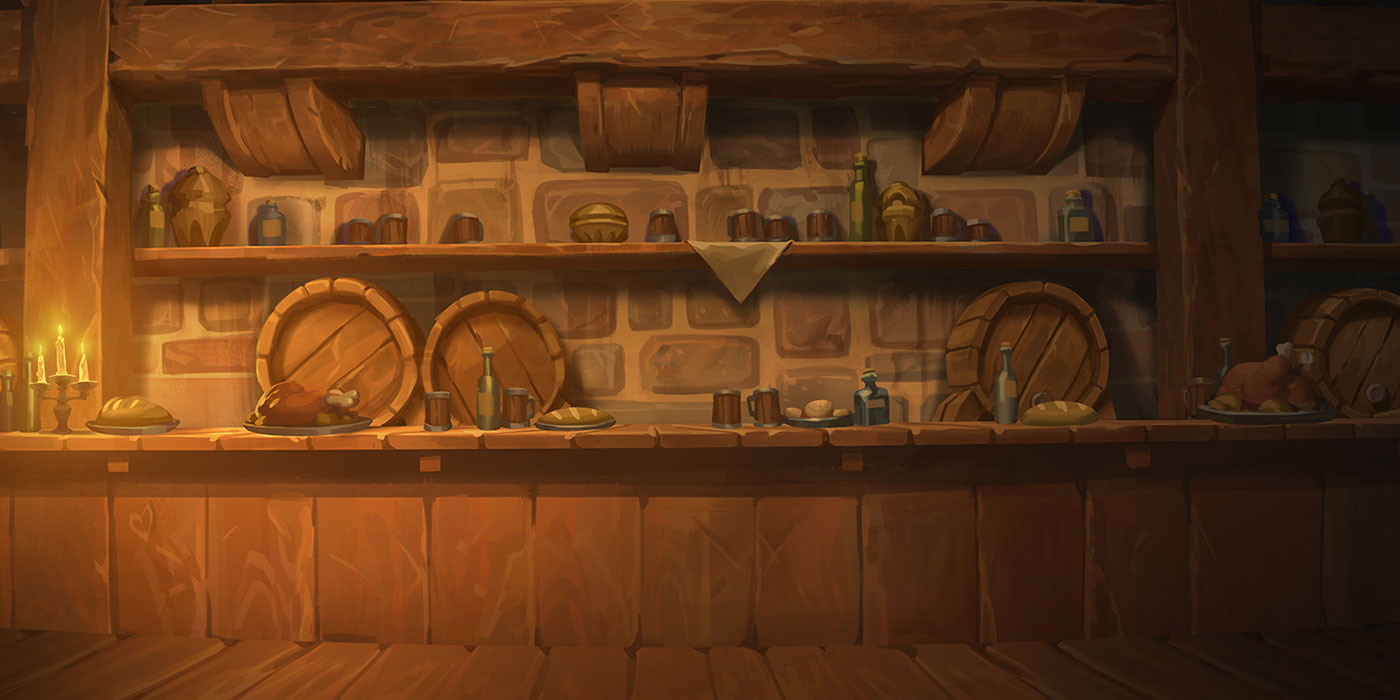 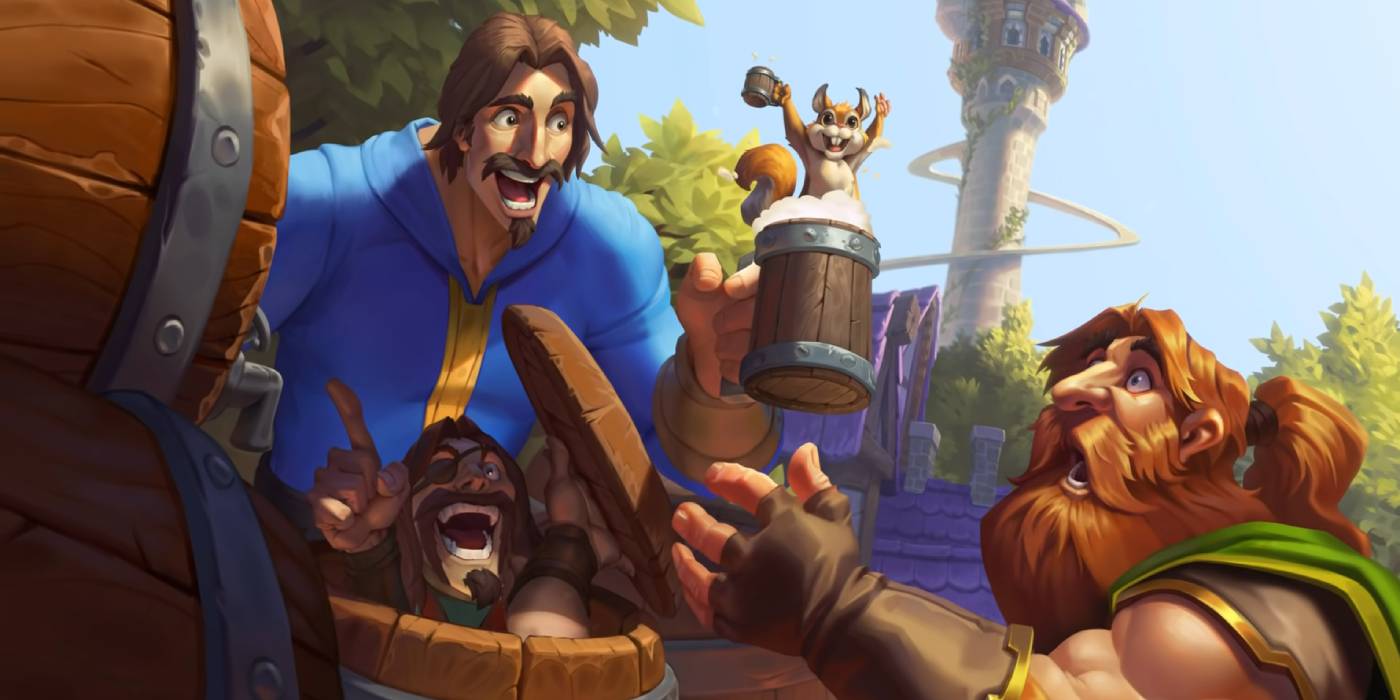