It was a very busy day yesterday with the new patch, so let's go over all the fun stuff that is taking place over the next week with Hearthstone's Forbidden Library Event!

You can find a full schedule of the Forbidden Library events here.

A new bundle has been added to the shop which included 56 card packs for one low price. If you want to save even more money, consider looking into Amazon Coins.

You're going to get 8 packs from each of the following wild sets: 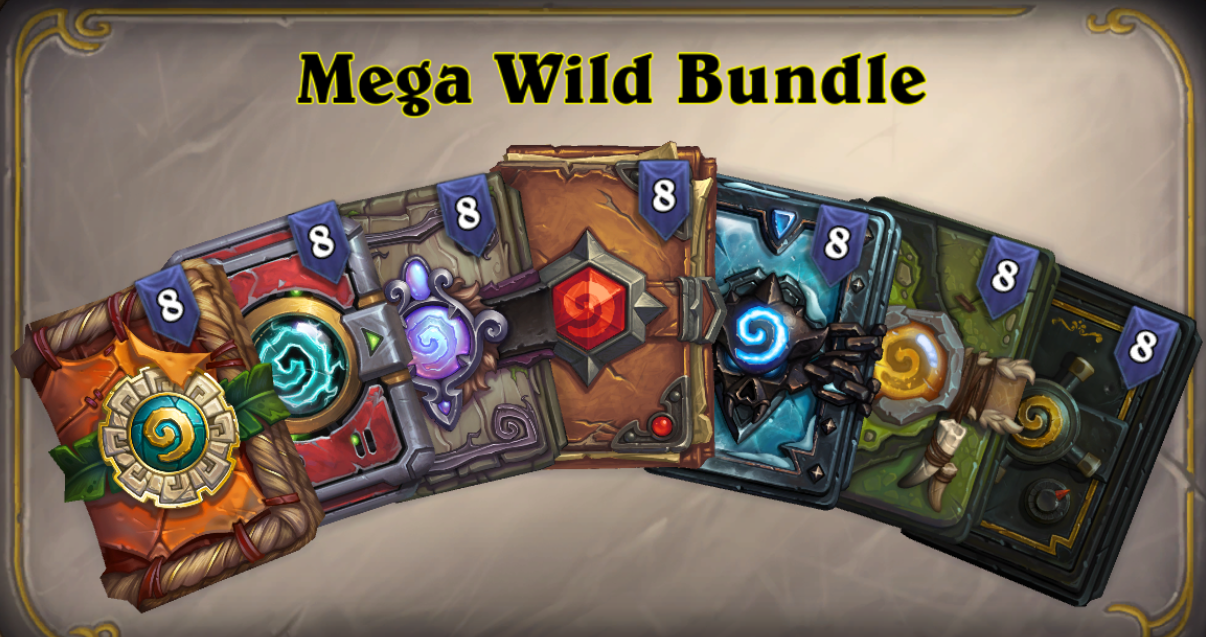 We're only receiving packs from the more recent Wild sets, notably absent is Goblins vs Gnomes, The Grand Tournament, and Whispers of the Old Gods. I am curious if there is some reasoning behind this, perhaps some of these expansions will be included in a playable rotation with the upcoming new game mode. Purely speculation, we still have no clue what the new game mode is.

There was a pricing error for Canadians as the bundle went live yesterday but it has since been corrected.

The Mega Wild Bundle is available through September 14, 2020.

A round of updates arrived into Battlegrounds today including the addition of Battlegrounds Parties! You can now invite up to 3 friends (for a total of 4 players) to play ranked Battlegrounds with and if you want to play a private game, parties of 5-8 will join their own Battlegrounds lobby. 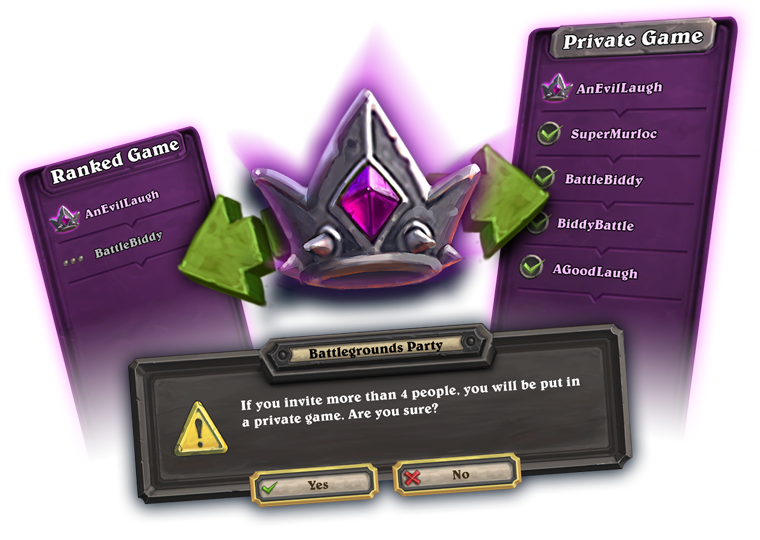 We've also got three new heroes in the pool for that Scholomance flavor!

The fun doesn't end there though, because Blizzard also made some adjustments to the minion pool.

If you haven't played Battlegrounds in a while, be sure to give it a shot again because these are some great updates!

We had a chance to look into the new Mage hero, Scholar Jaina, and unfortunately, we found out she doesn't have any custom voicelines. Scholar Jaina will be available next week if you're still interested, and she'll be arriving with the Book of Heroes Adventure. 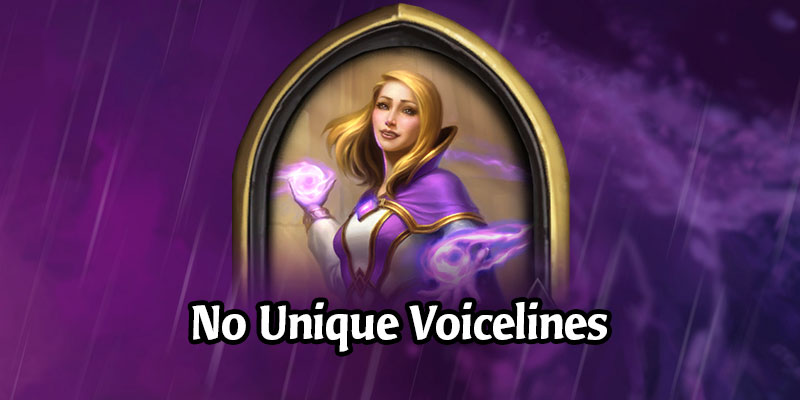 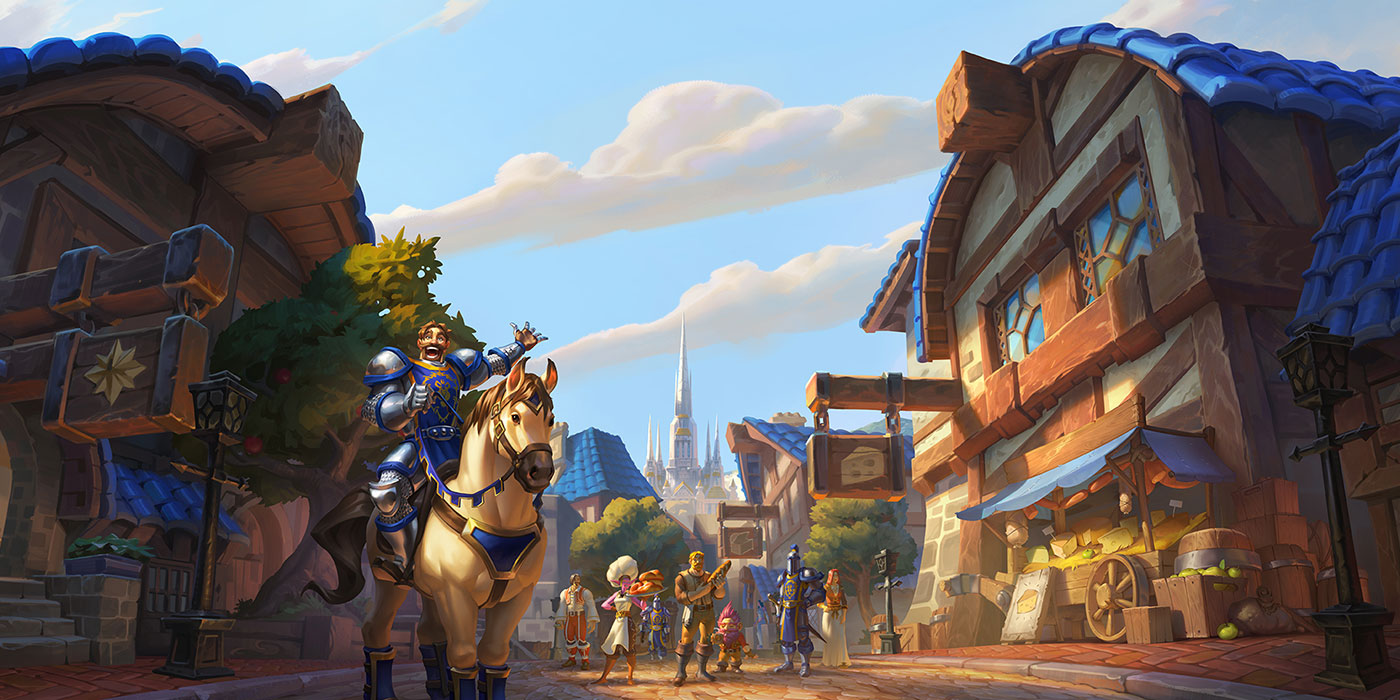 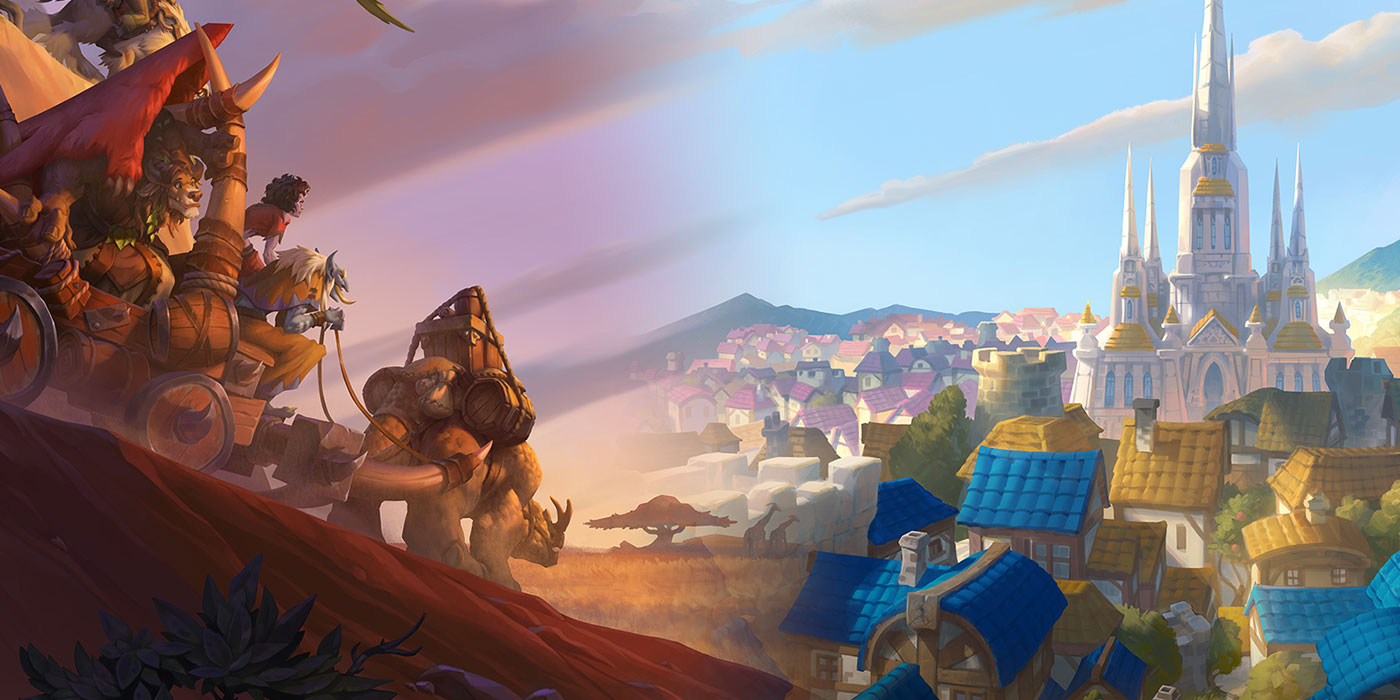 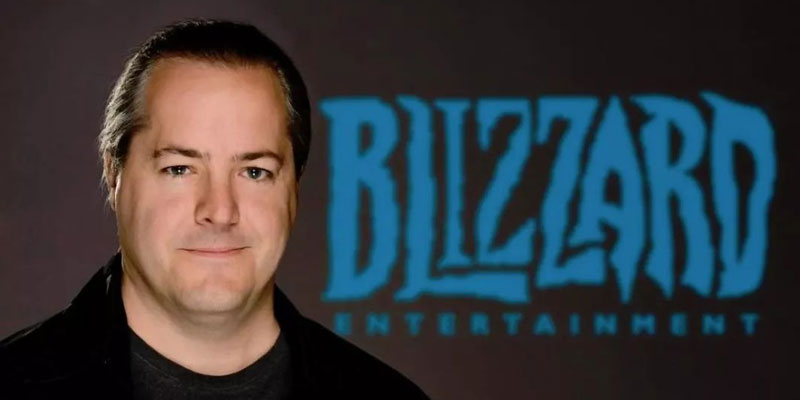