Hearthstone Game Designer Dean Ayala has asked the question - which Warcraft theme do you want as an upcoming expansion?

The question is asked because the Hearthstone team is going to begin brainstorming a future expansion in the next couple of weeks. Let us, and him, know in the comments below!

Happy to see the teaser for the next expansion out! We're going to start brainstorming another future expansion in the next couple weeks. If you could choose any Warcraft setting or expansion theme you wanted, what would you pick?

Yo, Dean, can we get Pandaria?

Admittedly, it is a huge expansion with lots of different flavors across the board, but I think an expansion with a broad scope could be interesting. There are lots of different types of creatures are native to the land which makes for some great variety in cards; The Pandaren, Cloud Serpents, Hozen, Mantid, Jinyu and must importantly, the Sha. Sha of Anger would make an awesome neutral legendary! 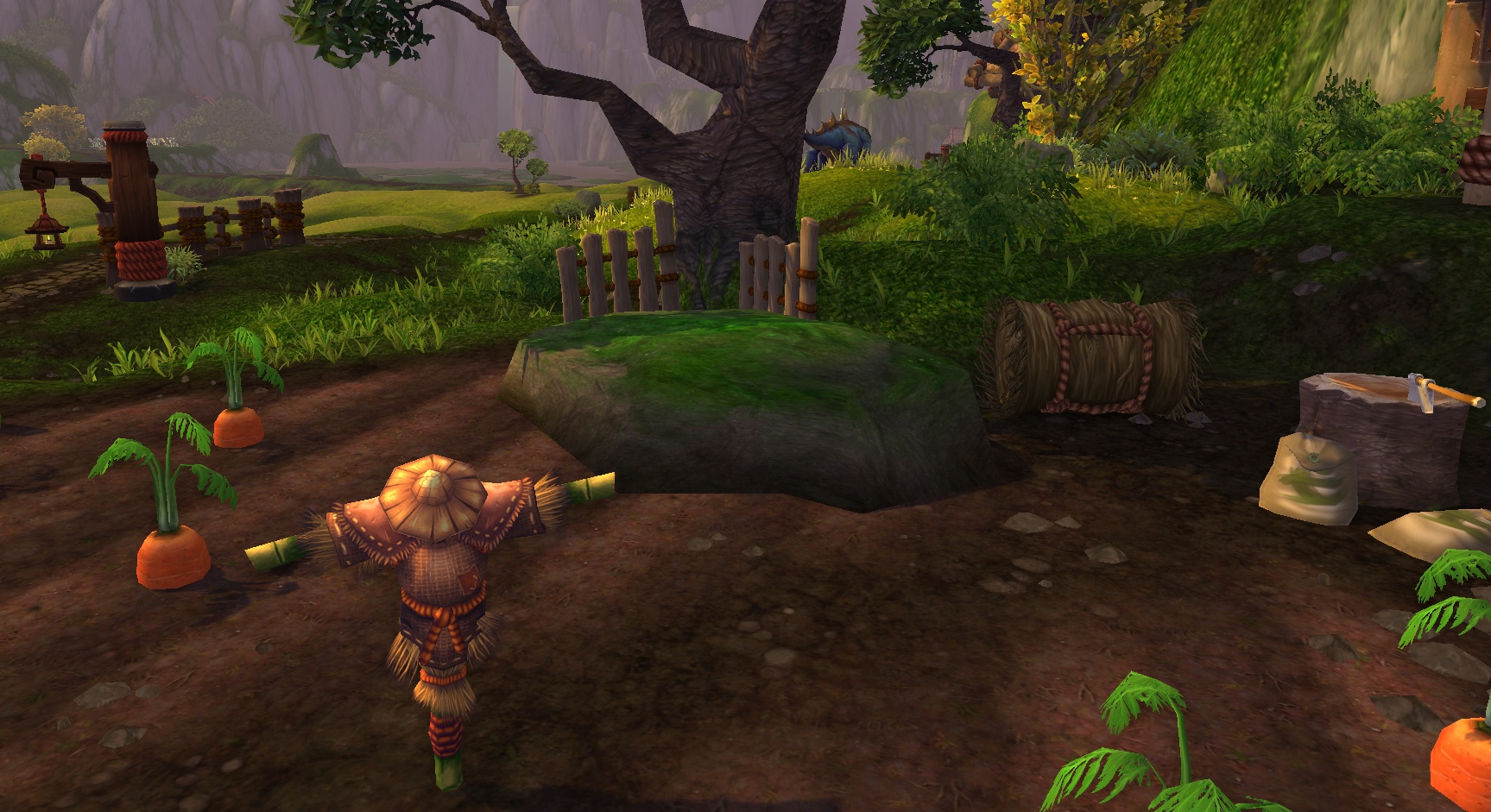 You could do a Dungeon Run based on Nomi and The Tillers' Sunsong Ranch.

I won't go much more into it, but if you can't tell, I'd love another Dungeon Run (or even better, something similar but with more to it).

A Return to Northrend?

I will also settle for something in Northrend again, but with a larger focus on the titans. The Forge of Wills, characters like Loken, Thorim, and Freya, and all the little titan-forged. It gives you the perfect opportunity to explore Ulduar as an adventure! Also, who wouldn't want to see Yogg make a return thx?

Seriously though, what does everyone want to see?