Blizzard announced in the patch notes that there was a special quest to obtain two golden copies of Transfer Student. We'll show you how to do it!

After a thorough examination of garments in our lost and found cupboard, Transfer Student has embarked on a laborious journey to find the perfect costume for the Masquerade Ball! We’ve identified an itinerary in the dormitory that outlines an intention to visit Dalaran, Uldum, Dragonblight, and the Black Temple. Scribbled on the back is mention of playing Rexxar’s tale in Hearthstone Book of Heroes, and at least one match in both Battlegrounds and Arena.

Retrace their steps and you’ll be rewarded with two golden copies of Transfer Student! Good luck!

Three of the clues are very easy to figure out, and they're the ones given to us last.

The rest of the clues related to regions. These are the different regions that are called out:

What do these all have in common? They are all the locations of Hearthstone adventures, and recent ones at that! You'll need to play a game in the following adventures.

Luckily, we can cheat this a bit because you don't need to play through a full game only join the game and concede for each of the adventures. Hit up that story for some quick progression and enjoy your fancy cards.

It's important to know that for all 7 of these criteria, if you've been playing at any point since the Masquerade Ball started, you've already begun to earn credit. That's great news for those of us who played their dual-class Arena games as soon as the event started and no longer have an event ticket left.

Honestly not sure who was the first to figure this out, it's been spreading like wildfire in the community though so have some fun this weekend and get your freebies! 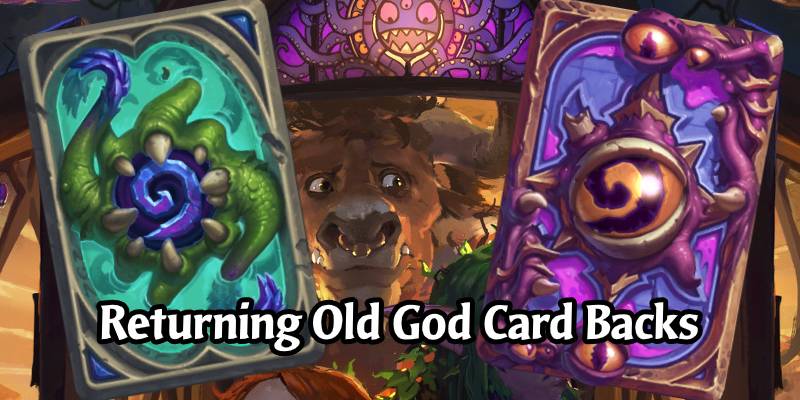 The First Pre-Order Card Back to Return to Availability is the C'Thun Card Back, Yogg-Saron Card Back Also Returning 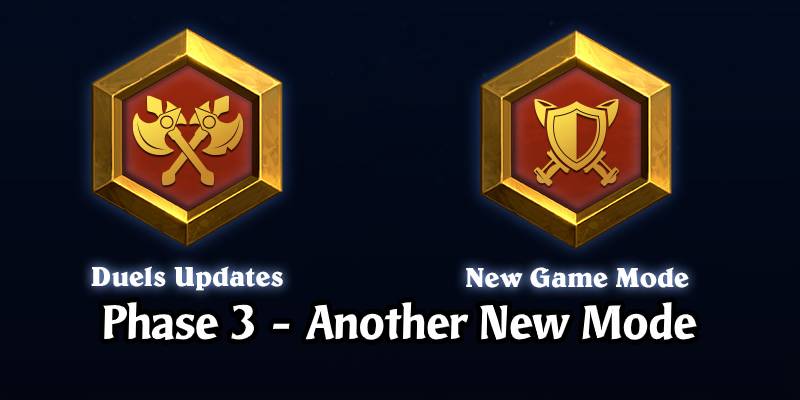 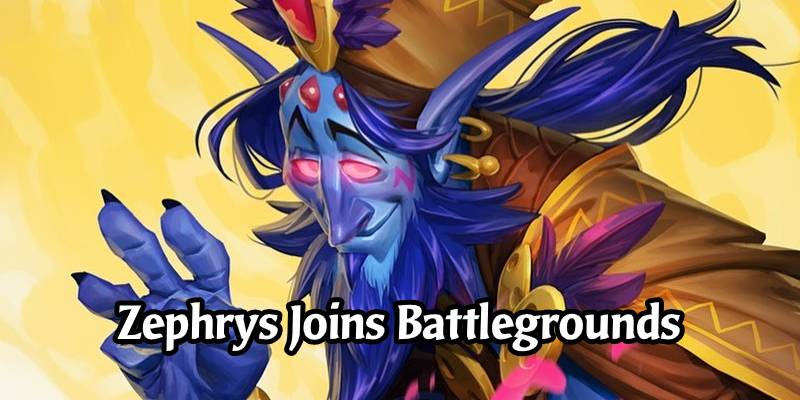 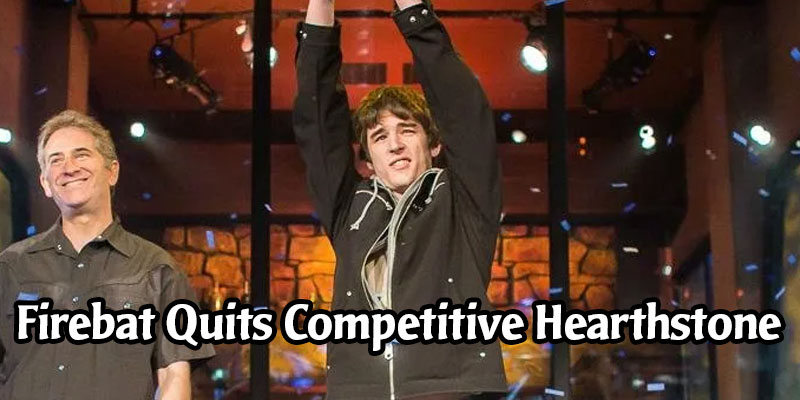 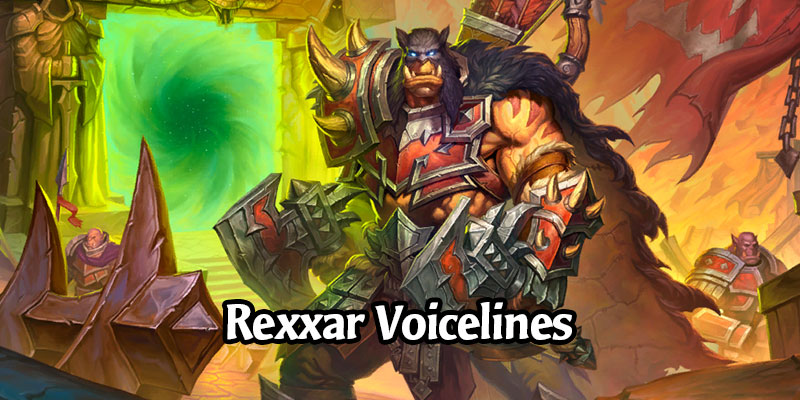 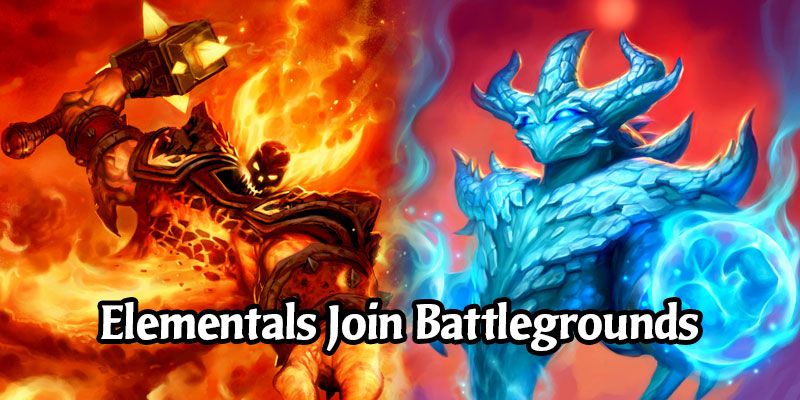