So I started playing Final Fantasy XV again this week. It was a decision borne of a desire to finally finish it, foolishly believing that with me being so overleveled that I would be able to breeze through the remaining story in no time at all. Four hours later, 10 minutes into a 15 minute war with a fucking massive fish, having just scaled a mountain for the fifth time only to die to the colossal bird at its peak and with exactly zero main story progress under my belt, I'm gonna say I've made a slight error in my judgement.

This week we have something fishy going on - is that another card game being referenced again?!

Normally we begin by congratulating the winner of the previous WCDC, but this week we've reached a new milestone in our competitions - a tie!

Well done firstly to grumpymonk and their Silver Hand Templar; 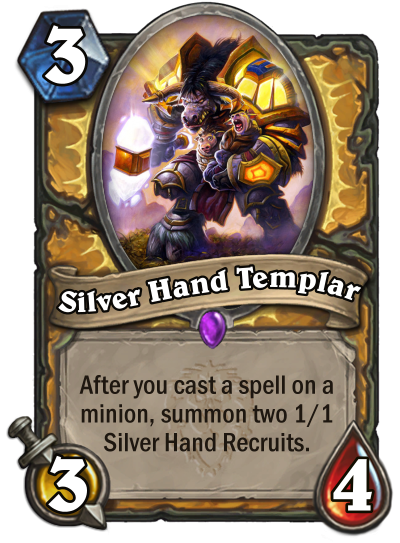 and a second congratulations to MathU and their Blademaster Samuro! 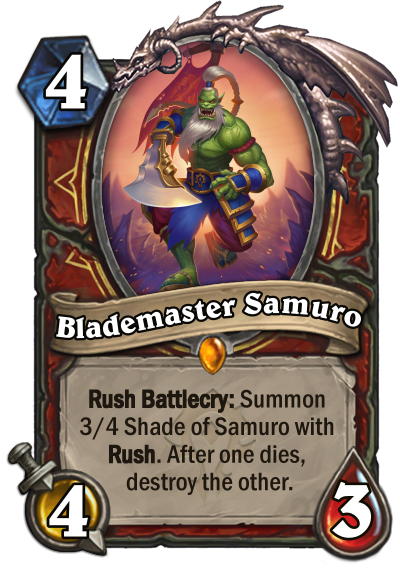 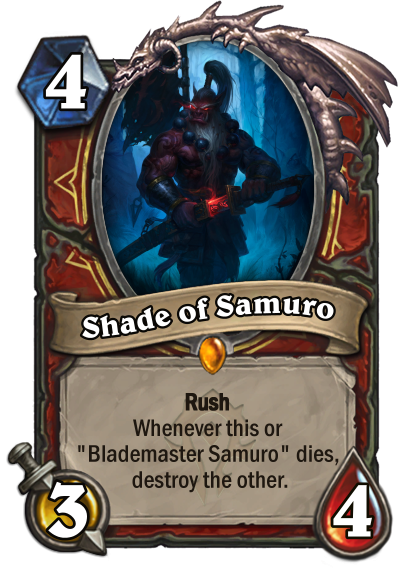 As they both won the competition this week, they'll both have some input into the theme for next week!

The Fan Community Spotlight has landed upon those annoying little swamp critters with a penchant for puns this week, as we look at the Rise of the Murlocs, a mini-set from Pokeniner. At just 55 cards, this is technically larger than previous adventures have been but still far smaller than a full expansion - always an interesting well to explore.

I believe I've talked about it before, but smaller card sets lend themselves well to really focused themes. Create a full ~135 card expansion around the idea of Murlocs, and you inevitably have to include a vast number of cards that stray from the mrrgggl and into the mrrrggl, y'know? Not that there's anything wrong with that, but when you look at something like this set, where every card - Neutral and Class alike - either is a Murloc or synergises with Murlocs, there's a great sense of cohesion there.

It brings to mind two MtG sets for me - Dragons of Tarkir and Rise of the Eldrazi. While there are certainly fans of these sets, they both fumbled their theming in similar ways that caused some players to dislike them.

Dragons of Tarkir has its own unique problem, one akin to the problem I alluded to above - it promises Dragons in its name, and while there are large Dragons in the set, the lack of them at lower rarities meant that opening a pack could sometimes result in no Dragons at all, which is very disappointing.

Their shared failing, however, was of a different kind of expectation; both sets took place as the last expansion in a set, set on a known world - Tarkir and Zendikar respectively - and both made the mistake of straying too far from player expectations for those worlds. The tri-colour clans of Tarkir were replaced with dual-colour Dragon factions. The adventurous, land-focused world of Zendikar became host to an Eldrazi invasion, swapping the known for the Lovecraftian unknown. While both of these are interesting ideas in their own right, they disappointed fans of the original ideas, who saw what they loved being twisted into something unrecognisable - fun in their own way, but not what they expected.

All this is to say that sometimes, its better to meet expectations head-on and full force rather than spreading yourself too thin to pull something off, or trying to put too clever a twist on an idea. There's comfort in familiarity - or famrrggliarity? Does that work?

Here's some of the fun cards from the set - make sure to click the link above to see the full interview and find a link to the full set. 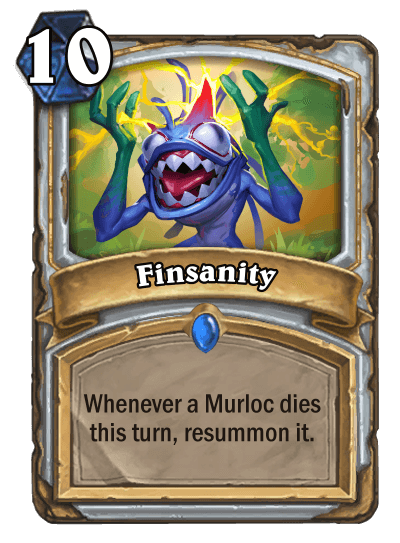 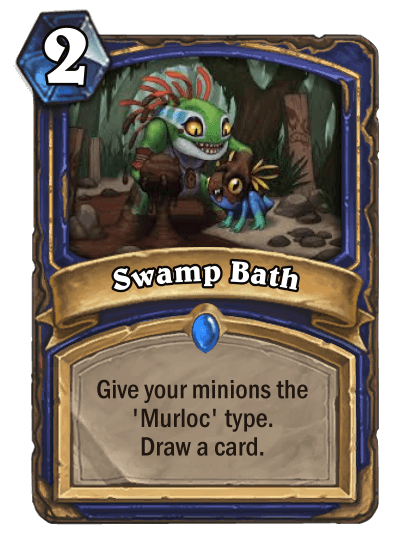 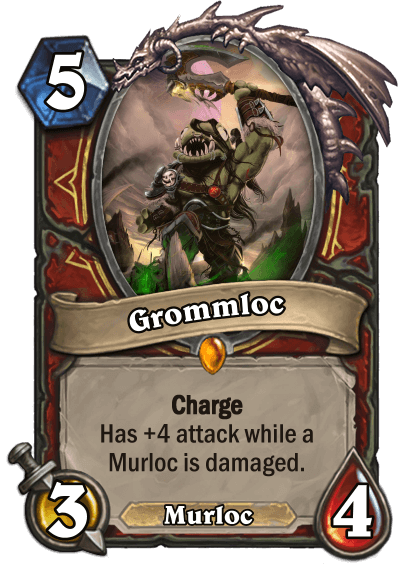 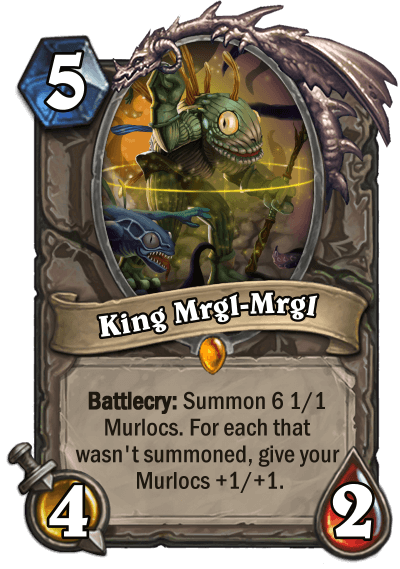 Fire In My Blood

Quickly! All the old Heroes have been defeated, and we're in dire need of some new ones. Click the banner below to find out how you can help! 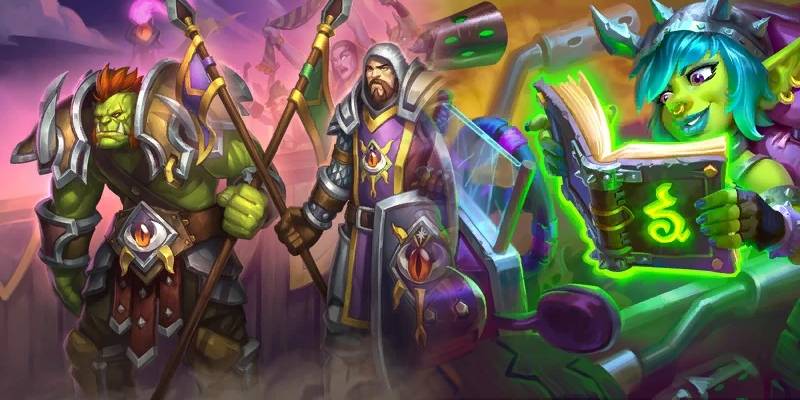 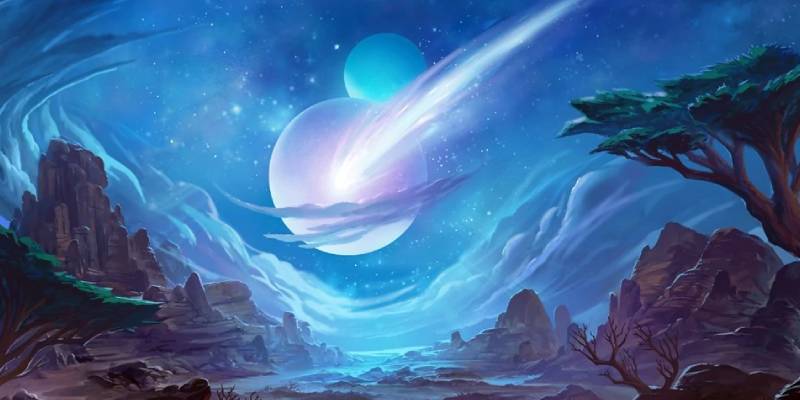 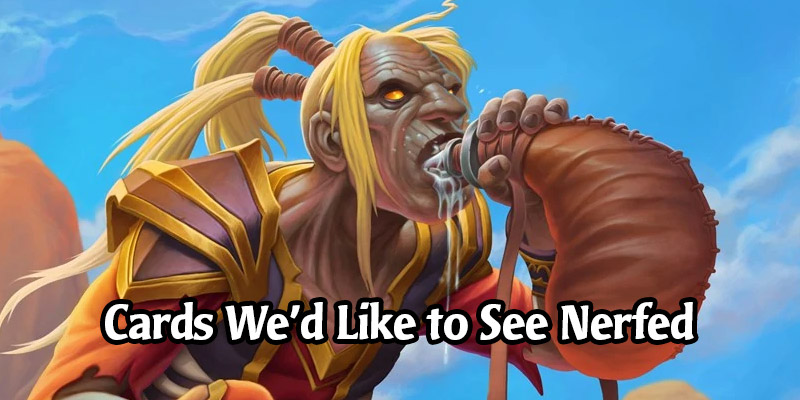