A Hearthstone patch is arriving that brings changes to the end of the rewards track, the same ones that were announced by Ben Lee a few days ago.

We'll be digging into the patch and let you know if there is anything special going on.

Nothing special, the whole patch is detailed in the notes below.

We’re currently deploying a client hotfix that includes the following:

Until this hotfix is fully deployed, some players may get the new rewards but still see the old ones. If you reached these milestones before we implemented these changes, you’ll be retroactively compensated up to the level you reached in a future update. 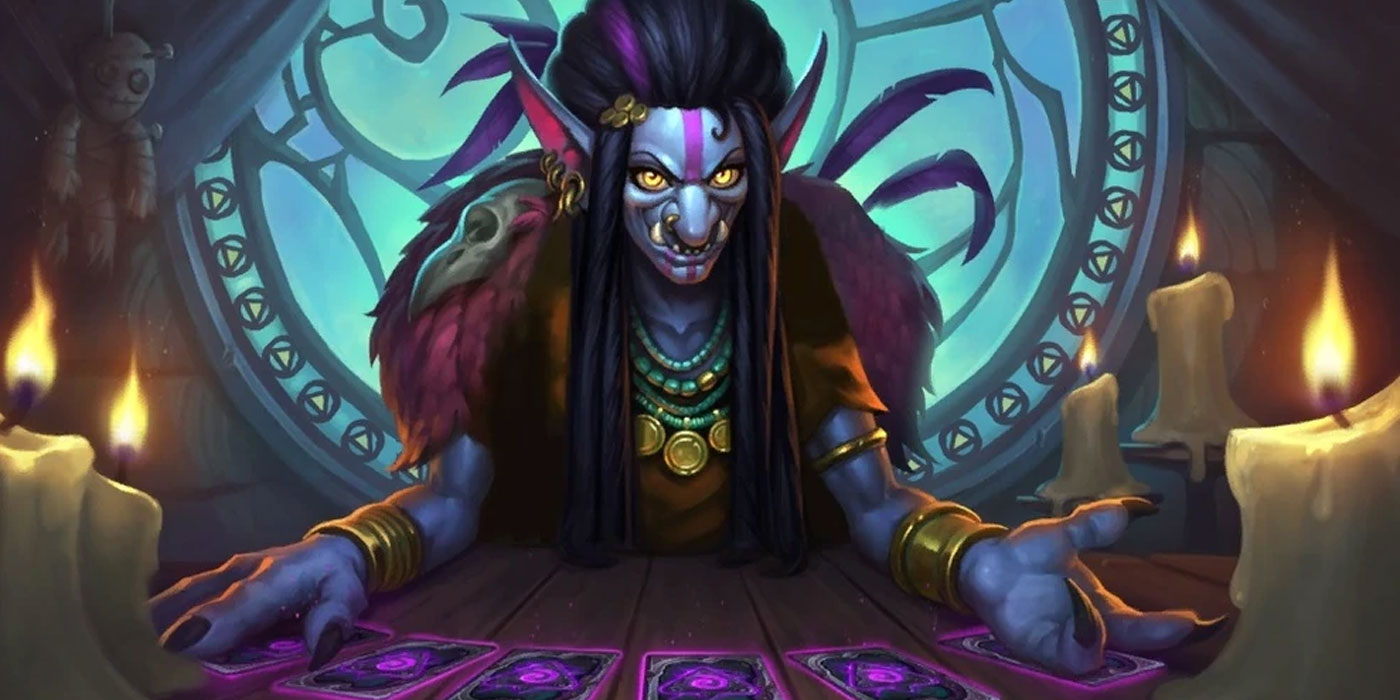 Celebrate Oozefest With a Hearthstone Word Search - Call of Darkness