Almost a full week of Darkmoon Faire is behind us, and even Wild has felt the impact of the Old Gods' corruption. We've rounded up the best Darkmoon-containing decks by winrate for you to enjoy, using data from HSReplay (Diamond through Legend).

Oh My Yogg! The secret actually replaced Never Surrender! in the current top list of the format. Carnival Barker and Lothraxion the Redeemed have also found their way in many of the lists, and there's even one list with two copies of Darkmoon Statue at 60+% winrate!

Sayge 1 - Aluneth 0. The gnoll seer has replaced the legendary weapon in most top lists of the format. It remains to be seen whether it's a permanent switch or just new card hype.

The Highlander variant Flux tried to warn you about is not far behind either (63%)!

This one is pushing the "has Darkmoon cards" limitation a bit with only two new ones included. Then again, the cost reduction from Palm Reading should make the game-ending combo easier.

Well, that happened. If the deck wasn't already fast enough, Acrobatics and Stiltstepper pushed the archetype into this flurry of 1-drops. Some lists have dropped Throw Glaive for Relentless Pursuit; who would want to waste time interacting with the opponent's board?

Stop the press! Hunter has a strong Wild deck for a while! Remember Cloaked Huntress? Wipe the dust off of that card, time to build your own Christmas tree for the upcoming holiday season.

This list is not the strongest Druid out there as the old non-Darkmoon lists have a 2% lead in winrate compared to this one. Also, I'm honestly not sure what role Safety Inspector has in the deck either; digging for better cards (if needed)?

Same story than with the Druid list above: your winrate is falling about 2% for the additional fun of playing the discozoo support card of the expansion - Wicked Whispers.

Have you been playing something Wild and having a blast? You should add it to the site via our deckbuilder and create a guide to share it with the community! 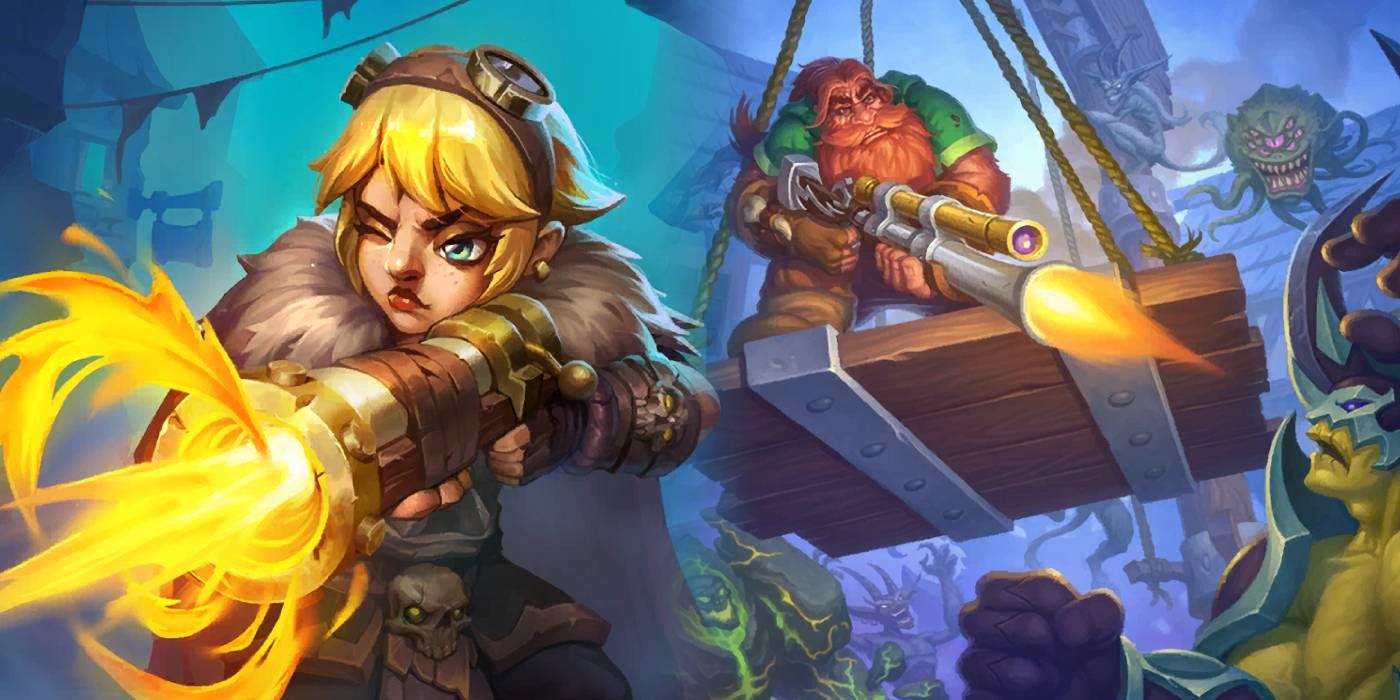 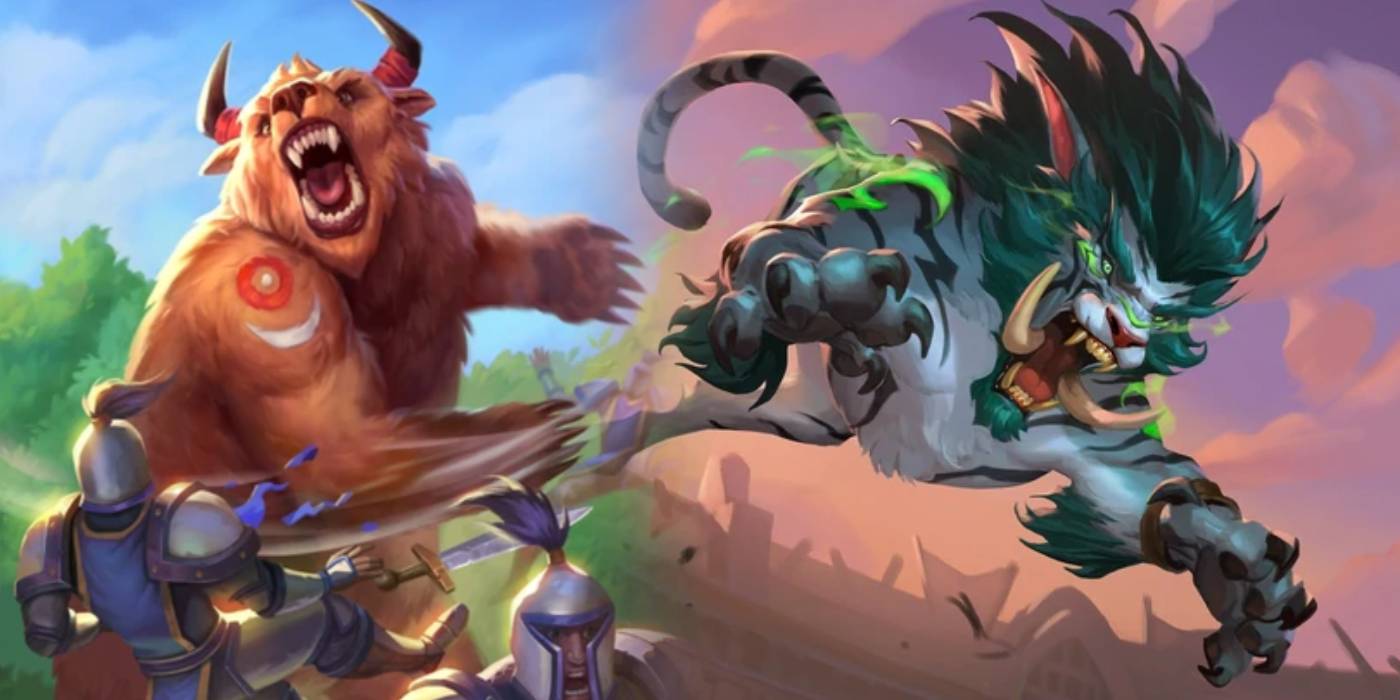 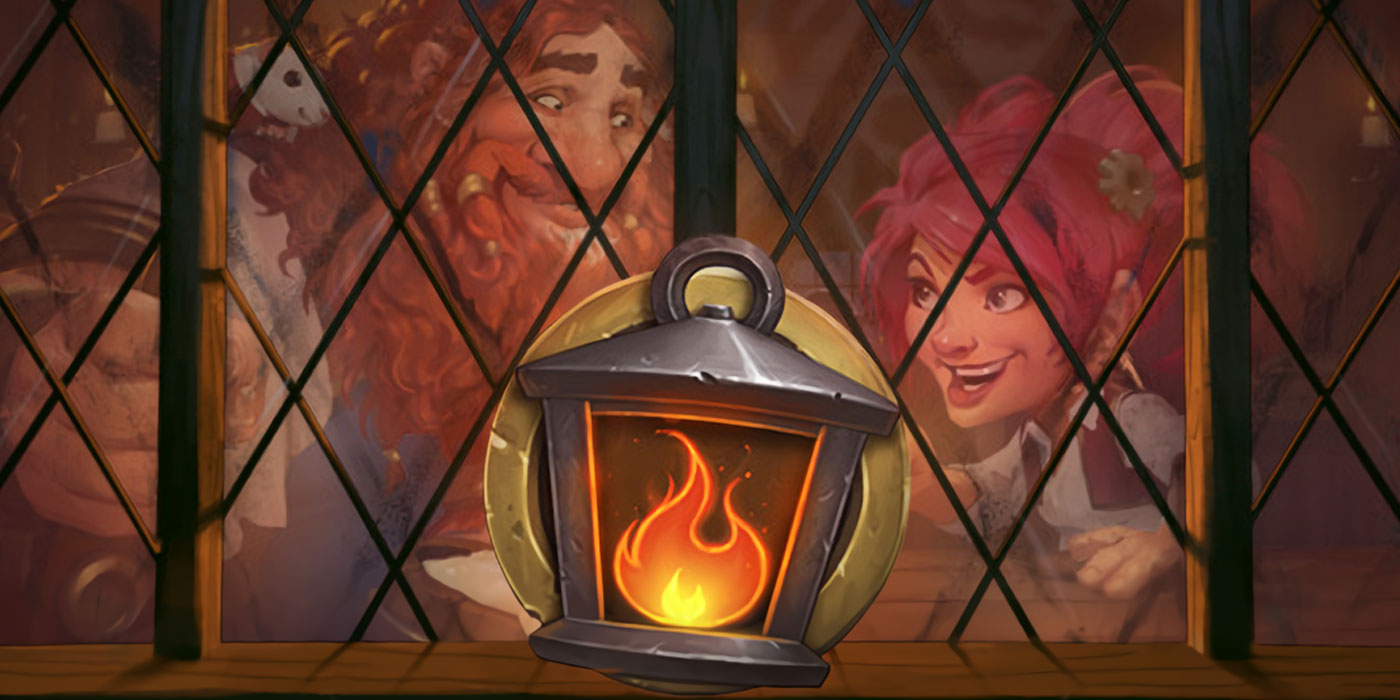