Surprise! Blizzard has released a Friday balance patch with no warning today. We've got a nerf to Edwin VanCleef, one of Hearthstone's original legendary cards, and to Boggspine Knuckles, a problematic Shaman weapon. We've also got a change to Elistra the Immortal in Battlegrounds. Read on for more details!

Update: Cora has stated that the change does not mean Edwin won't be Hall of Famed and potentially unnerfed if they determine he should be moved there in the future. This is good to hear as Edwin has been on the desired Hall of Fame list for quite some time.

Update 2: Alec says that Edwin is rotating this year and he will be unnerfed.

You can only run from us for so long, Edwin.

In all seriousness, I'm seeing questions about why we would nerf Edwin instead of moving him to HoF. This nerf doesn't mean he won't be moved, and potentially even unnerfed at that time if it's the right call. This is a fix for now.

Also sorry this didn't get into the notes but: Yes Edwin will still rotate later this year and yes we will be reverting the nerf (along with others) at that time.

We’ve got a small balance patch with a few big changes planned for release this Friday, January 8! 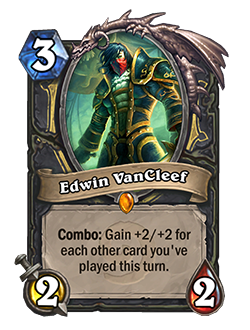 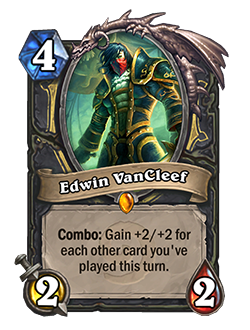 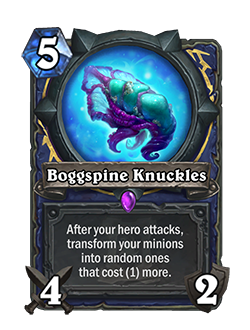 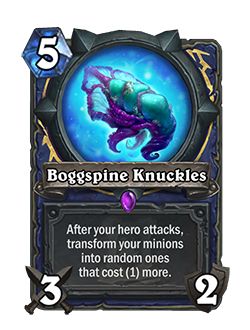 Edwin VanCleef and Boggspine Knuckles will be eligible for a full dust refund for 2 weeks after the 19.2.1 patch goes live. 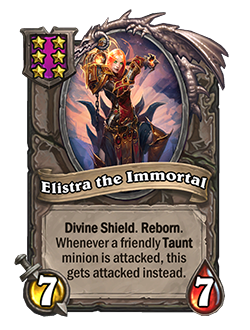 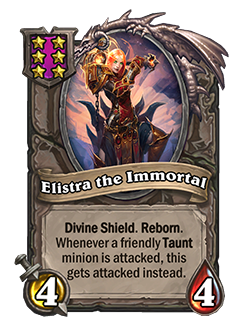 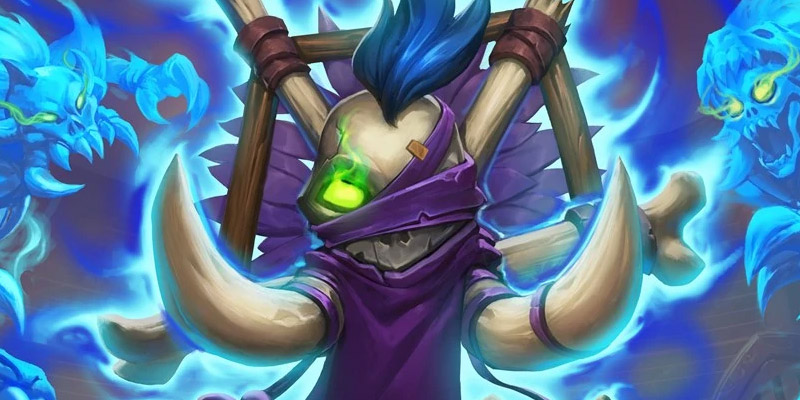