It’s been confirmed that our old buddy Edwin VanCleef has finally spent his luck running from the axe of nerfs and rotations. As a card that’s been a part of the evergreen Rogue set since the beginning, Edwin has a constant familiar face whose place in the classic set will need to be filled by another character. This is similar to what happened at the start of the Year of the Phoenix with the revamp of the classic priest set, where Natalie Seline became the first class legendary to be introduced to Classic after she replaced Prophet Velen as he rotated to the Hall of Fame.

Now it appears that Rogue may face a similar situation as its Classic mascot changes, assuming there isn't some larger change in the works that supprises us all, so let’s look into Warcraft lore and see what possibilities we could end up with as VanCleef’s replacement. For more information on the Edwin move, see our post here to see what we know so far.

Let’s start with the most obvious choice to succeed Edwin - his own daughter. Vanessa VanCleef took up command of the Defias Brotherhood after Edwin’s death. After her father was killed right in front of her by adventurers in the Deadmines, Vanessa was adopted by a couple in Westfall who named her Hope, unaware of her origins. Taking advantage of this new identity as she grew up, Vanessa betrayed her adopted parents and had them killed to keep her secret. Rebuilding her father’s old criminal underworld army, she planned to lead an insurrection against Stormwind and its king, Varian Wrynn. She was confronted in the same Deadmines as her father but faked her death to escape, showing up years later to exact her vengeance, but instead becoming a member of a secret organization of rogues known as the Uncrowned. 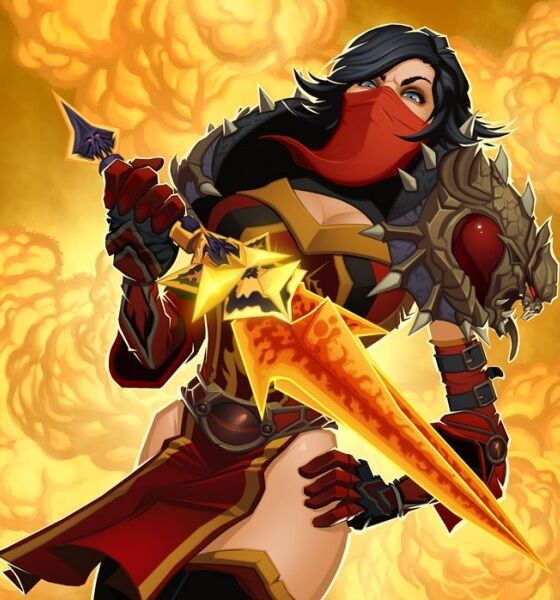 Here’s a guy that most World of Warcraft players probably haven’t even heard of, but he’s one of the top rogues in the lore. Leader of the Ravenholdt assassin organization at Ravenholdt Manor in the Alterac Mountains, Jorach also served as the leader of the Uncrowned secret society. For decades, he has acted as a teacher and trainer for other skilled rogues. What better choice to serve as a rogue figurehead than a master teacher of the art? 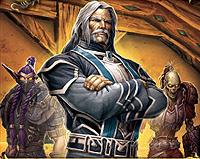 A character who’s been around since the very beginning of the Warcraft story, Garona is a master rogue and assassin who was the original wielder of Kingsbane. Mind-controlled by Gul'dan and Cho'gall, and forced to use those daggers to kill her friend King Llane Wrynn, Garona befriended Khadgar and broke free of her masters, dedicating her life to hunting them down afterward. A truly legendary character who deserves a card if there ever was one. 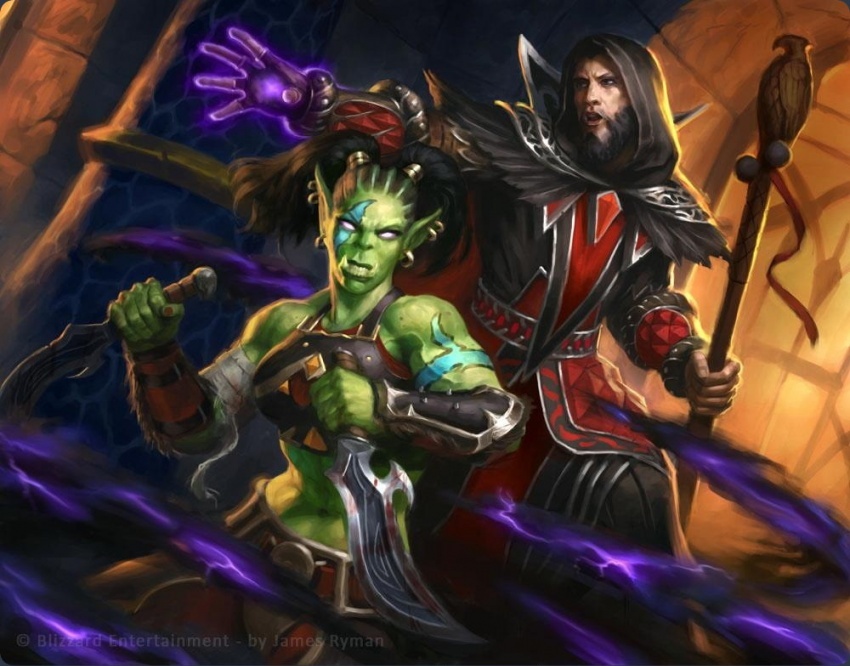 At one point, Medivh befriended Garona and she stayed for a time in Karazhan. It was there she met Khadgar, who would later free her from the magic bonds on her mind.

With SI:7 Infiltrator and SI:7 Agent already a part of the core classic set, it would be fitting to add in the leader of SI:7 himself, Mathias Shaw. SI:7 is basically the Stormwind Secret Service and consists of stealthy agents who work on Stormwind’s behalf legally, and is a cool spin on the normally-illegal and shady nature of the rogue fantasy. 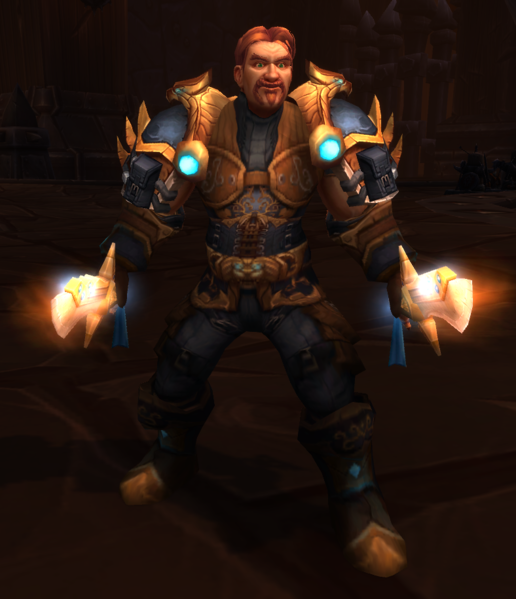 How about a bit of genuine pirate in your rogue? Well, former pirate at least. While he used to be a captain of his own pirate crew, Flynn was overthrown in a mutiny led by his first mate. Eventually, he ended up working for the Harbormaster of Kul Tiras, Cyrus Crestfall, using his underworld connections to help save his homeland from collapsing under corruption and attacks from both inside and out. This led to him aiding the Alliance during the Fourth War against the Horde. A real charmer of a rogue, this is one pirate who maxed out his charisma score. 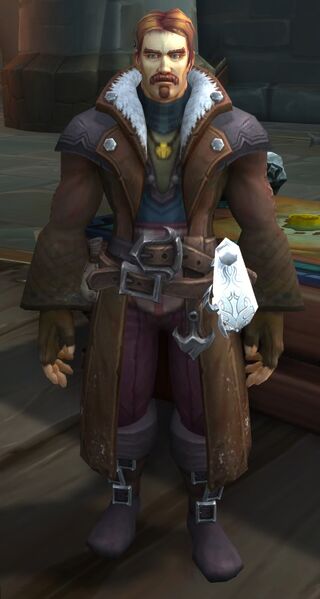 These two stealthy panda bears are the two highest-ranking members of the Shado-Pan, a group of ninja-like Pandaren who used stealth and martial arts to protect their land. We’ve already seen Shado-Pan used to represent the rouge class with Tenwu of the Red Smoke and Shado-Pan Rider, so it’s not too crazy to think that one of them could serve as a new legendary card, especially if they wanted to put a new spin on the flavor. 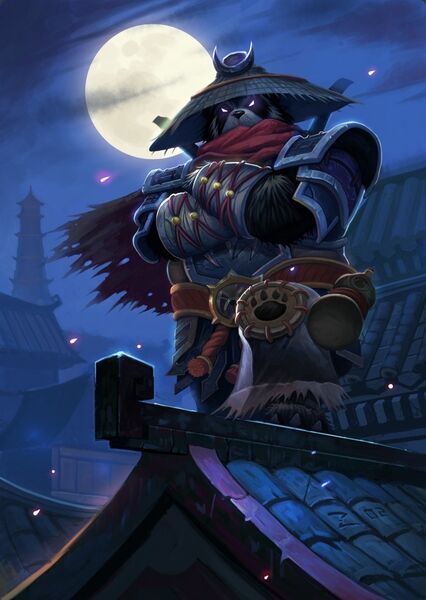 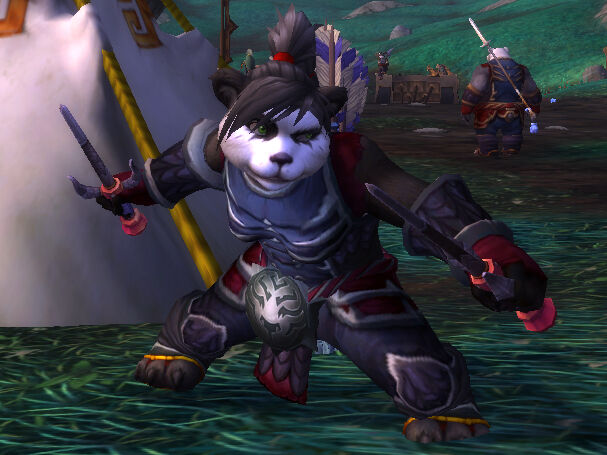 These are just a few of the possibilities for a replacement rogue legendary. Which one do you think is the most likely? Which one would you like to see most, or is there another character you think would be better? Do you think that perhaps there won’t even be a replacement like we expect with the new changes? Sound off in the comments. 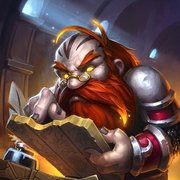 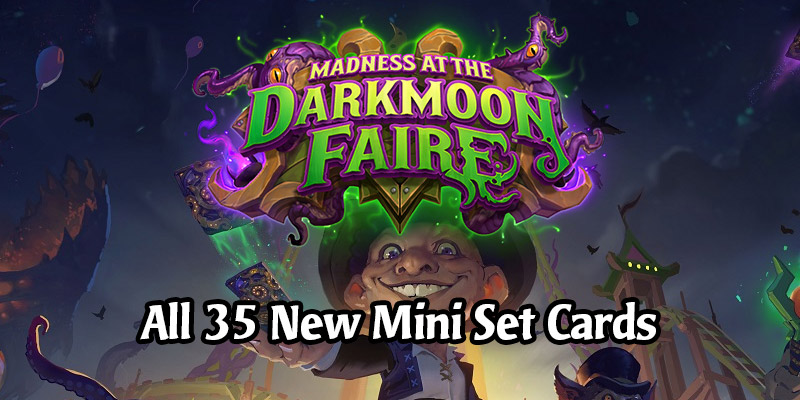 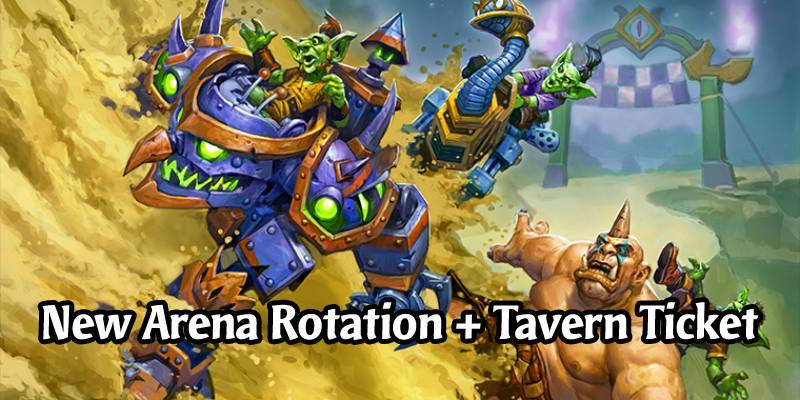 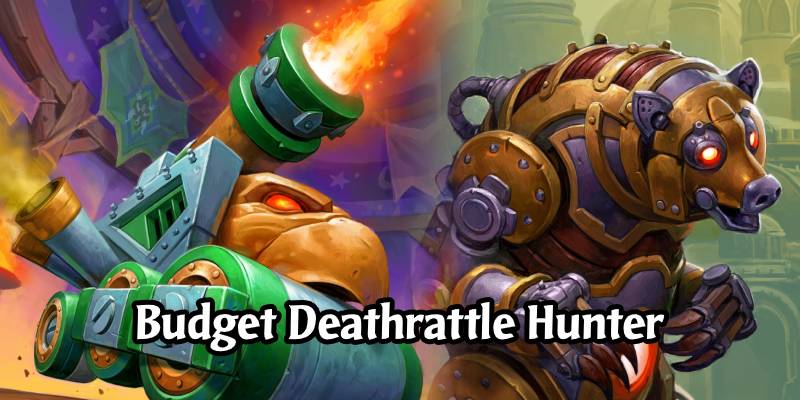 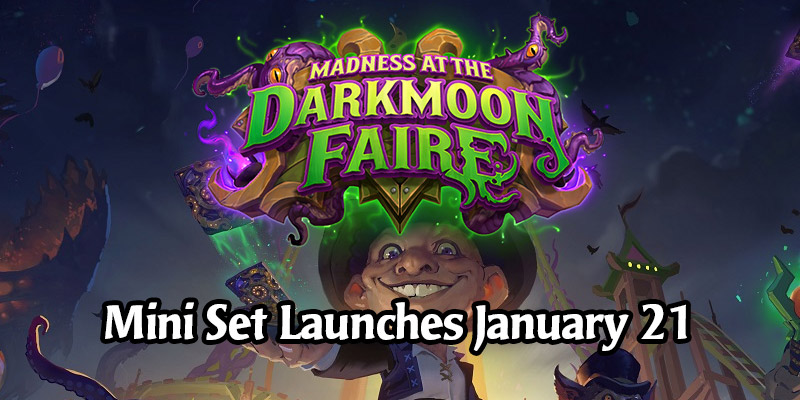 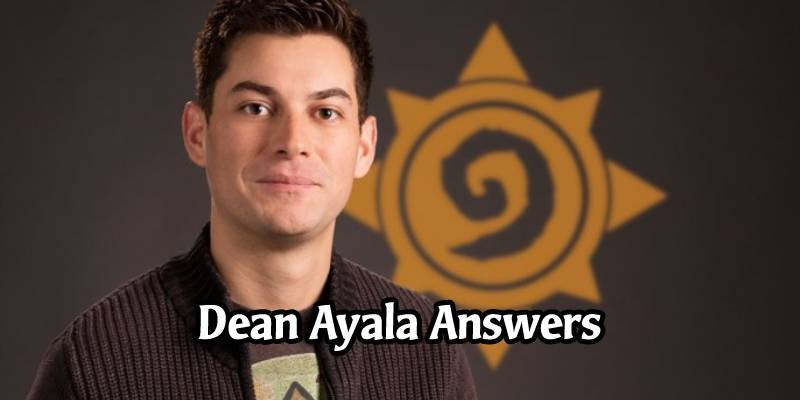 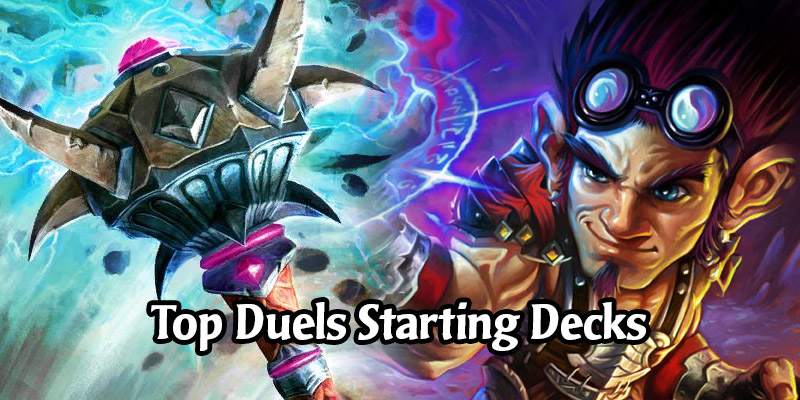