u/deftlift shared on Reddit a screenshot they took from their Battle.net beta client - while it's supposed to promote Second War Uther's Bundle, the picture portrays a very Rogue-ish Anduin.

You can tell for sure it's a Priest skin and not a Rogue one by the fact that you can see the Priest pack alongside the depicted character.

While this leak may contradict the order we datamined a while ago, we have no guarantee Anduin will be the next character to appear in the Book of Heroes solo adventure. The asset itself could be a placeholder and was accidentally pushed live briefly as campaigns were being created for their eventual release down the line. We'll have to wait and see which data ends up being added in the next major patch.

Under the same thread, u/ArctikMARC suggested that this particular outfit could be explained by the fact that Anduin spent some time training with Valeera, from whom he inherited knowledge about the ways of Rogues. This would explain the daggers in the leaked picture. Here's a Wowpedia quote the further corroborates this explanation.

Although his archery and dagger throwing skills are superb, Anduin has no talent for martial training or handling heavy weapons, unlike his father. Despite this, Varian wants for him to become a warrior.

What do you think of this skin? Is this leak will happen to be genuine, I think this skin will be perfect for Thief Priest decks! 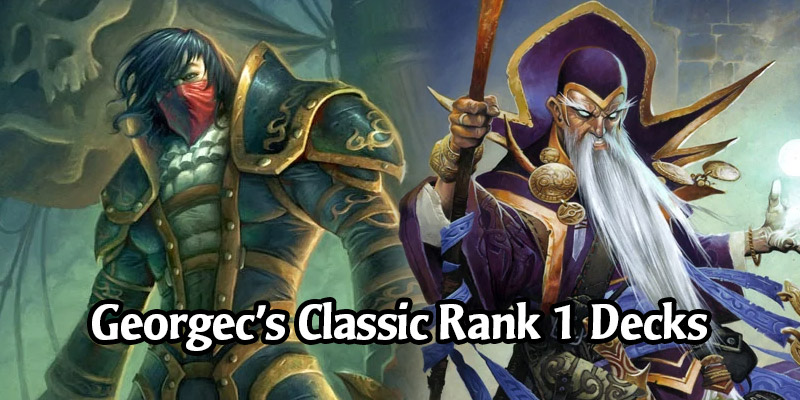 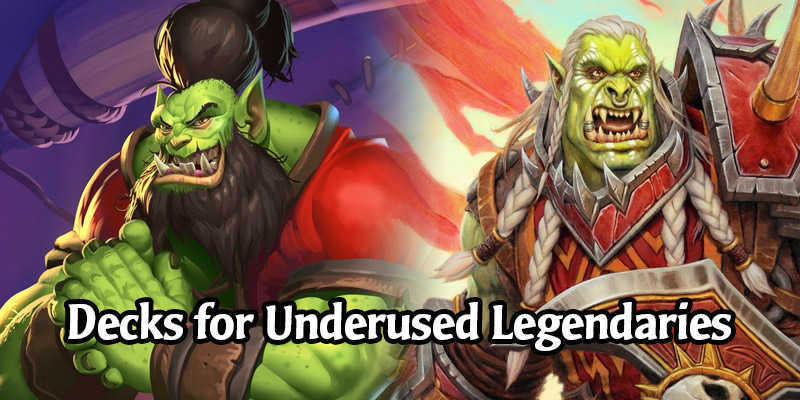