HSReplay has published a graphic showcasing stats on 3 decks that, thanks to the fresh nerfs to Evolve Shaman and Tempo Rogue, have found enough breathing room to emerge in the new meta.

A couple of them are quite a surprise if you ask us, but if the data says so we just have to believe in them!

Sir Finley of the Sands sadly has to be the most overrated and less performing card out of the 4 Uldum explorers. Elise the Enlightened has recently found some success with Highlander Druid, but our poor Murloc has never been able to slip through the cracks of any meta. Until now.

We personally think you should give up Kobold Stickyfinger now that Shaman is nerfed and carry a N'Zoth, God of the Deep package with Carousel Gryphon.

Silas Darkmoon is a card that is seeing way more play than everyone was expecting. The fact that he is pretty much a 7 mana Mind Control that requires a bit of positioning has helped the card to see play, especially in a meta with sticky minions like Rattlegore, Divine Shielded Paladin units with Libram of Wisdom attached to it and so on. On the other hand, Silas has a neat interaction with Soulbound Ashtongue and Shield Slam, which is made possible thank to the huge amounts of armor that Risky Skipper is able to consistently deliver. Unlike the E.T.C., God of Metal combo, you need more setup, but at least you don't have to depend on your opponent to play minions!

While Big Warrior was good prior to the nerfs, Big Duel! Paladin seems to be rising right now.

Despite not having any major changes due to the lack of new support, this list runs the new Snack Run (great for healing since you have very little early game, plus it can generate another Duel! or a Libram of Hope) and some sort of burst in the form of Avenging Wrath, a spell showcased in Highlander Paladin too.

What do you think of these off-meta decks? Have you met any of them on ladder yet? What are you playing right now? Share your own deck creations with the community by adding them to our deck database via our deckbuilder and sharing them in the comments below. 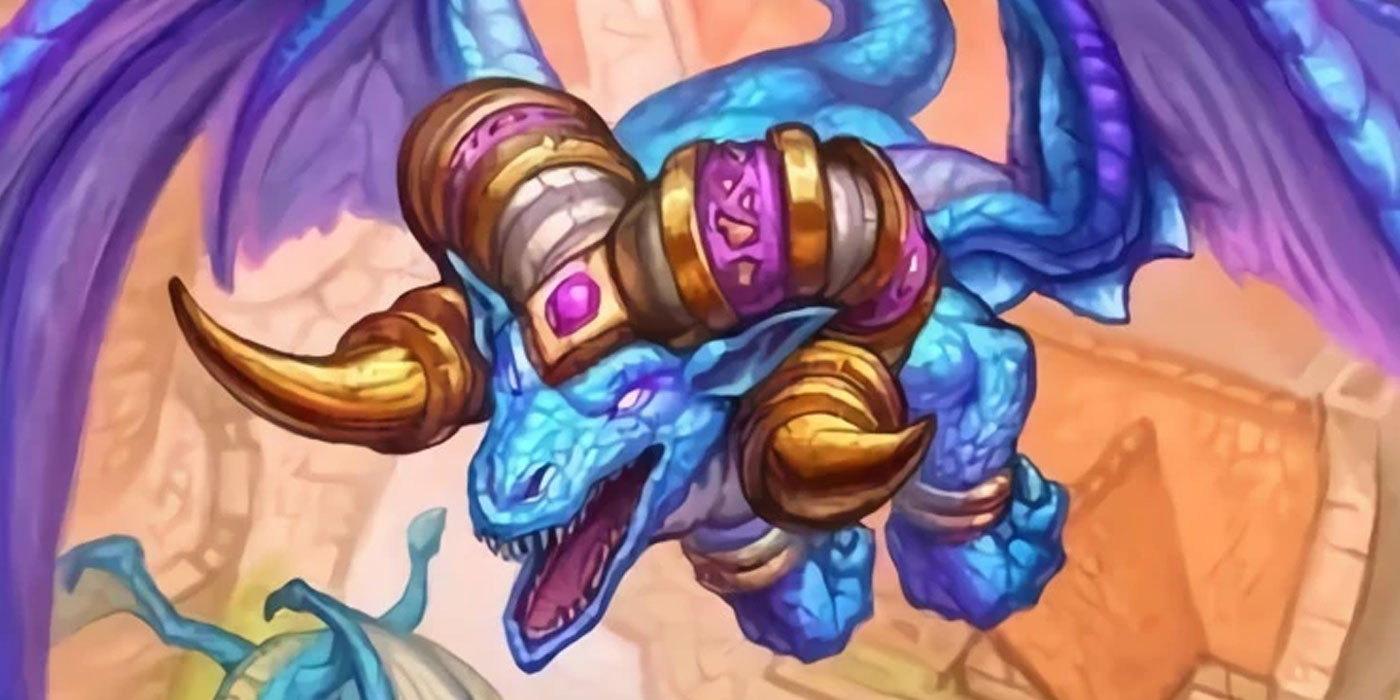 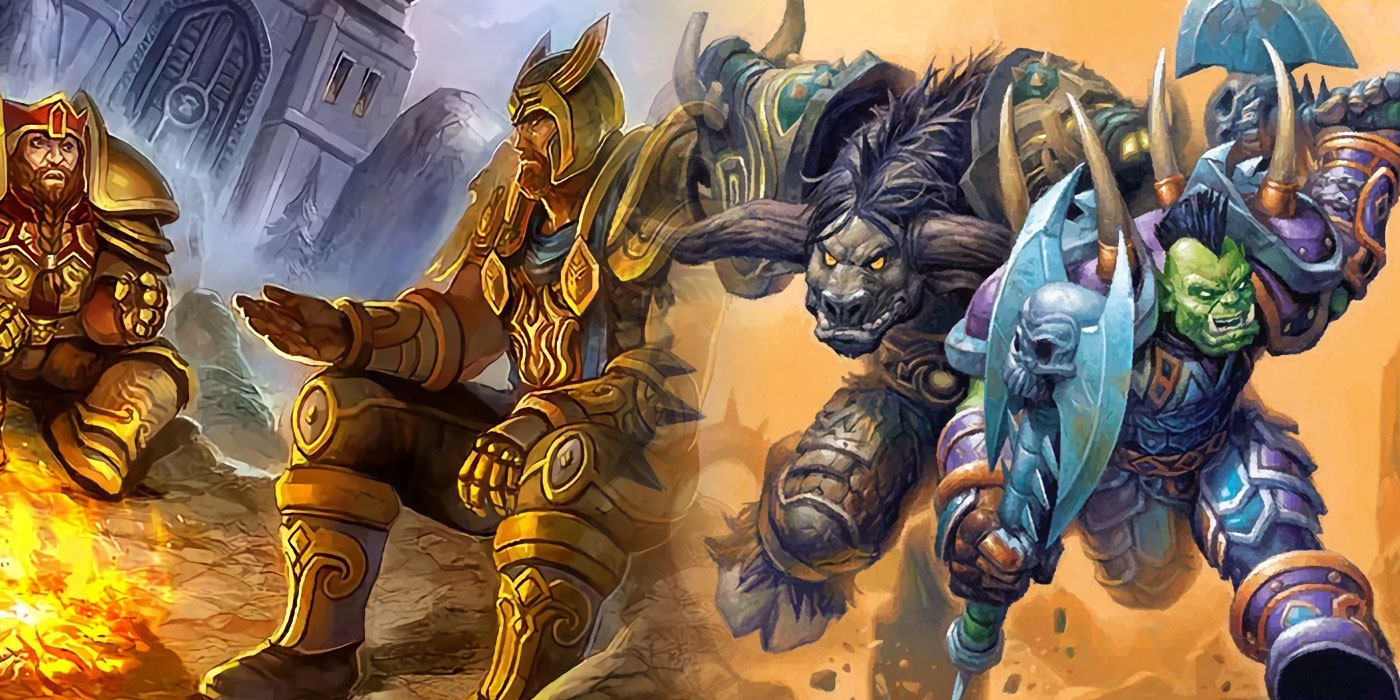