Oops, they did it again! BlizzConline's Opening Ceremony is just a few hours away but the name of the new expansion, alongside some other details, got leaked via the Play Store. Thanks to /u/puskasm on reddit for the initial tip.

Thanks to the leak we now know that the new expansion will be called Forged in the Barrens. The Mega Bundle coming along the expansion will include a new Druid hero portrait, and as teased a week ago by Iksar, we will be getting the first Tauren Hearthstone hero with Hamuul Runetotem!

Based on the leaked image, the Mega Bundle is likely to include: 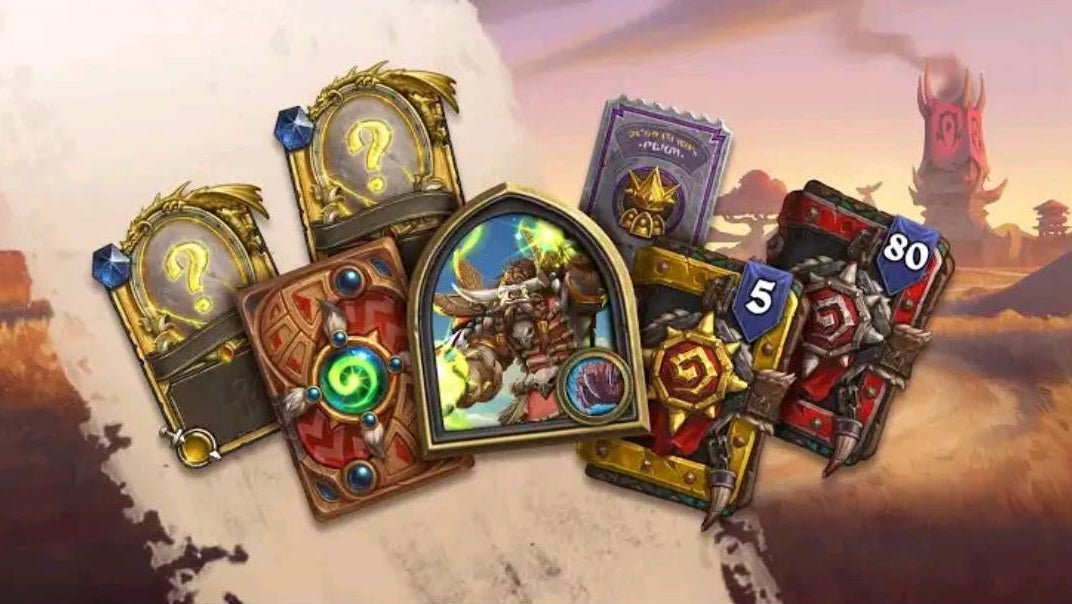 For those who are not familiar with WoW lore, Hamuul Runetotem is the Archdruid of the Tauren capital city of Thunder Bluff as well as the highest-ranked Tauren in the Cenarion Circle.

Hamuul had a strong bond with High Chieftain Cairne Bloodhoof, and after the latter got murdered by Magatha Grimtotem, Hamuul continued his role as an advisor to Cairne's son Baine Bloodhoof, the new High Chieftain, as well as continuing to teach young druids.

This is definitely good material for our loremaster Goliath, so expect a complete guide very soon!

Alongside the pre-order details, the leak also contained an image of a special a commemorative card back for the 30th anniversary of Blizzard. We're still missing the details on how to obtain it, but it would appear to be free for everyone! The Lunar New Year card back will also be returning to the in-game shop for a limited time. 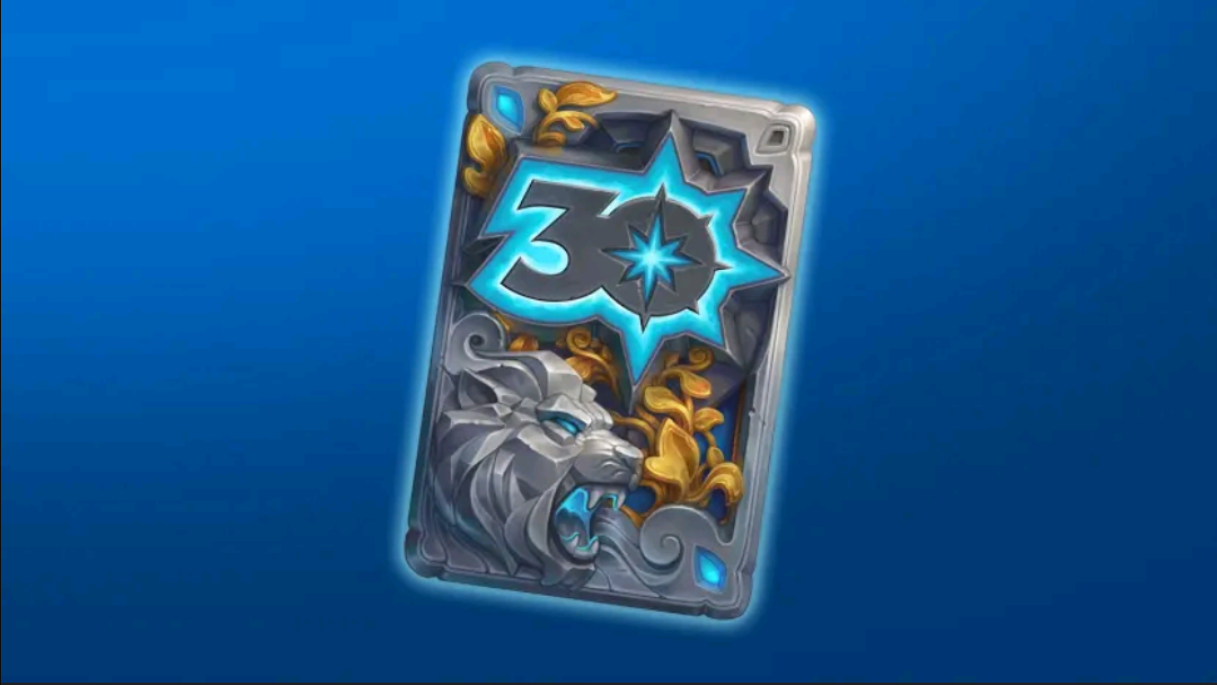 Leak Forged in the Barrens