It's BlizzConline weekend and excitement is strong in the air with so many fresh announcements! We're going to be talking about one of the big ones, Shaman getting their hero power changed, but to bring you up to speed on other news, we've got a small recap for you!

With that out of the way, let's dive into what is going on with Shaman when the core set arrives.

One of the most interesting announcements regards the Shaman overhaul - we don't know all the relevant information yet, but we got informed that its Basic and Classic set will undergo a process similar to the one happened to Priest around a year ago. To be precise, at least three existing cards will get buffed:

Overall, a set of buffs we deem necessary due to the powercreep the game has gone through and the very likely initial overestimation over the implications of the Overload mechanic - in a world with Void Drinker and Carousel Gryphon, no one is going to pay 8 mana for a 7/8 (unless Zephrys the Great has other plans for you).

Moreover, Shaman's Hero power, Totemic Call, will receive a slight change. It will still summon a random basic Totem out of four, but Wrath of Air Totem will leave to make room for Strength Totem, a more board-centric minion that has a chance of scaling if left unchecked - something that any of the original Totems weren't able to do. 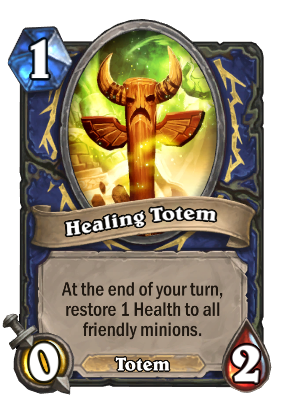 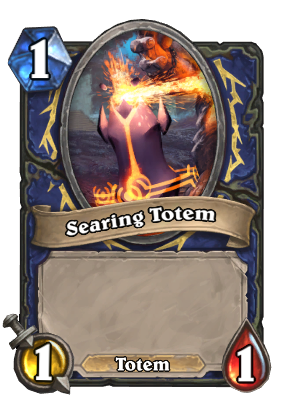 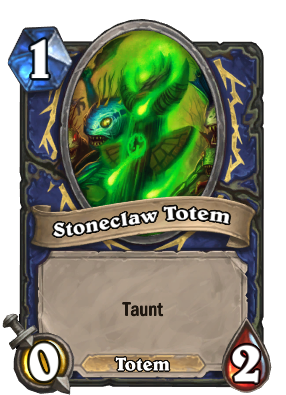 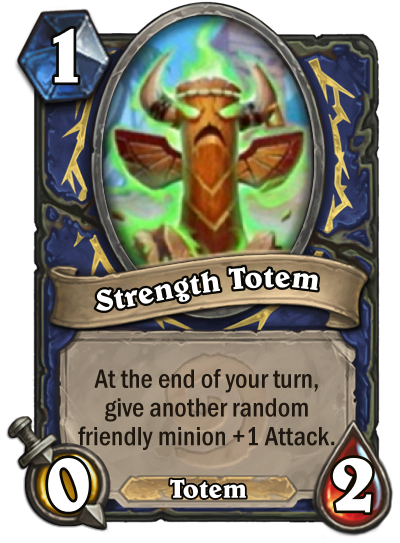 Although we didn't see this change coming, we definitely agree with it. With the introduction of Strength Totem, the devs are likely aiming to give Thrall a less highrolly Hero Power, by being able to generate a favorable outcome more often than not. This new Totem encourages a proactive game play, very similar to the Mech Paladin of a few expansions ago with Micro Mummy, which is what Shaman already wants to do with cards like Totemic Reflection and Splitting Axe.

Many have suggested that they should've removed Idiot Totem instead, but you have to consider that having a 25% chance to get Spell Damage might mess in the future design of some spells. They want Shaman to have Spell Damage synergy and they have showed it multiple times in the past and present (Rune Dagger, Ras Frostwhisper, Imprisoned Phoenix, Primordial Studies and the new Novice Zapper), but they probably don't want to leave that synergy's vision to chance.

On a side note, this change will probably mean the death Wild Odd Shaman, which heavily relied on consistently getting Spell Damage synergy by rolling multiple Wrath of Air Totems and bursting down the opponents - you'll be greatly missed.

If you wanna take it for a last spin, here's a list we're sure you'll enjoy. As some of you may notice, this build is less centered about Totem synergy (only 1 Totemic Reflection), but it runs lots of burst and the recent "enhancement" package with Inara Stormcrash, Whack-A-Gnoll Hammer and Stormstrike. Definitely a to-go deck if you want to have fun and make your opponent mulligan the wrong cards.

What do you think about the change to Shaman's Hero Power? What about the buffs to some of Shaman's core cards? Let us know in the comments below! 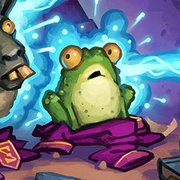 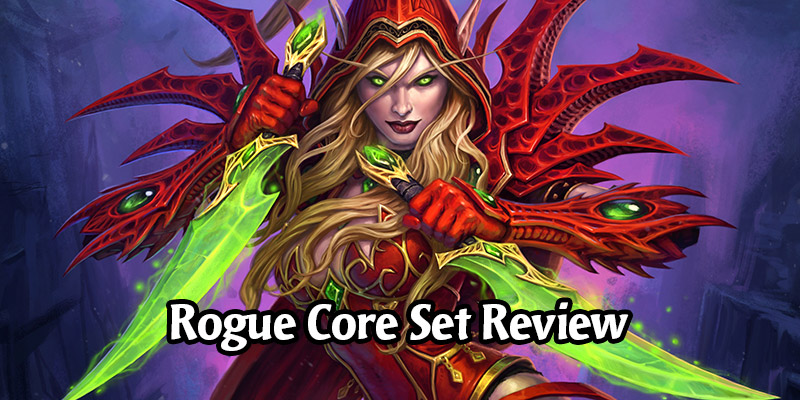 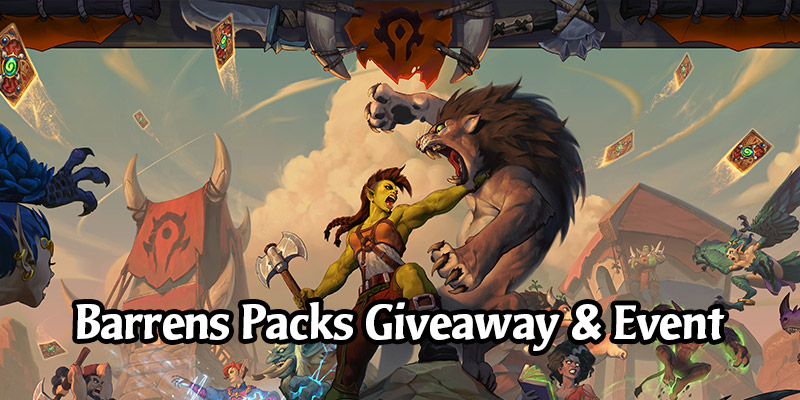 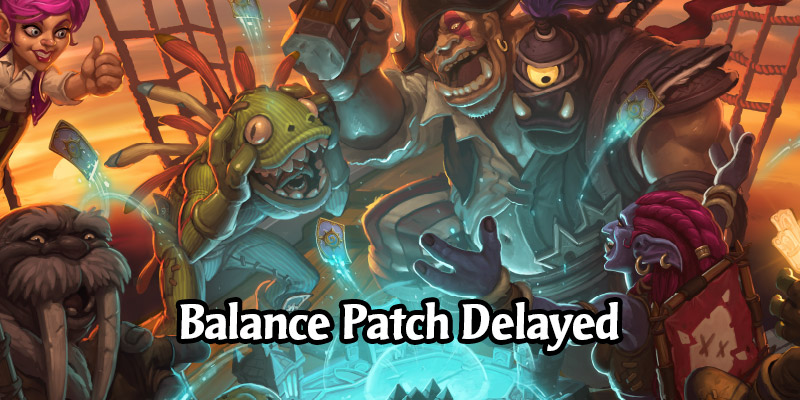