In Friday's Hearthstone patch which brought the pre-order for the Forged in the Barrens and the free Shadow Hunter Vol'jin card, also came with several other goodies!

One of these goodies was a new card pack that will feature cards from the Year of the Phoenix. This is the second year in a row now that we're seeing a "year of" card pack get introduced into the game which makes it appear that this pack was a huge success for Blizzard, as it can be for players trying to bootstrap their last year collection. 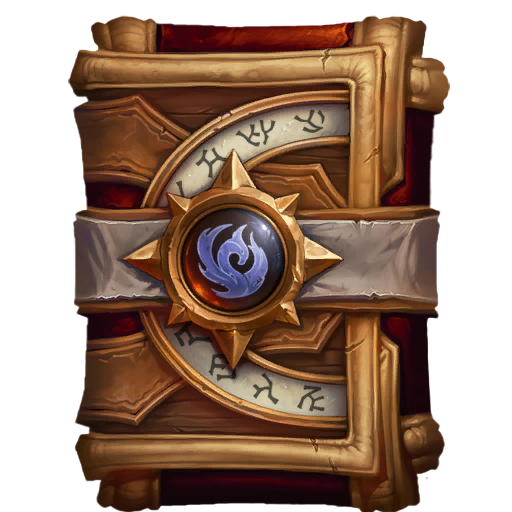 The packs will contain cards from the following sets:

A couple of weeks into Ashes of Outland, Blizzard launched a celebratory bundle for Year of the Dragon. It included the following for $30 USD:

For players that were missing a good chunk of cards from the previous year, it was a no-brainer purchase. With the rarity protection that launched shortly before the new year began, new and returning players could feel confident in the purchase.

With the upcoming Year of the Gryphon, it would only make sense for Blizzard to bring out another bundle that focused on the previous year. The completely free core set of cards is going to bring plenty of players back to the game who may not have solidified their collections last year and we're bound to get plenty of more newbies into the fray.

Whether you're thinking about coming back, new to Hearthstone, or still in it for the long haul, would you buy a bundle like the one we saw last year? Let us know in the comments below!

Open a Year of the Phoenix Pack

While they aren't yet available in-game, nor do we know when they will be, we've added the pack to our pack opening simulator!

Save your results to compete on the site leaderboards to see who can open the best pack.

Hearthstone Datamining Year of the Phoenix