In Friday's Hearthstone patch that appeared during BlizzConline, Blizzard dropped a huge bomb that contained four returning card backs as the payload.

Although we don't have exact dates on when these card backs are going to be returning, historically speaking, only one old card back has been made available at a time, and they have been spaced around a month apart. Patches have only brought extra data for one or two of these card backs at a time, likely due to them patching the game so frequently now that they can expect to have a new patch each month that will have room for another card back.

This leads us to speculate that maybe we'll be seeing an increased rate of old card backs returning. The waters have been tested over the past 7 months and maybe Blizzard feels confident that players will purchase them at the faster rate. With over 150 card backs so far, and over 80 of them coming from ranked play, we have 7 years of card backs at one card back per month in the shop. If we saw a card back appear every 2 weeks instead, that's still 3.5 years of content - not to mention the 40000 gold it would cost to obtain all the card backs, which would suck 400 possible packs out of each player's collections over the release period.

We can't say definitively when the returning card backs are going to make an appearance, but we can show you which card backs are due for a return shortly!

The Thunder King card back is an interesting inclusion on this list because it goes past the four card backs we said we'd be talking about. What gives?

This card back's return is up in the air. Originally this was made available as a part of a bundle alongside The Thunder King hero portrait for Shamans and it contributed to the Masters Tour prize pool.

We've datamined over the weekend that Sylvanas and The Thunder King hero skins were both going to be returning to the store, but Blizzard never updated the client with a message on Sylvanas' card back like it did for The Thunder King's Stolen Thunder. There are a couple of scenarios that could play out for each of our heroes.

The Thunder King only has two realistic scenarios.

Datamining suggests that bundles are going to be the way to go with that naming convention being used in their internal naming:

And there is no separate product for the Stolen Thunder card back, which would be required for the item to appear in the shop. This means that Blizzard must have made an error, not updating Sylvanas' card back description as coming back to the shop, and both will be obtained by purchasing a bundle containing their respective hero and card back.

Why These Card Backs?

Blizzard has brought some card backs into the shop as a thematic sale.


Look at those sweet holiday goodies!

With most of the card backs coming back as thematics, how can we apply this knowledge to the current ones? Easily!

Returning card backs cost 500 Gold or $3 USD and are only available for a limited time. We'll keep you posted on when these card backs make their return.

If you were missing them, are you going to be picking up any of these card backs? Let us know in the comments below! 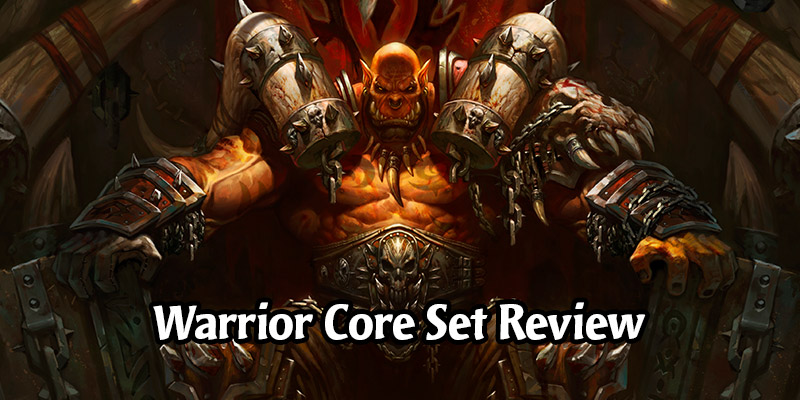 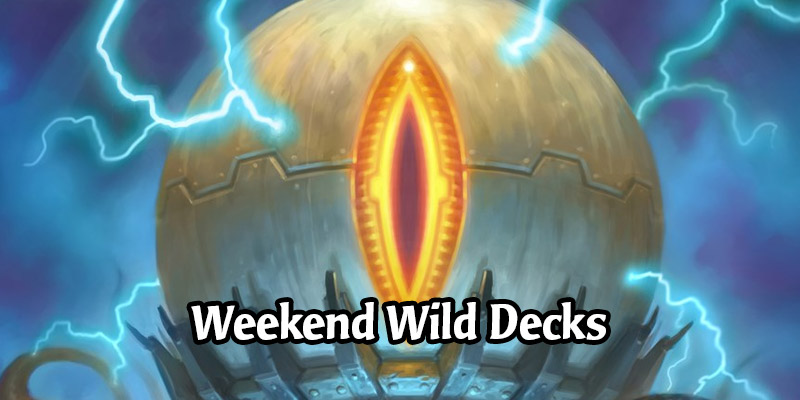 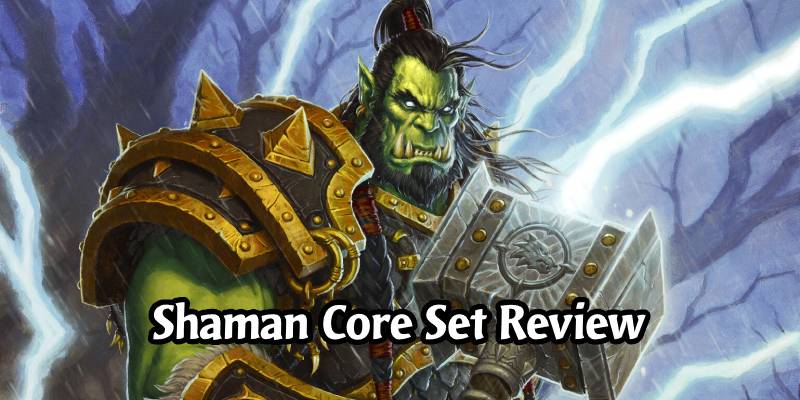