Hearthstone Senior Game Designer, Alec Dawson, has confirmed on Twitter that we were supposed to get a balance patch this week and it has been delayed.

Blizzard ran into issues with the patch and because they want to make sure Patch 20.0 has a smooth launch, it has been delayed. Instead, we'll see the balance changes, which have not yet been announced, arrive alongside the 20.0 patch which will bring Forged in the Barrens to the live servers. Alec does mention that they're happy with the meta right now but would have liked to make a balance change with regards to some burst damage. Read on for his full tweets.

Strongly hinted at it, so want to get this out there. We had originally planned on doing a small balance patch this week, but we ran into some issues affecting our timeline. 20.0 is our largest patch to date (Barrens, Core, Classic) and want to make sure it's a smooth launch.

That balance change will go into the 20.0 patch later this month. Overall, we're fairly happy with the current meta but saw an opportunity to shore up some gameplay feelings related to burst damage. Looking forward to MT Ironforge, best of luck to everyone participating! 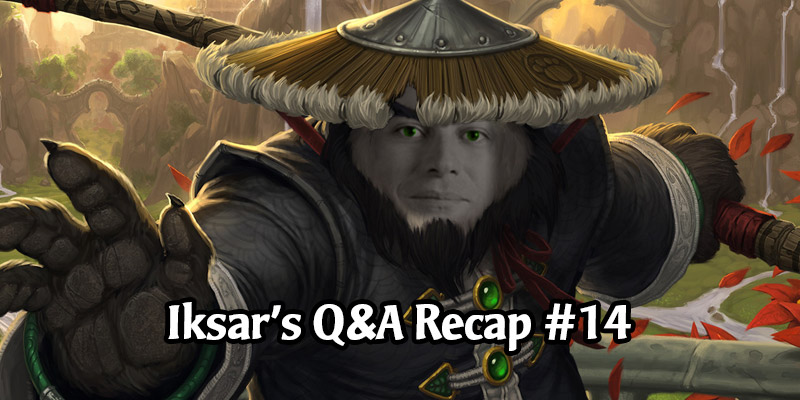 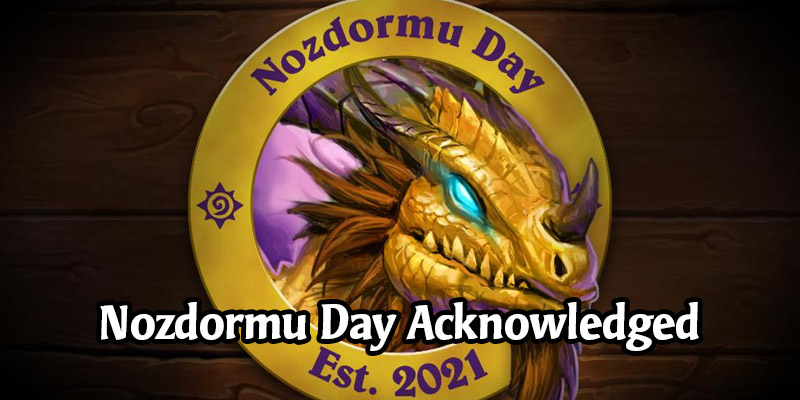