This weekend was home to the second Masters Tour event this year, taking place in Seoul, South Korea. We've recapped everything you need to know down below including decks! Beware, spoilers ahead.

First things first, here are the decklists from top 8 players of the tournament. Chinese player RNGLys came on top in Swiss rounds with 11-1 win-loss record with everyone else in top 8 (except Sooni with 9-3) ending at 10-2.

Outside of the five different classes represented in top 8, there were some good performers in other classes too. The best Shaman lineup ended at 9-3 while Paladin and Druid both reached a respectable 8-4 score.

I guess you all noticed who's missing. Gul'dan wasn't a popular pick and the performance of the class showed why. The only Warlock player reaching day 2 (lpackman) ended at 4-6.

The decklists of all players can be seen by clicking a matchup with the player-of-interest on Battlefy. 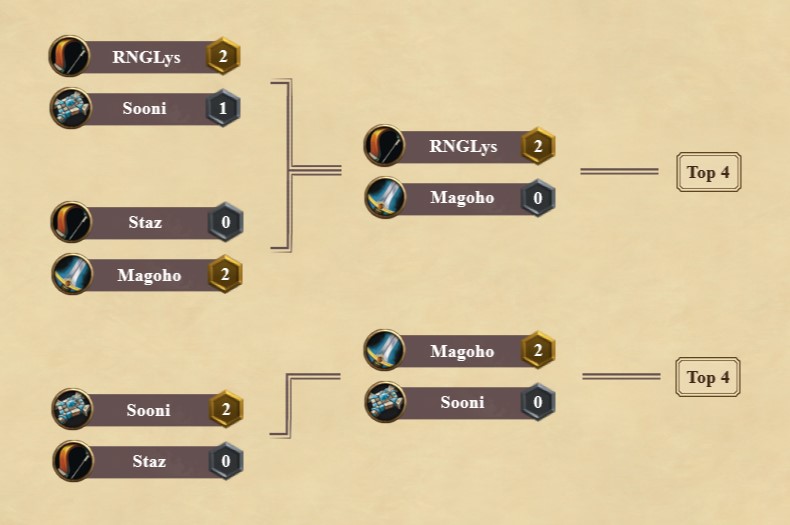 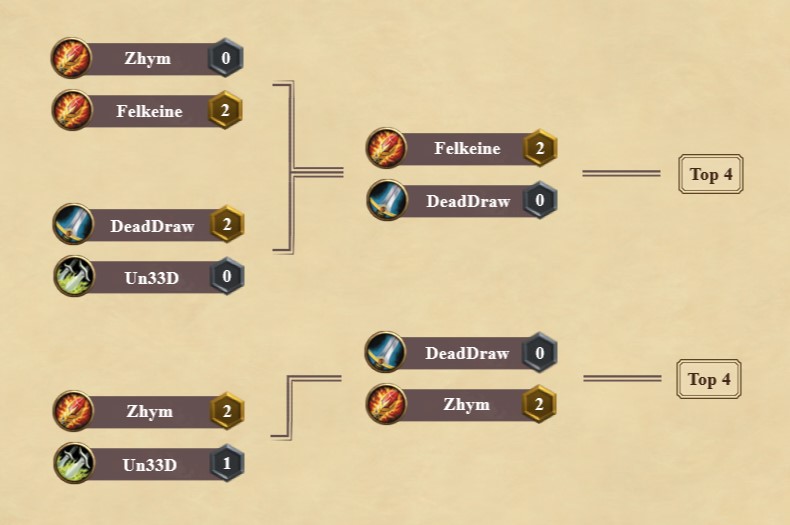 I'd imagine a lot of us were worried that the tournament would consist of countless Warrior mirrors given the state of the meta, but these tournaments always surprise you. Mage ended up being the most popular pick by far, and poor Garrosh landed on the second last place in overall winrates (46%), beating only Paladin (45%).

Guess who's back? Anduin was the big winner in Korea, ending at a whopping 59% winrate. Unsurprisingly, a big part of this success story was the highly favourable matchup against the most popular class Mage, with Priest coming on top 66% of the time. Only Shamans and Warriors were able to brag with 50+% winrates against the Combo menace.

Another clear winner was the Hearthstone scene of France as half of the top 8 spots were filled by Frenchmen, with three of them making it to top 4. Zhym and Felkeine had teamed up and submitted the same Highlander Mage lineup for the tournament, a strategy which proved to be quite effective as they found themselves going head-to-head in the Grand Final. Felkeine emerged victorious from the Mage mirrors, taking home the trophy and $88,739.

Full stats of the Swiss portion can be found on Battlefy.