With that in mind, the best we can do is to have a look at some last-minute tips and tricks in order to maximize XP gains from Gameplay achievements for various Darkmoon Class and Neutral cards. We have already covered achievements for all 9 original classes:

Demon Hunter remains because we don't know the alphabet, nobody loves Illidan anyway, they are outcasts and won't mind either way. Ahem. Because as a new class it is the odd one out and we thought a handful of other Neutral achievements could use some good company. It's not forgotten. Let's delve into this final batch: 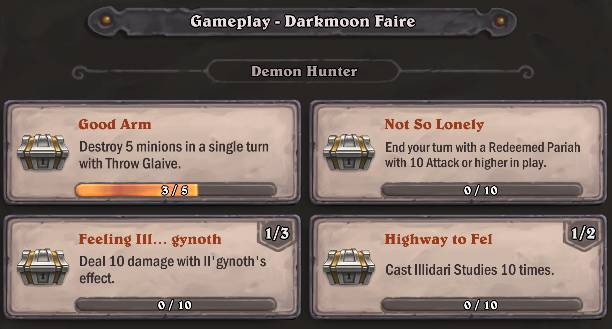 For the most part, fairly simple. If you've played any sort of Soul Demon Hunter or OTK Demon Hunter this expansion, you most likely already got a lot of progress with 2 or even 3 of these achievements. 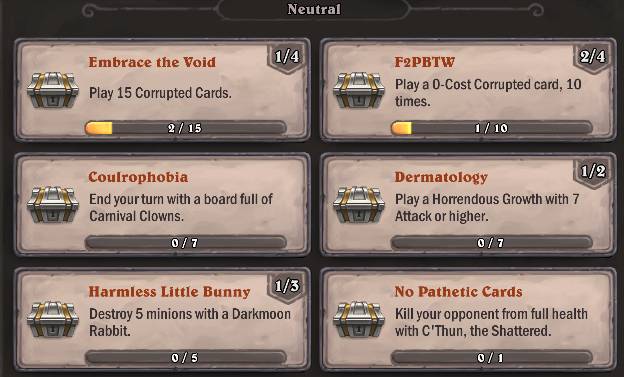 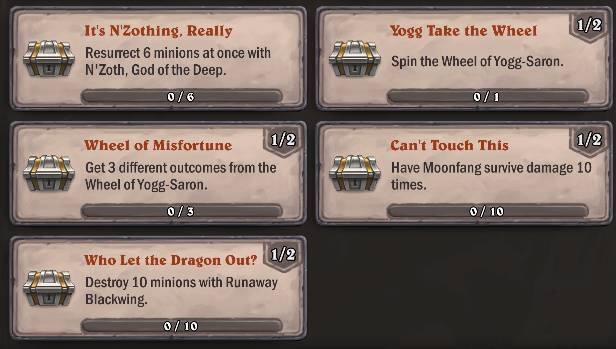 If you've been hunting down Class achievements or even playing around with a variety of decks and game modes, chances are you already have most of these Neutral achievements completed or at least progressed significantly through that bar count. Many of the decks we have showcased throughout could also be easily adjusted for the job just by adding a few relevant cards. 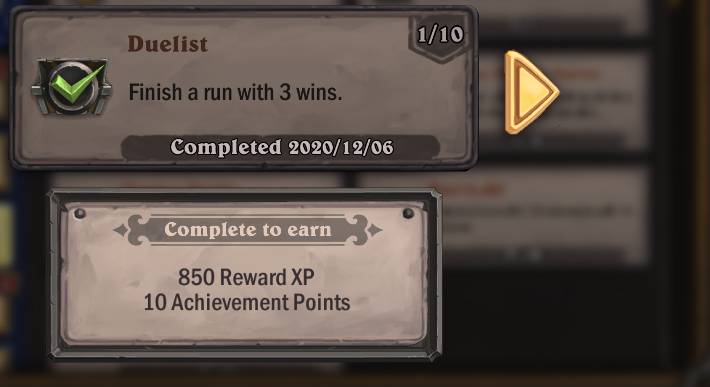 Thank you for following our little last-minute achievement series, and for all the great comments out there.