The Alliance and Horde have been fighting ever since I was born. The sleepless nights from the distant sounds of battle echoed through our cave, savannah-like running just to grab a drink from the river, and the blood-soaked paths my father once walked on; Another casualty of this war. All these important memories to hold dear as my future arrived. My day is here; It is time to serve.

I had known my day was coming many moons ago. Our Warchief and his Warlords have been collecting all the new recruits to join the military ranks of the Horde ever since the new conflict began and I was, unfortunately, of age to equip the harness.

You could hear the caravan from miles away, the Kodos stomping in unison was not great for the ears though it did have a satisfying beat to it. The sounds grew louder as the group came into sight over the orange hills and a strong figure riding high looked familiar, and not in a good way.

You know things aren't great when Jorek Ironside rolls up to your home and drops off a War Supply Crate. He told me I had little time to prepare, but I must go through my new belongings and report to the nearest watch post. 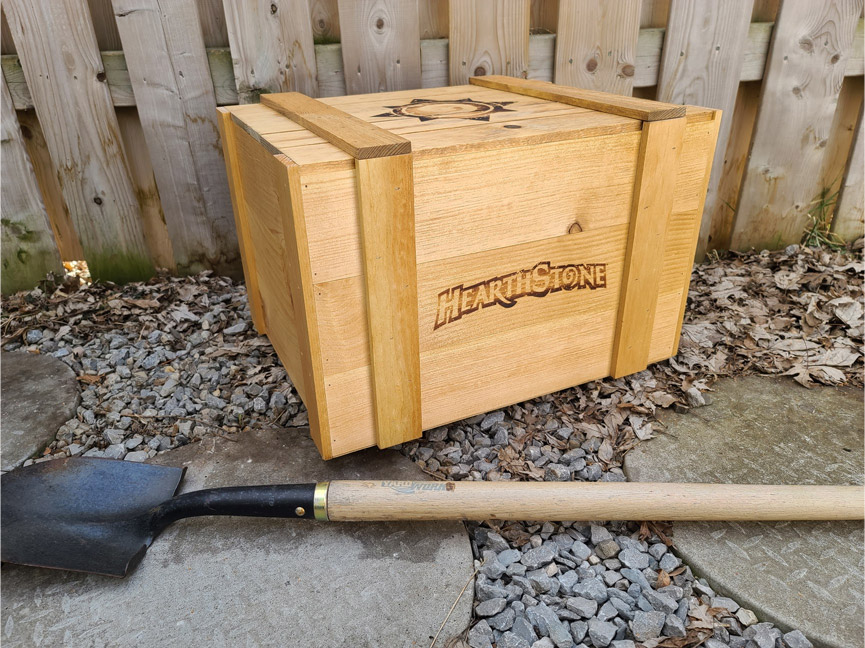 I didn't have all day so I burst the crate open with my trusty shovel - wow, joining the Horde's fighting force is great! 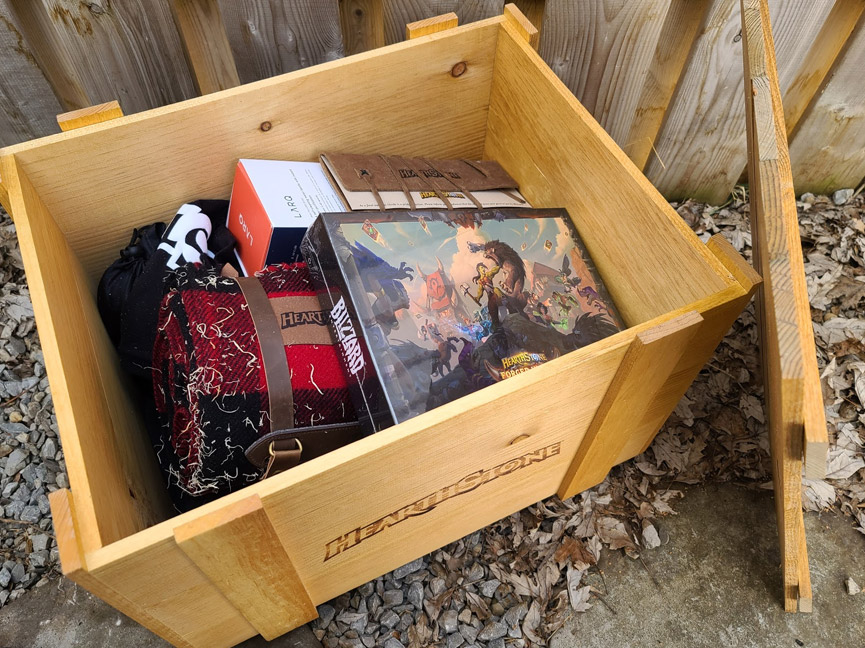 I immediately noticed a soft mat that I could lay on. One of my, admittedly small, fears, when it came to fighting the Alliance, was sleeping on the rough ground. New recruits have it much better these days than when my father was fighting under the red banner. The carefully took off the carrying strap and laid it down. It's time to see what else is in this. 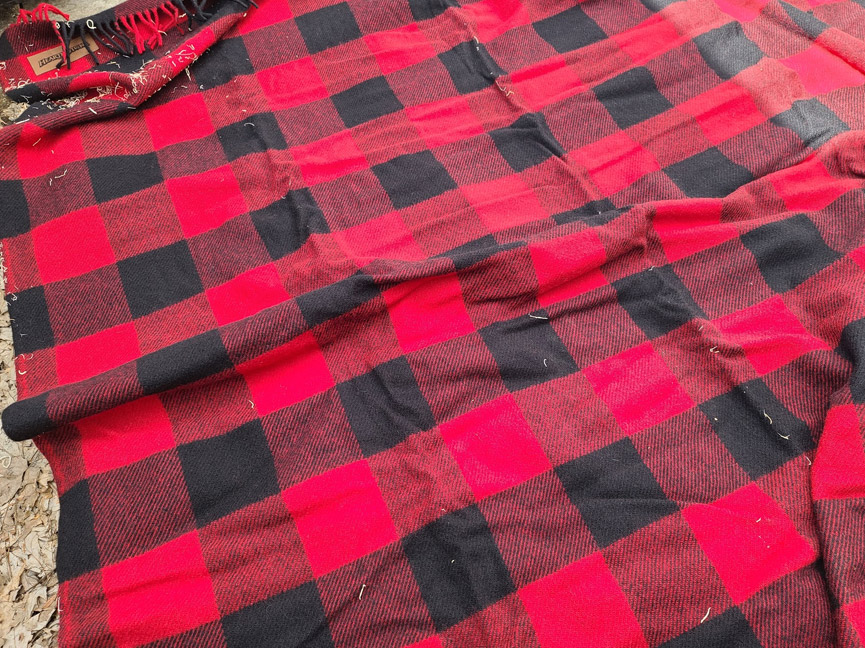 A Map! Excellent! Despite its close proximity, I had never been to the Barrens before and it would surely come in handy as I had no idea where the nearest watch post was.

If only I had been taught to read... I would have known this was only a set of clues to solve a puzzle. 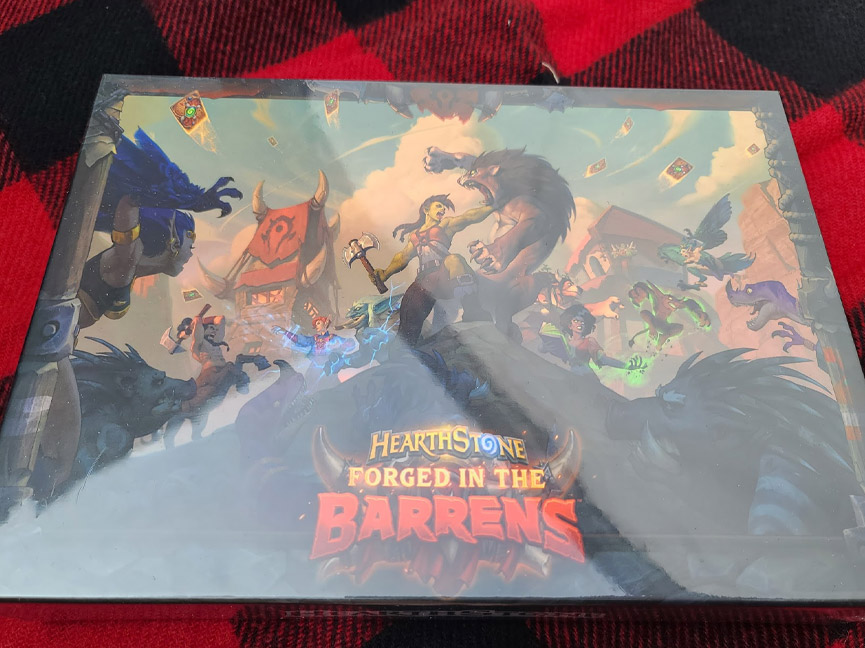 Hydration! One of the biggest problems is having access to good, clean water. With this new vessel, I'll be able to fill up anywhere and feel confident in my ability to complete the trail.

The bag? A hammock. There aren't too many trees where we're going so I'll have to make sure to stay ahead of the pack so I can use it. 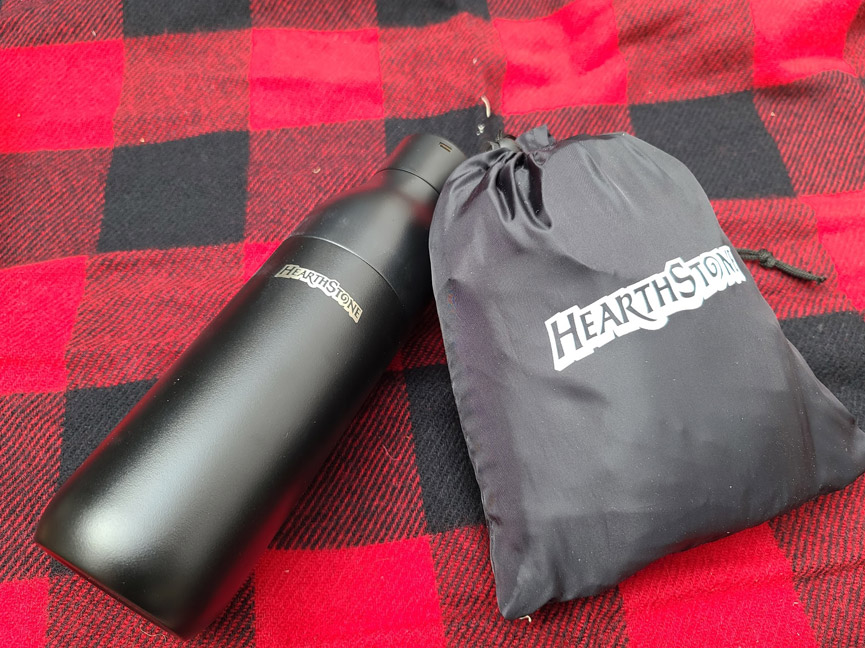 They really do think of everything in the Horde. When the sun sets, I'll be able to keep my head warm and it offers a bonus of camouflage for an Alterac invasion. 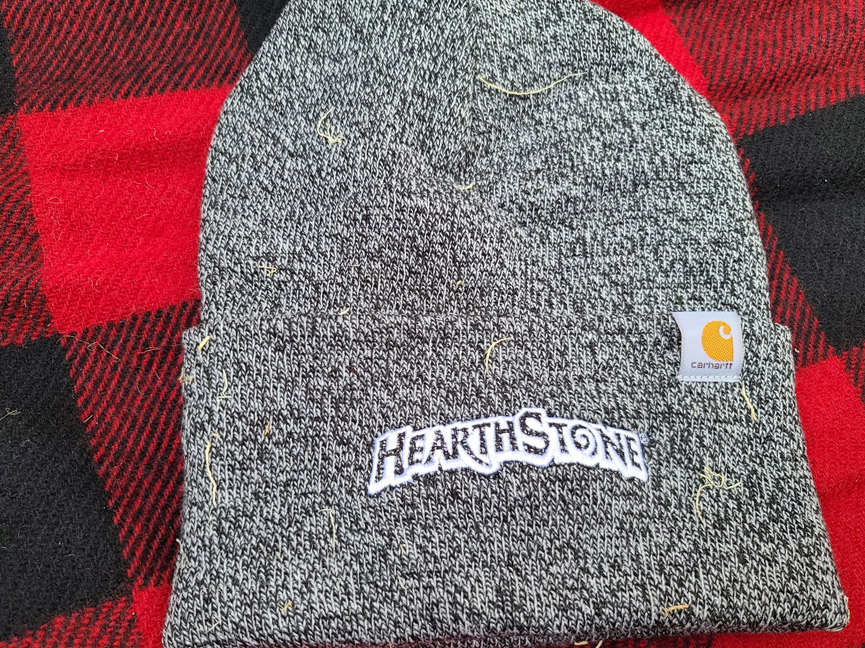 The next item in the crate was the most welcome of the bunch though because I've gotten my first payment!  I've never had this much gold before, and it sure is heavy... Perhaps it can be used as a weapon as well as let me barter with the Goblins that control Ratchet, a town I have longed to visit. 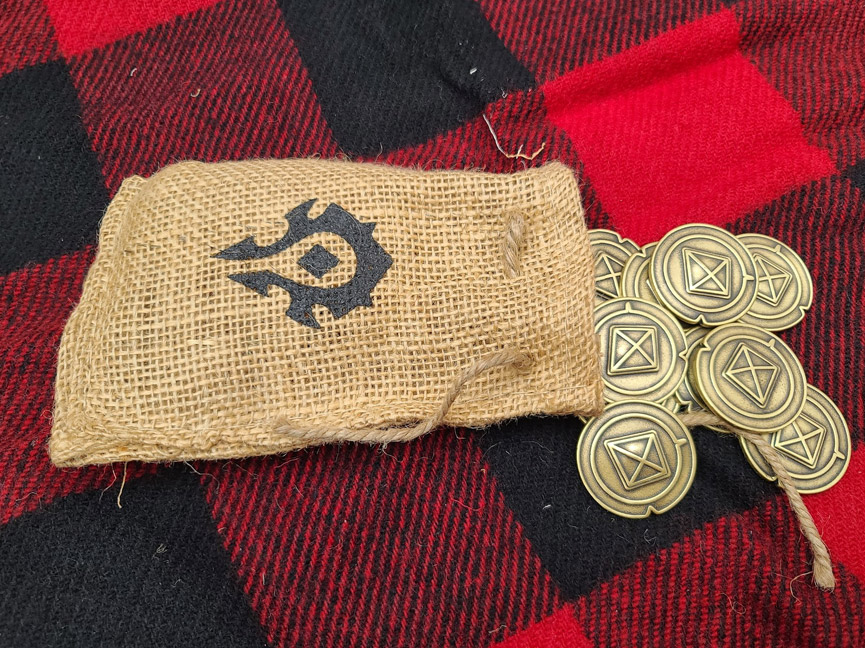 Diving deeper into the crate I found my last item. It was a weather-proof harness that would protect me should we enter a territory with rain. 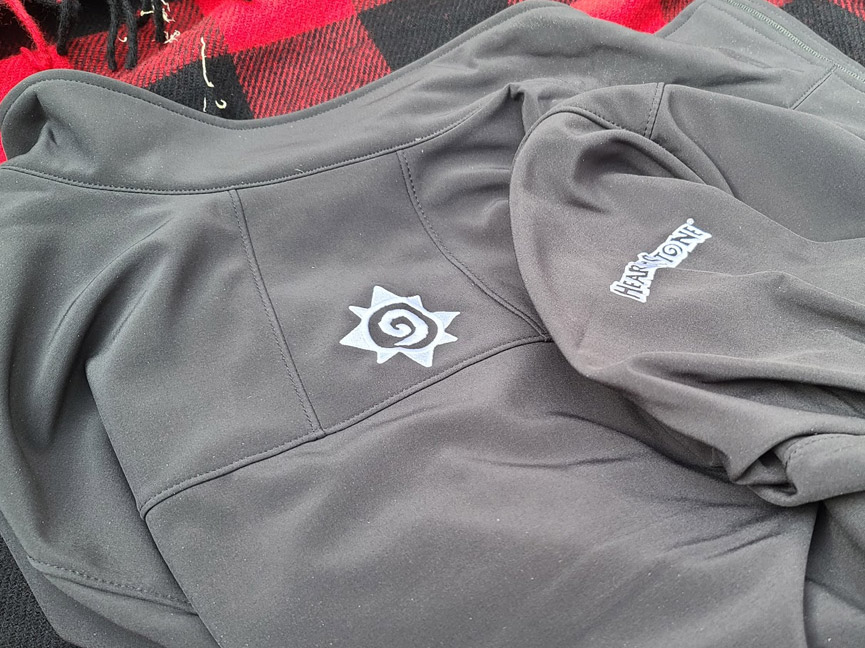 I was foolish to think this would be it, an important letter from our Warchief wrapped elegantly in Tauren hide, the scraps that cover the delicacy underneath. 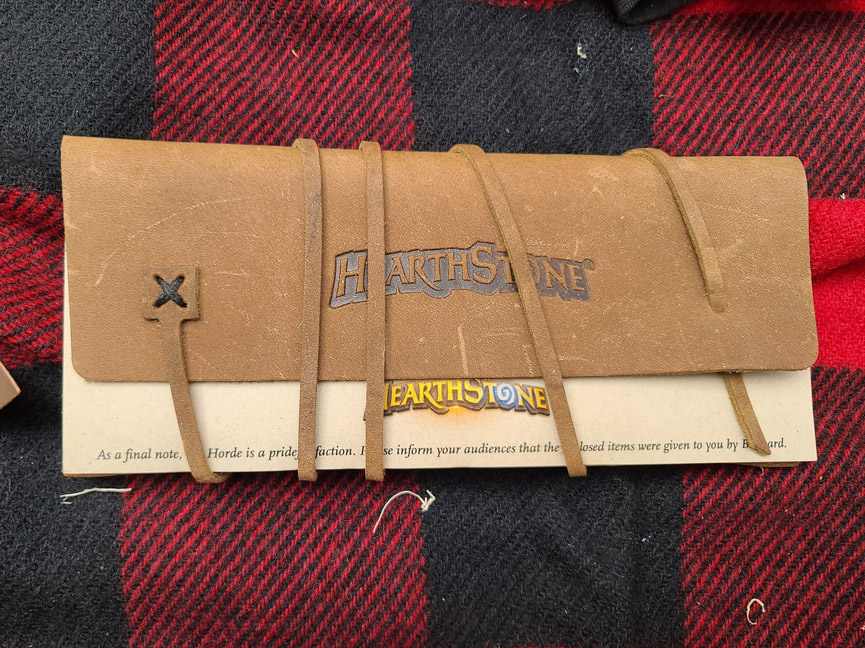 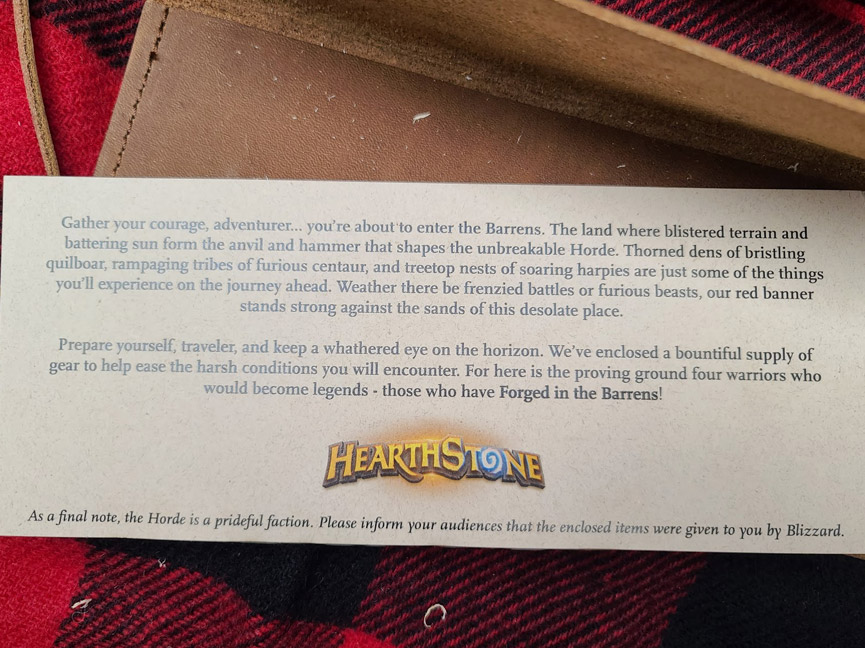 With that, I'm prepared to find my way through the Barrens and I hope you'll join me. Let's go on an adventure in Forged in the Barrens and make it a memorable one as we train for the upcoming conflict - I just hope the Alliance won't see us coming. 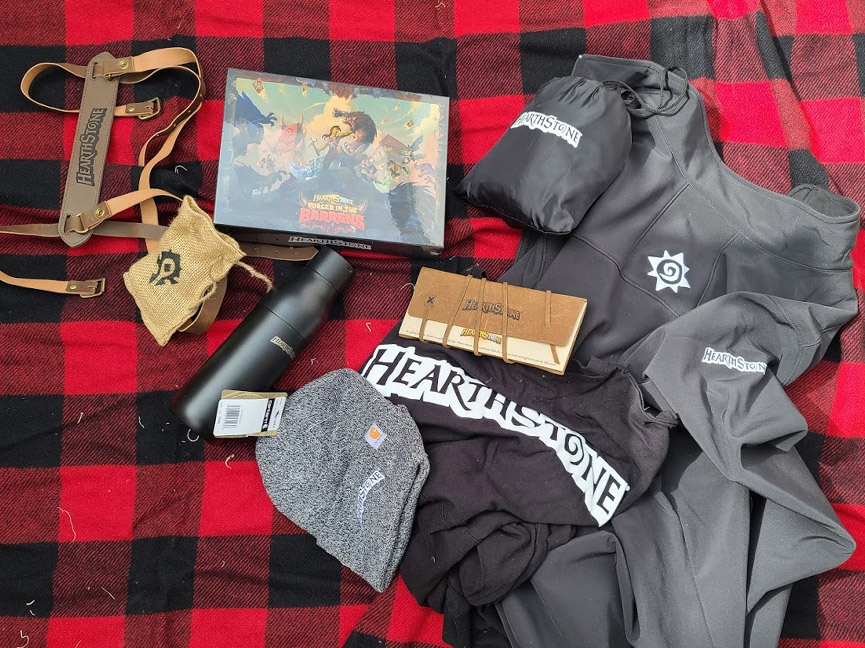 Thank you to Blizzard for sending me the incredibly generous and sweet swag and the even sweeter crate - seriously, the Horde thinks of everything!

I was not told that I needed to share this with you, heck, I wasn't even aware it was coming, I just think it is some really cool stuff and that it should be showcased to everyone. You can see the Scholomance swag that Blizzard sent me last year over here.