The weekend has arrived as has a wave of nerfs, leaving a lot of us with some extra dust in our hands. Let's take our usual look at some Wild decks from the community towards which you could spend some of the dust you gained.

Off-topic reminder to go and grab those free packs by watching 4 hours of Hearthstone Grandmasters on Youtube during the next six weeks! Now with improved speed of getting the packs in-game!

Injured Marauder is just an amazing pull from Oaken Summons, and that did not go unnoticed from patloew. This Taunt list also contains the infinite combo of Da Undatakah after both Hadronox and Astral Tiger have died.

Anduin is not like most of us think. Spinnenhonig has found his secret aggressive side with boards getting swarmed by cheap Deathrattle minions, again and again. Undertaker approves.

Hunters did not get a new secret to play with this expansion, but the new Core card Selective Breeder helps to tutor important Beasts like Phase Stalker, which really makes the early game tick. Ilphelkiir has Even included a surprise Deathwing to top the mana curve.

Everybody loves Quest Rogue, right? At least our community members keep sharing lists with different techs or strategies, like Wernstrom's list with Samuro or Neoguli's Deathrattle version which takes advantage of Roll the Bones.

Almost like a Doomsayer short of a Classic deck. Alodiel has embraced "Alexstrasza face and go"-strategy of the good old Freeze Mage while still taking advantage of a variety of tools that have been added to the game since the early days. 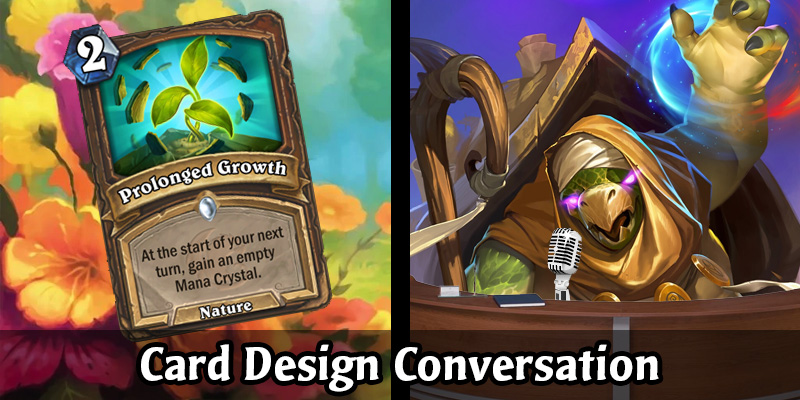