The Crossroads Inn-vitational has begun! 20 of Hearthstone's awesome creators are battling it out on two teams to win their share of a $100,000 prize pool. You can watch or learn more about the event down below.

Competitors will assemble a 30-card Standard deck list using at least 10 cards from Forged in the Barrens, before playing through two best-of-three rounds against different opponents on the opposing team. One team point will be awarded for each individual game victory within a round, regardless of who wins. Three team points will be awarded for a clean 2-0 sweep.

Finally, when a player loses a round for the first time in the event they’ll become “Frenzied” for the next round, meaning any team points earned by that player are doubled! 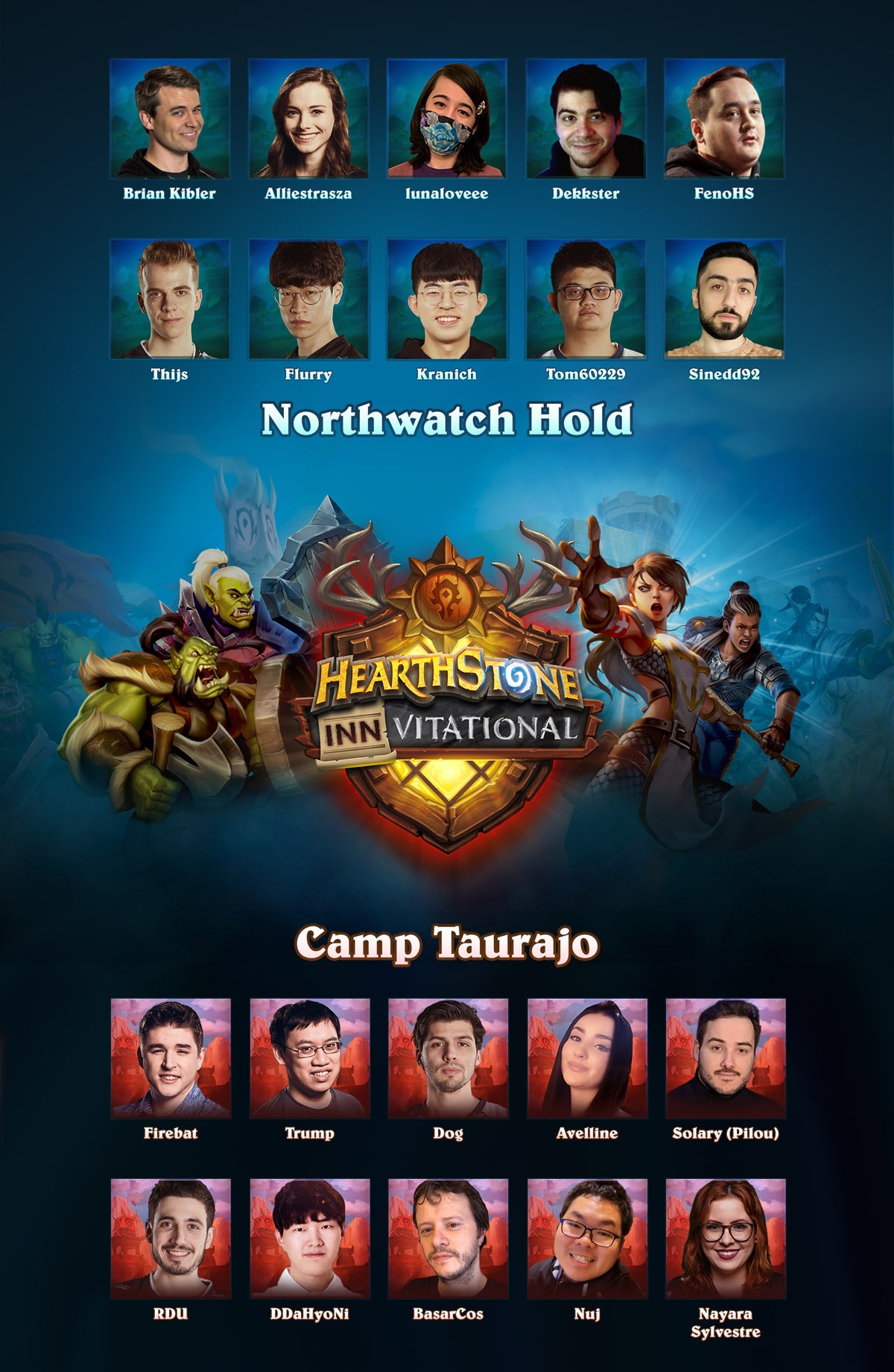 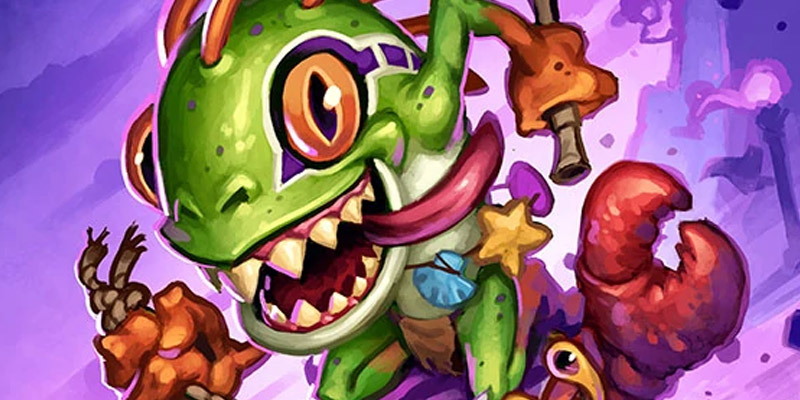 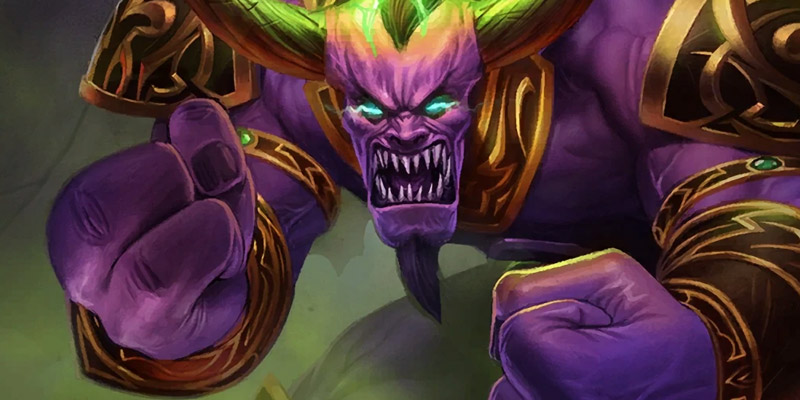