Hearthstone Game Designer on Battlegrounds, Dominic Calkosz, has tweeted some clarifications on how the stat reductions from Vol'jin and Xyrella will effect golden minions - triples. But first, here are those new heroes just in case you aren't familiar with them. 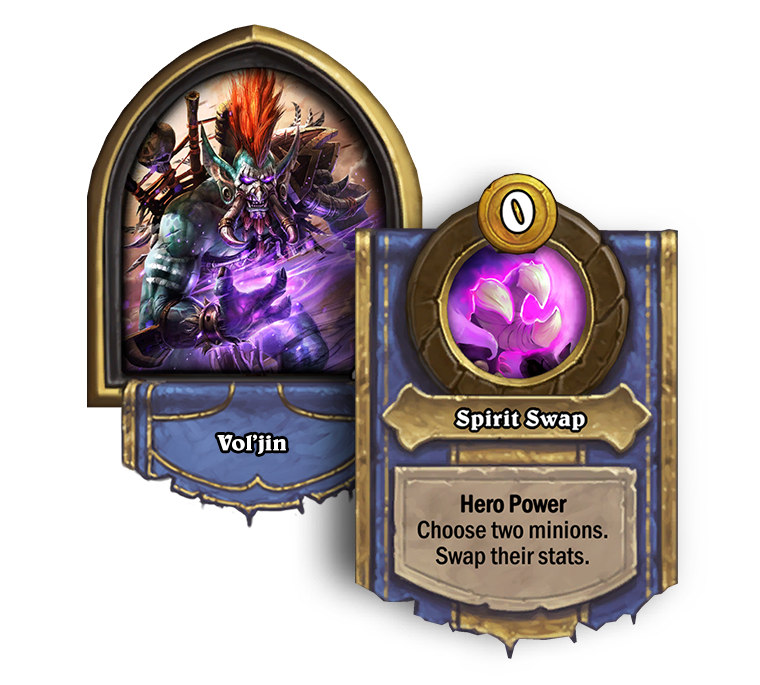 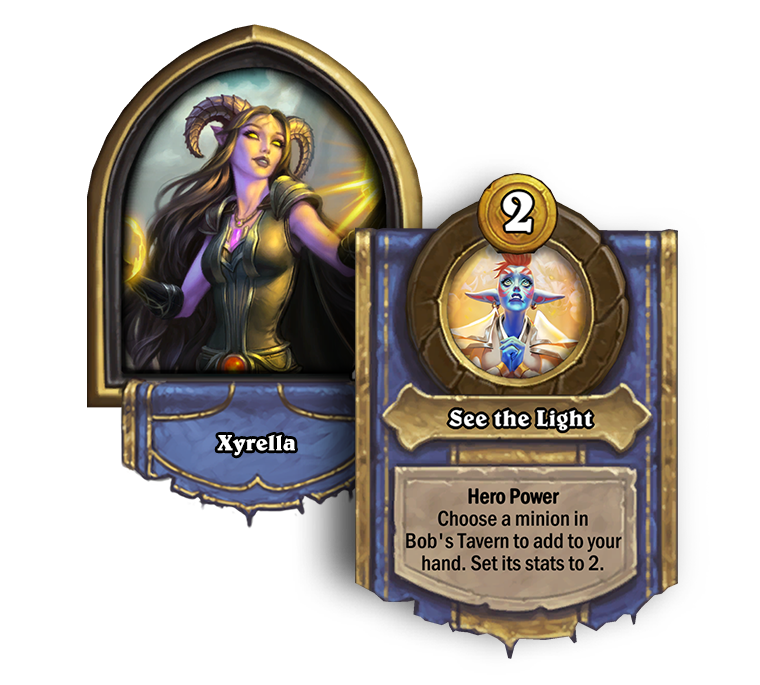 And here's how those pesky stats are going to work out when it comes buffs and debuffs.

Read on for the full details on how it works including some examples from Dominic.

With Vol'jin and Xyrella coming to Battlegrounds, you can now *reduce* the stats of minions. So let's talk about how that affects triples.

TL;DR: All +/- stats carry over, BUT you'll get at least base Golden stats.

In other words, the added/lost Attack on each minion will transfer to the Golden, but if the net change is negative, it will be ignored instead. (Same for Health.)

Last example. If Attack is reduced below base Golden stats, but Health is increased, then you'll still get the bonus Health without losing any Attack. 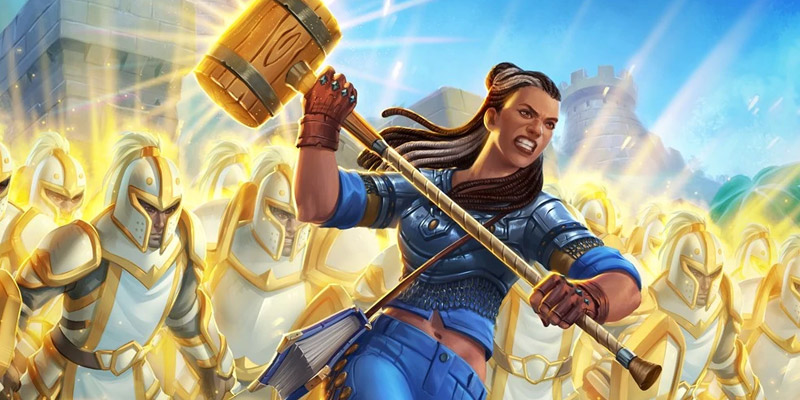 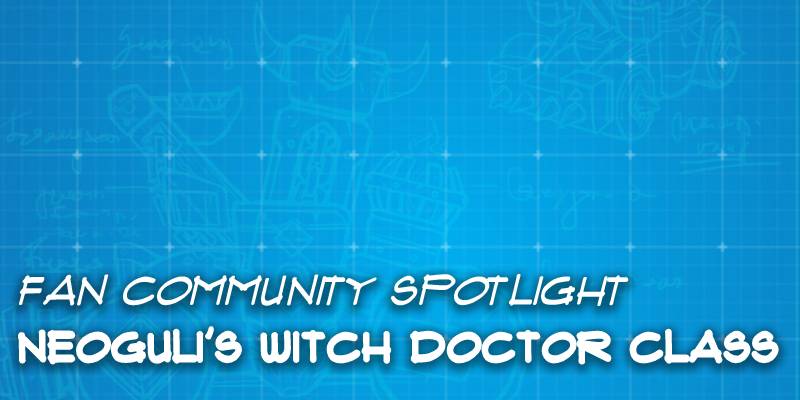