We've got some huge updates coming to Battleground's newest tribe, Quilboar! The tribe came into Hearthstone Battlegrounds recently with a huge, overpowered disruption to the meta and Blizzard has agreed that they needed to tone back the tribe quite a bit. Here are all the changes coming to the newest minions.

Two of the largest changes come from Bonker and Charlga:

These, among the rest of the changes down below, should give the other tribes some breathing room from the onslaught of the Quilboar.

Don't forget to tune in to Twitch today for the Battlegrounds Brawl event where you can earn 2 Forged in the Barrens packs for watching! 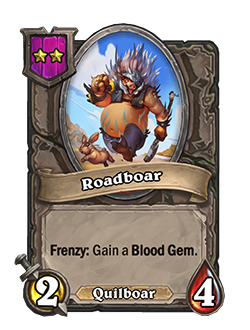 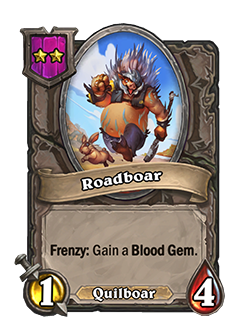 Prophet of the Boar 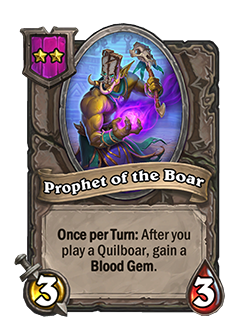 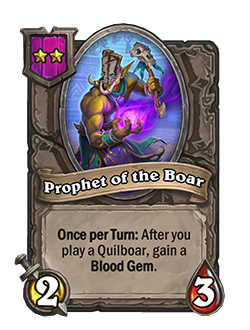 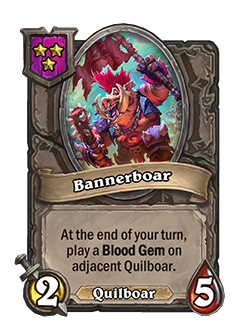 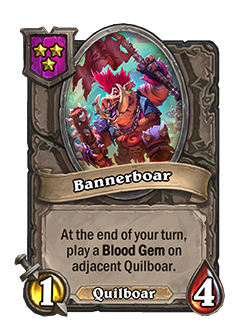 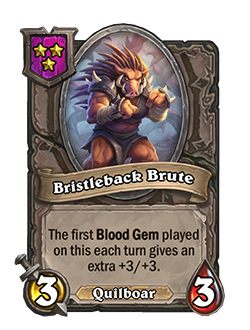 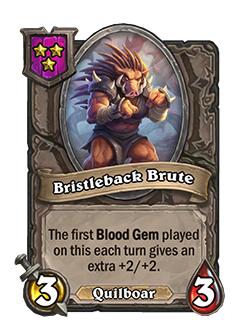 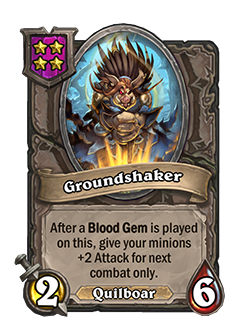 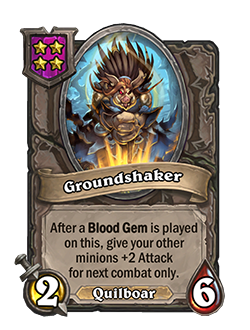 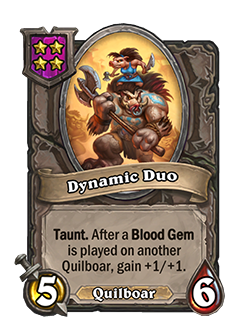 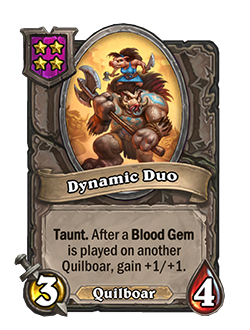 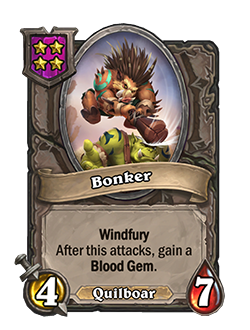 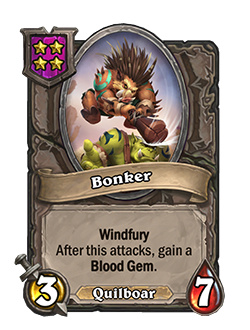 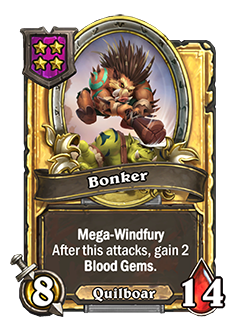 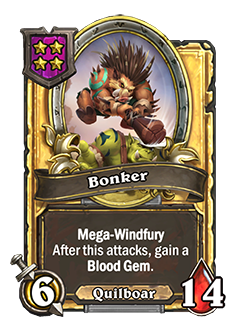 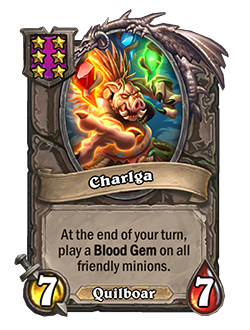 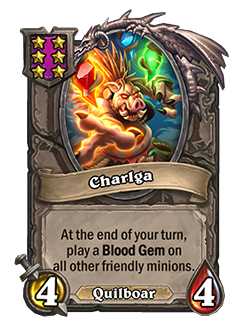 We’re working to fix a bug for non-English languages where card text translations for Battlegrounds Minion changes in 20.2.2 are not appearing updated in-client, despite functionality of Minions being updated. We will provide an update and ETA soon.