So, did you predict any of the buffed cards? I've gotta admit that I was just completely clueless as to what changes they'd want to make, but looking at them now I can kind of understand what they want to happen. Perhaps the next time we get a round of buffs I'll be a little bit more accurate - every step towards understanding Hearthstone design is a step towards better custom cards!

Conversation this week is a shorter one, but no less magical for it!

First things first - the winner of the latest WCDC! Congratulations to JFK and their Pet Vet Kindlekeg! 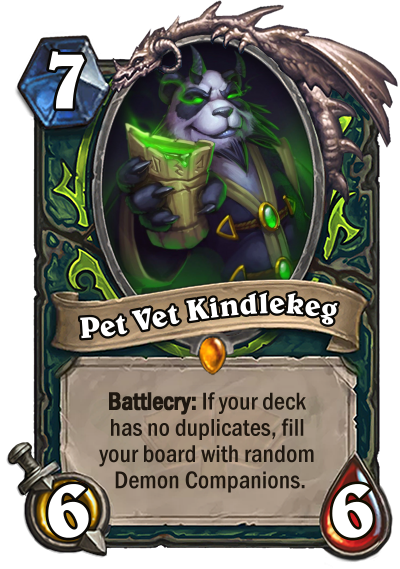 Look forward to their idea for next week's competition!

The Fan Community Spotlight is delving into another custom class this week - Neoguli's Witch Doctor! As we've seen before in settings like Rastakhan's Rumble, the trolls of Warcraft are the primary practitioners of Voodoo magic, and this custom class is no exception. 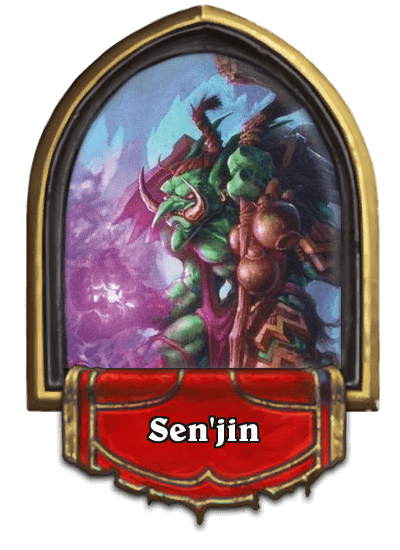 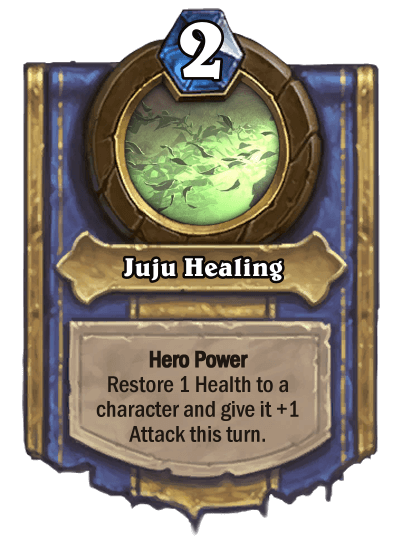 One thing I really like about this class is that it isn't afraid of the fact that its themes have already been represented in Hearthstone across a few classes via cards in the aforementioned expansion. Part of this is of course because it was started before Rastakhan's Rumble came out, but I do think it's something to keep in mind when creating things - don't get too bogged down in what has already been done, and just let what you imagine could have been done come to life.

Go ahead, make that Death Knight class you've been thinking about. Who cares that we had an entire expansion practically dedicated to making every other class take up that mantle; maybe in your hypothetical world Frozen Throne never came to fruition. Or maybe the real Death Knight was just chilling there the whole time, royally pissed off at everyone else stealing their thing. Who cares - it's all made up and the points don't matter! 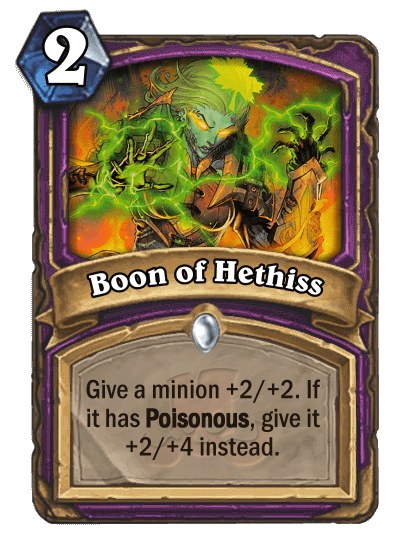 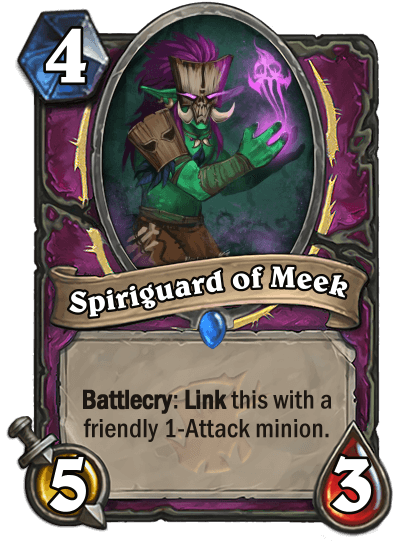 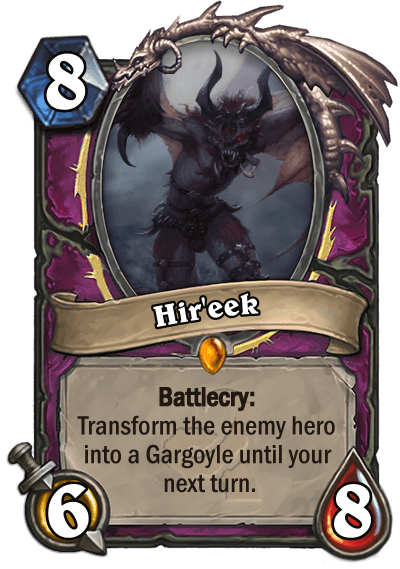 Check out the full interview at the link above for an explanation of those very interesting mechanics you might have noticed, and a link to the full set for you to peruse.

The WCDC this week is all about broadening your scholastic horizons - click the banner below to join in!