Blizzard has given us more information on the Saviors of Uldum solo content, the Tombs of Terror!

Here is the release schedule for Tombs of Terror.

The pre-order is available for $20 USD which includes all the content. It will be available for less (not sure how much) after it has been released but it will not include the card back or random Uldum legendary card.

Individual chapters can be purchased for 700 gold each or $7 USD. Buying the whole adventure after the pre-order period is only $15 but you don't get the pre-order extras.

Each explorer is dual-classed for the Tombs of Terror which means you get to build a deck with both of their classes! 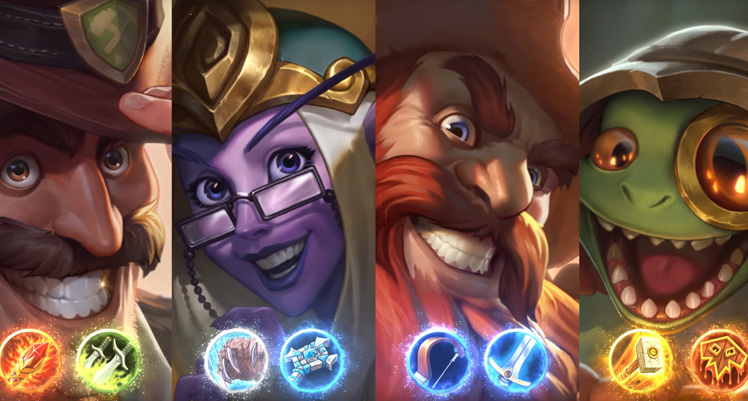 Plague Lords are the final bosses of each chapter. 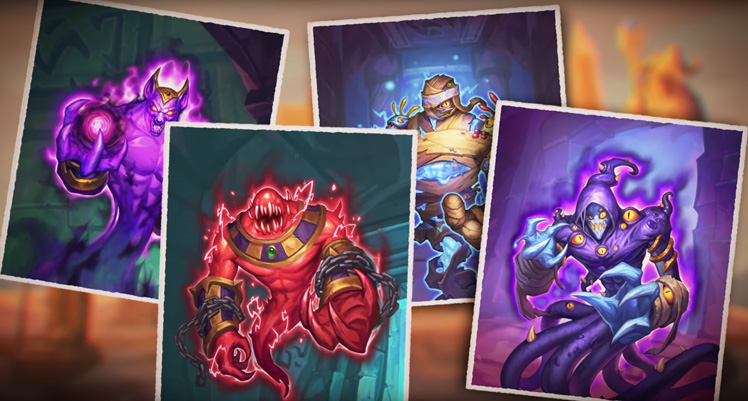 In addition to choosing a starting deck and hero power, you'll also get to choose a Signature Treasure. 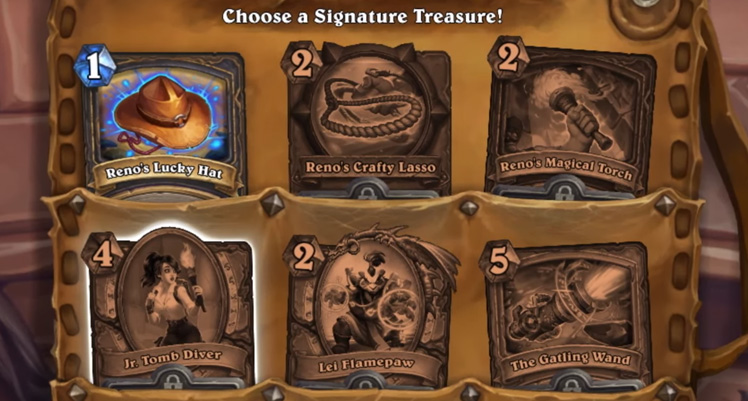 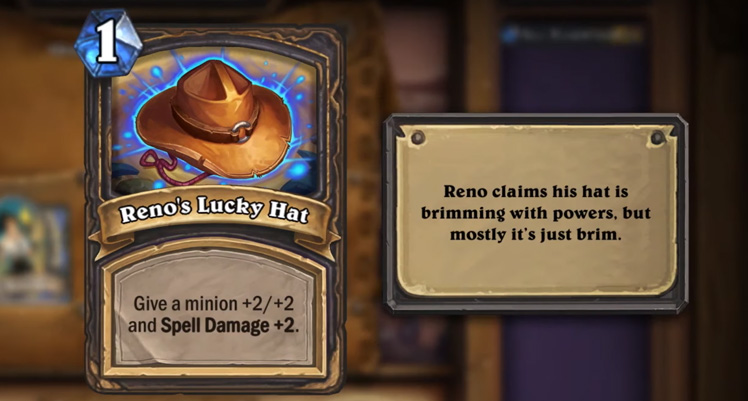 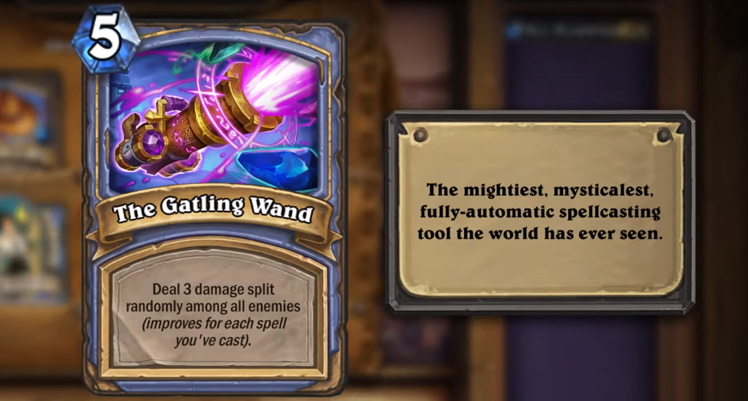 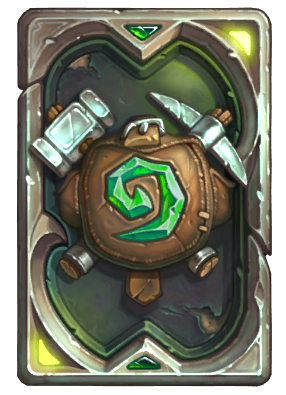 League of Explorers
Pre-Purchase Card Back 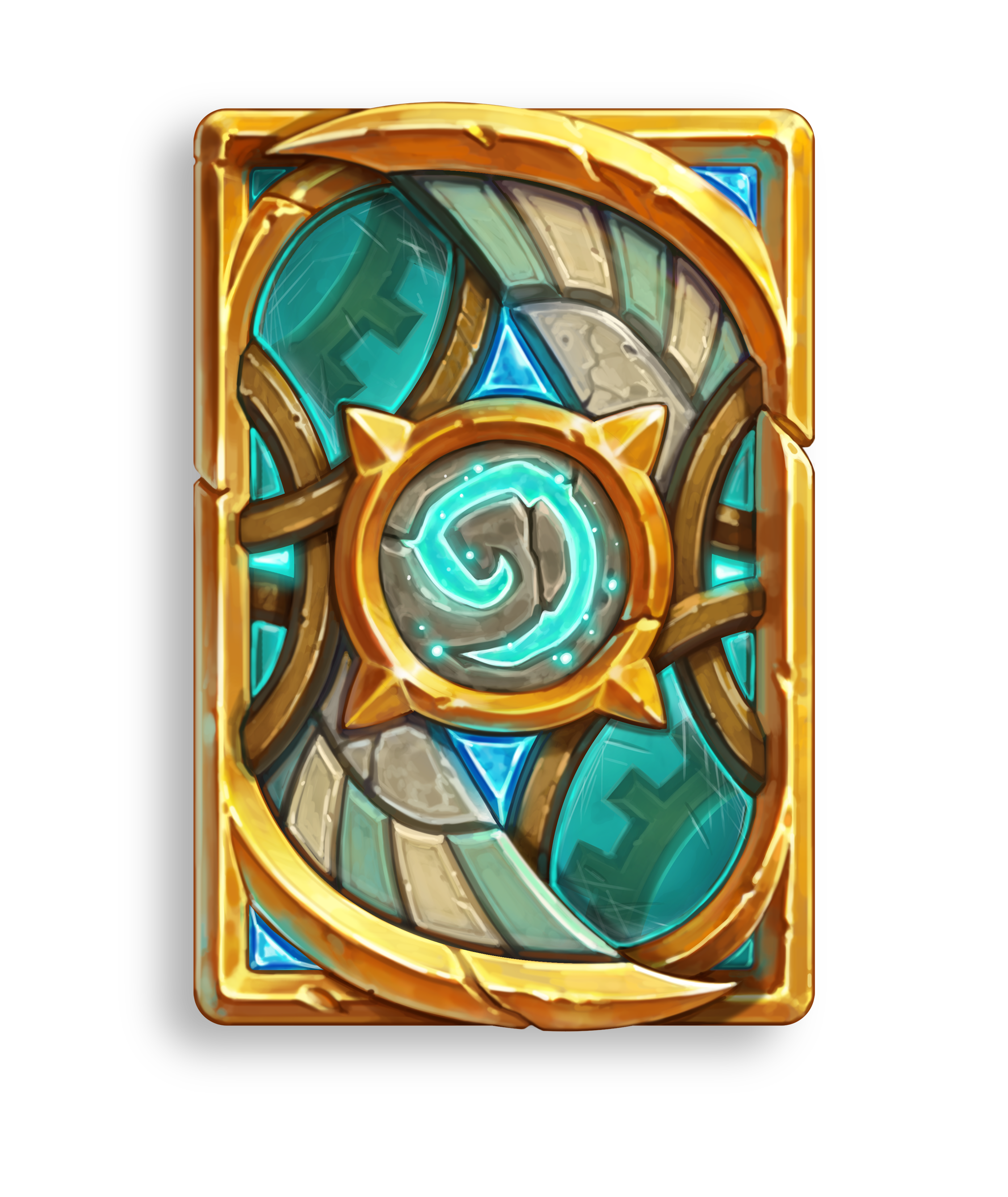 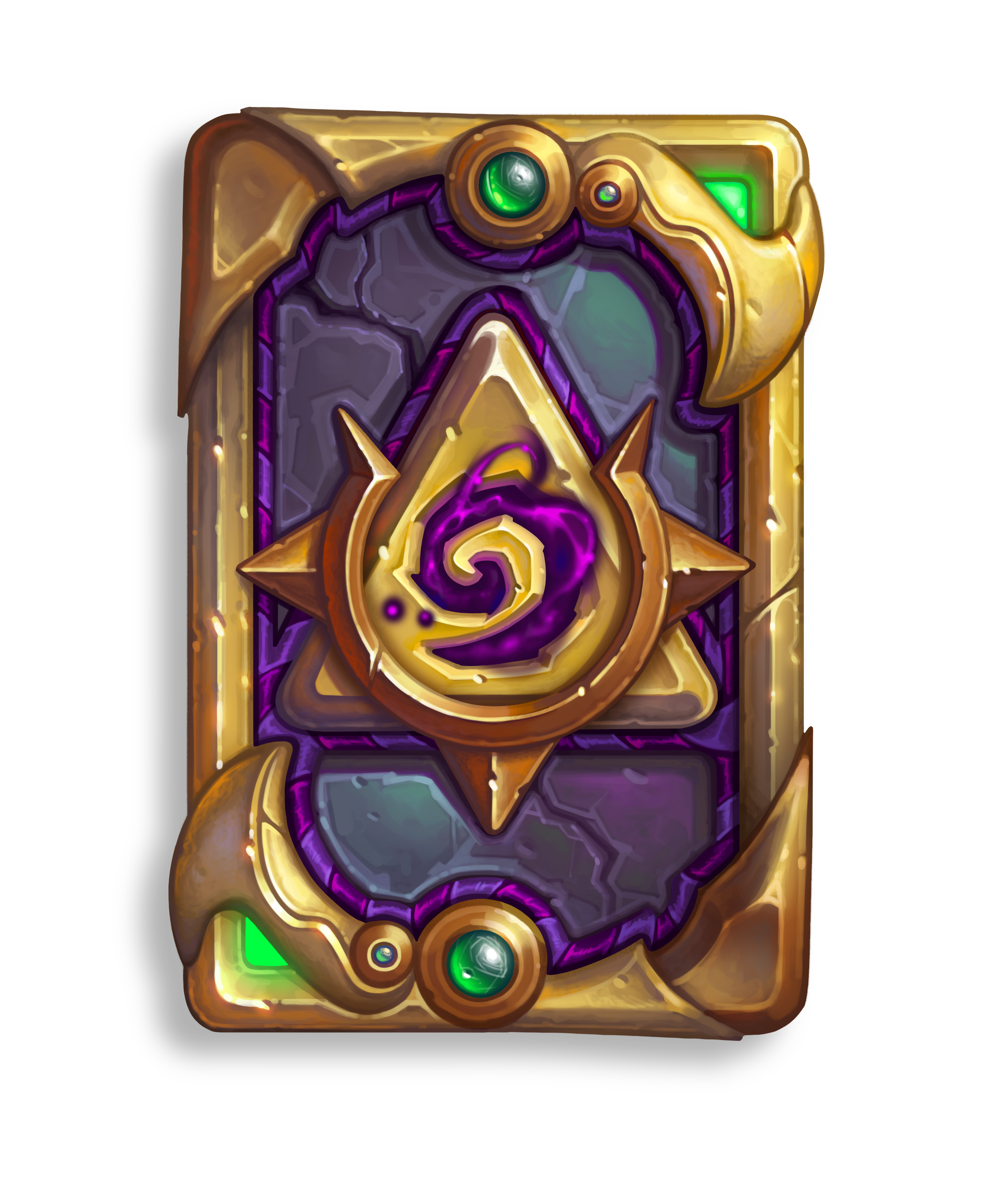 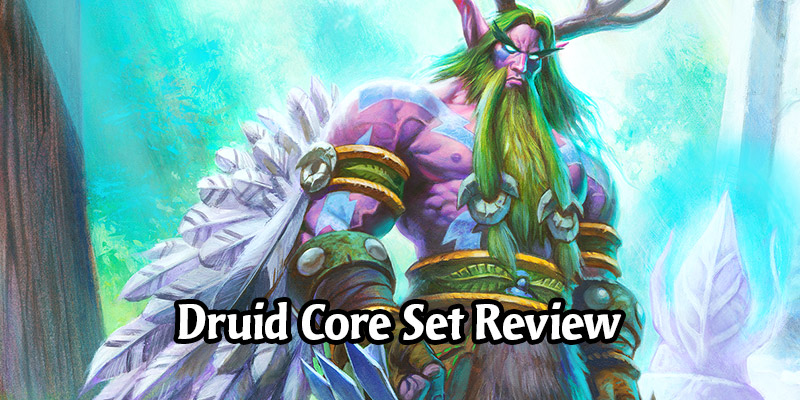 How is Druid Going to Perform in Hearthstone's Year of the Gryphon? Core Set Review 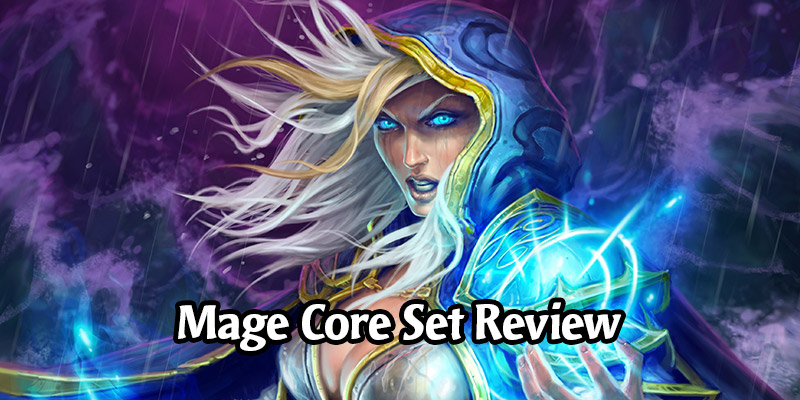 How is Mage Going to Perform in Hearthstone's Year of the Gryphon? Core Set Review 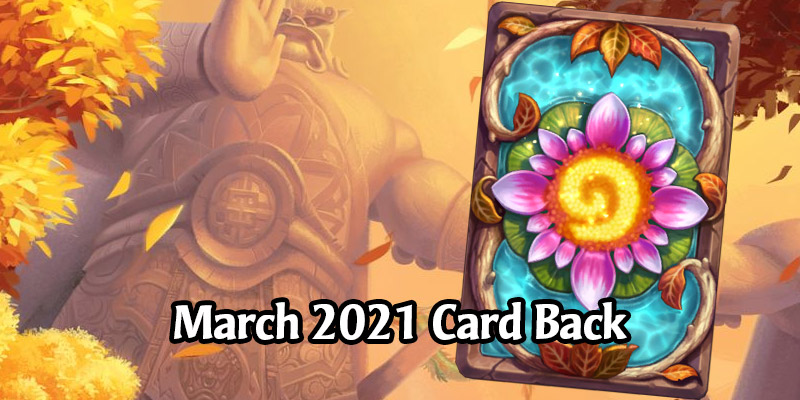