Amidst all the Wailing Caverns hype, Celestalon - one of the most active Hearthstone developers who traverse the Twitterverse while keeping a watchful eye on everything - took a moment recently to dive into the stats beyond a couple of very rare achievements. The results will probably not come as a great surprise to at least some of you:

I was curious, so I just looked it up. Flawless Duel-It-All is actually the *second* rarest achievement, completed by only a few people. The rarest is Flawless Azeroth Gladiator (same thing, for Arena), that has been completed by a whopping *1* person, worldwide.

Now, we know well that these two achievements haven't been exactly made equal, which can explain the differences in accomplishment levels: the Duels one also counts Casual runs, where there is no real downside to retiring and starting over the moment one suffers a single loss. Or rerolling for the right class/treasure combo. Unlike Heroic, where there is always a price to be paid in the form of gold/cash and lowering your rating, and where more competitive players reside.

That said, it is still quite a feat to hit 12-0 across the board anywhere, requiring no small amount of commitment. We are glad to see it gets properly recognized even by the people in charge. In fact, more than you might think. While we haven't been given the actual name of that one Arena die-hard, we heard about this:

I believe we attempted to reach out to them when they achieved it (I think it was a month or so ago?), but they hadn't responded, last I heard.

It's pretty cool the Hearthstone team keeps tabs on such happenings, as they could easily fly under the radar. But, according to a few community sleuths, we might have actually known the identity of that person from a while ago, and the lack of official confirmation could have stemmed from some form of miscommunication. Apparently it is one ShtanUdachi:

A member of the Russian Arena community has informed me that @ShtanUdachi has completed the Arena 12-0 with all 10 classes achievement. Shtan has just under 47,000 Arena wins on Europe server alone as of April 10.

That all seems to check out, and if true, late congratulations are definitely in order. As the person in question is actually one that might be familiar to anyone here who has been following the competitive scene some years ago, back when Hearthstone Championship Tour was its own thing:

Ah, good times. Back to the "overachieving" matters at hand, we certainly hope to see more related stories, tidbits, and interesting statistics behind some of them. It's always fun to learn about! We know that Q&A stalwart Iksar also enjoys dabbling in this area, as his tweet at the start of this calendar year garnered a fair amount of interest.

Maybe we even get to find out how Heroic-only Duels fare as the various metas there have certainly been a lot more tumultuous and chaotic - with all the changes to Hero Powers, Treasures, Loot Buckets, and the way various offering rates work. It's still a new thing compared to Arena, an environment we've known since forever. Which also saw some changes along the way (with various mysterious micro- or macro-adjustments), yet remains quite stable in its accessibility and more than occasional unpredictability.

Meanwhile, those of us who appreciate these two game modes for what they offer (despite all-too-justified rants at merciless RNG here and there) still have got a lot to aspire to.

How about yourselves, any luck in getting far in either mode ever since the achievements have been introduced? Maybe even before that - not just 12-0 runs, but any 12-X that you might have under your belt? It can certainly take a good amount of time and effort to hit the highest scores even once! 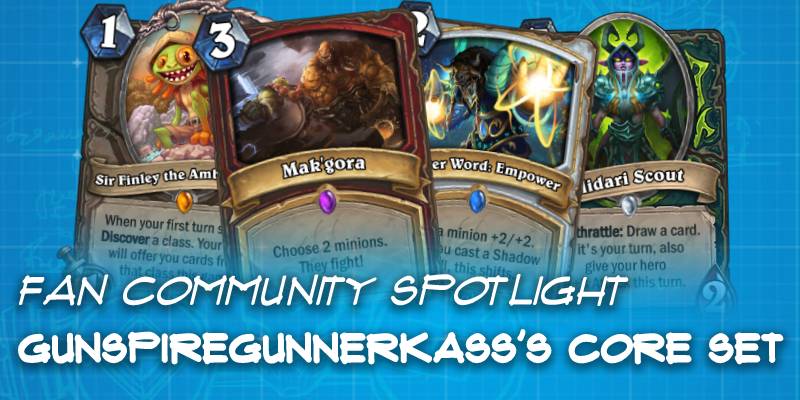