Another Wild week in the Wailing Caverns is behind us. Stealer Warlock's popularity in Wild continues to stay high which has prompted Blizzard to do an unprecedented card ban for the format next week. Meanwhile, let's pretend that the card doesn't exist and look at what our community members have been tinkering with.

This deck is only for those who do have time for games. Swizard's combo requires extensive setup and has extensive 13-minute animations when you pull it off, but it is some glorious memery nonetheless.

A first time Legend-deck from Elfensilver. Good old Zul'jin gets the nod ahead of Deathstalker Rexxar thanks to some useful spell repeats he offers.

Xanesh's buff is yet to help her to see more play, but Neoguli thinks that reducing the cost of Carnival Clown and making some shenanigans with Seance might well be worth it.

The new Frost package seems like a flop in Standard but as Wild has a lot more Freeze-interacting cards, Superkowboj1 has been trying out this list. Did you still remember that Coldwraith and Cryomancer exist?

A throwback to Gadgetzan from tacostealr. Animated Broomstick will certainly help the large but slow green men to make a more immediate impact on the board state. 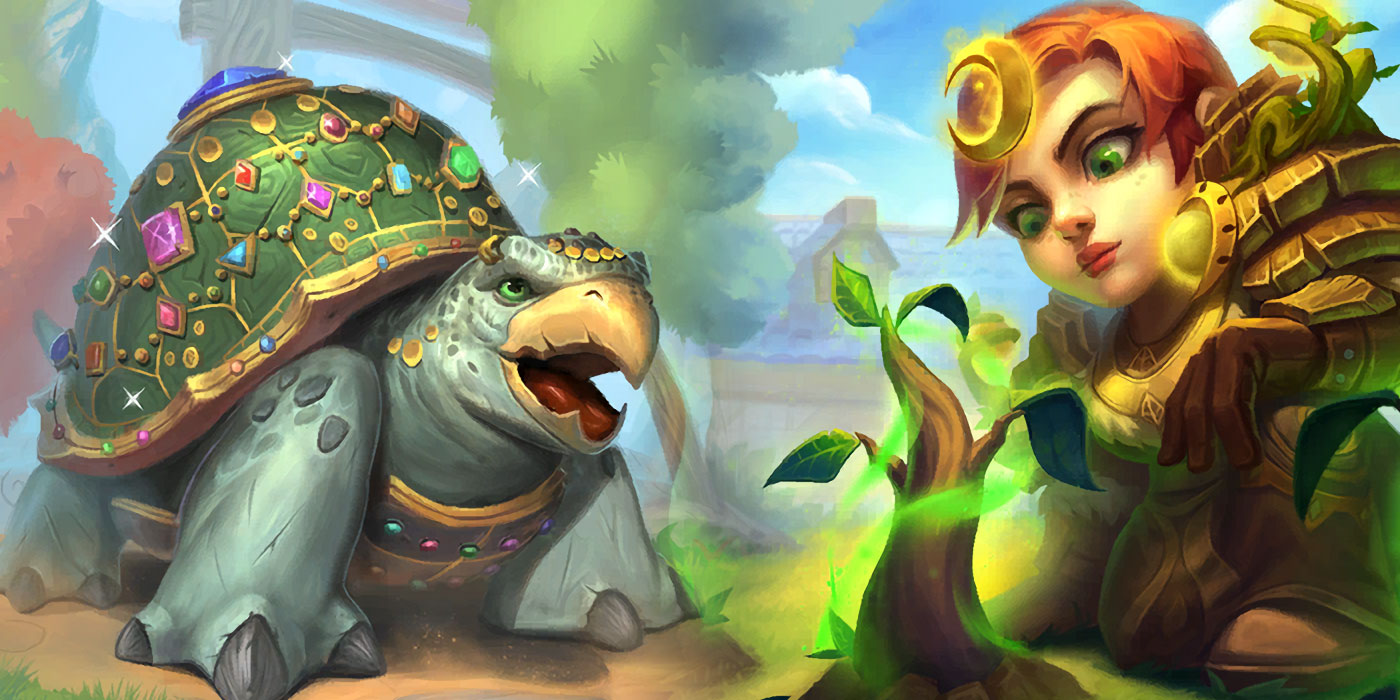 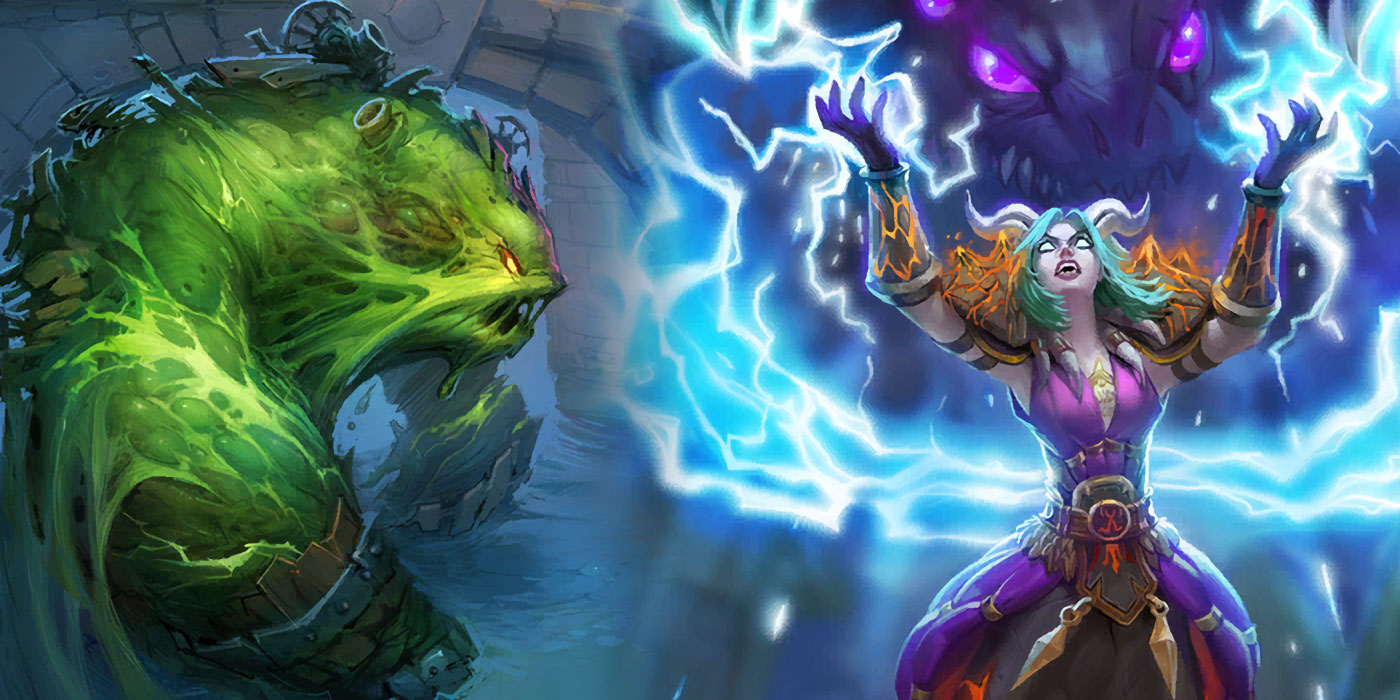 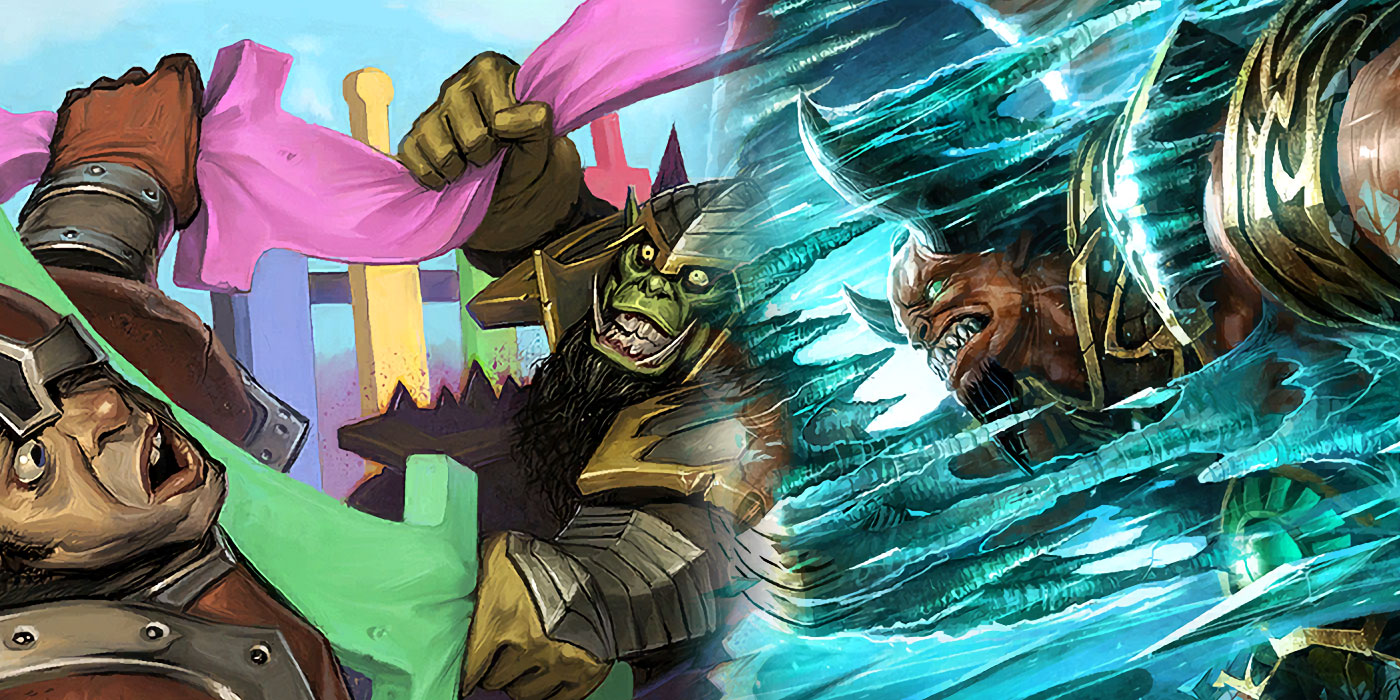 Stormwind Cards in Buckets, Even More Expansion Sets from the Past, New Treasures - Is the Power Creep in Hearthstone Duels Real?