Blizzard has deployed a small Arena Balance Hotfix yesterday. Appearance of unspecified cards for best performing classes were tweaked to appear less to tone down their win-rate and the opposite done for worse performing classes.

Classes being toned down:

Classes being buffed up:

If we look at a snapshot of today's stats from HSreplay, it does correlate with Blizzard's decision making process based on their overall win-rate. 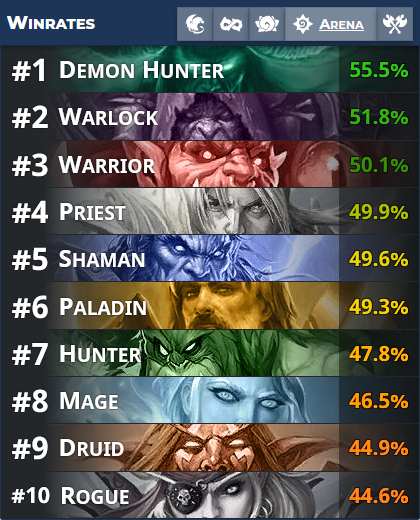 Which cards do you think were the biggest offenders in your opinion? Tell us in the comments! 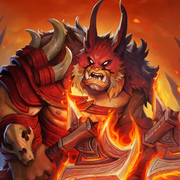 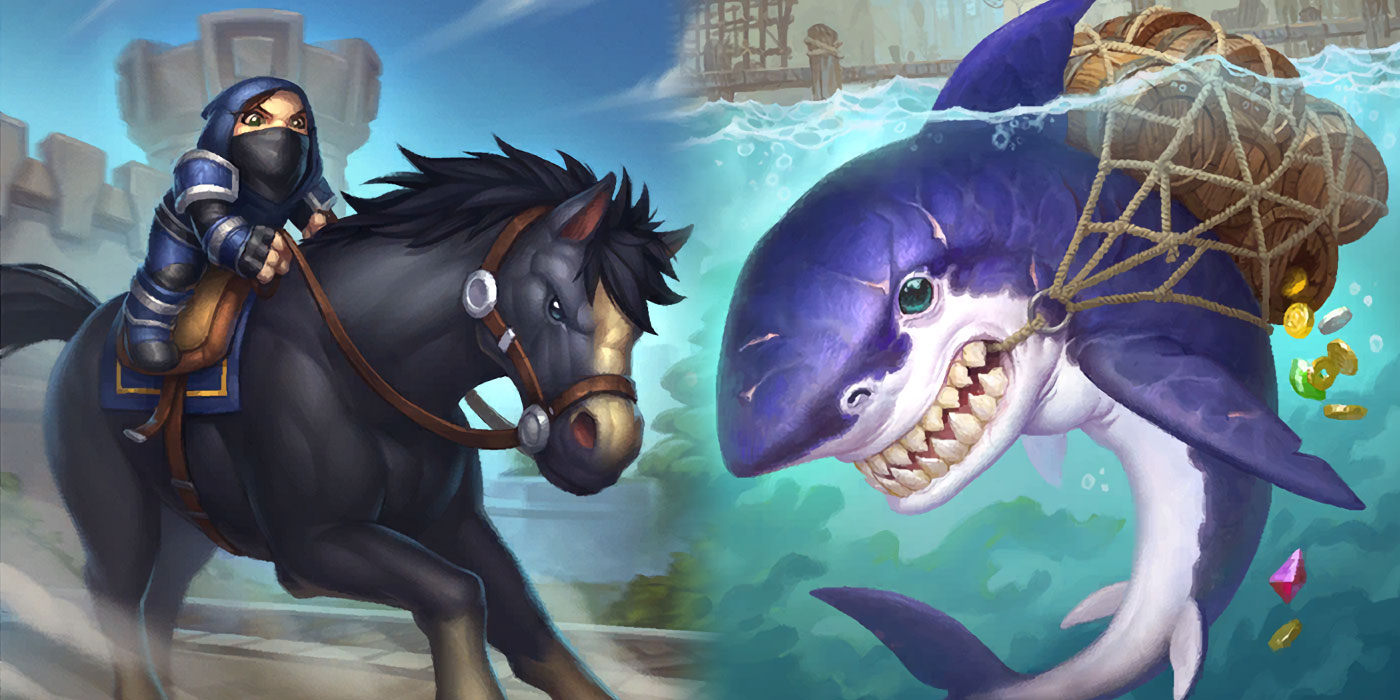 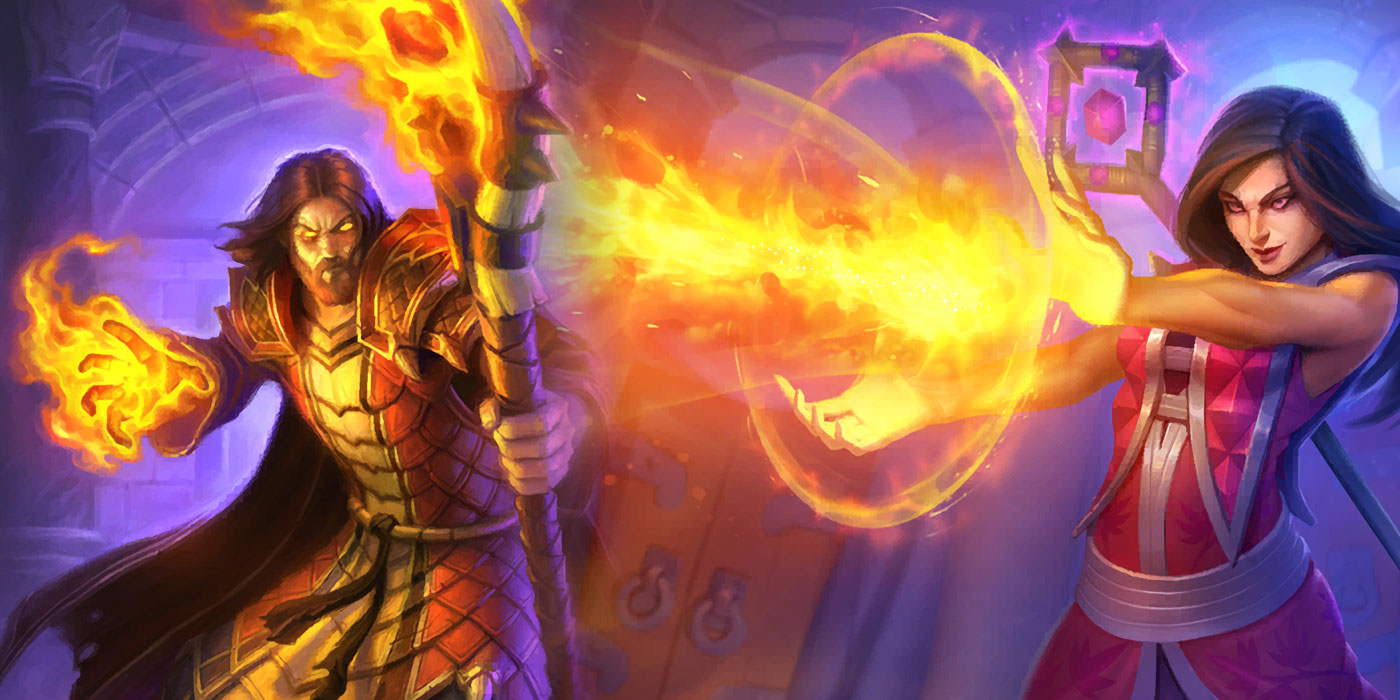 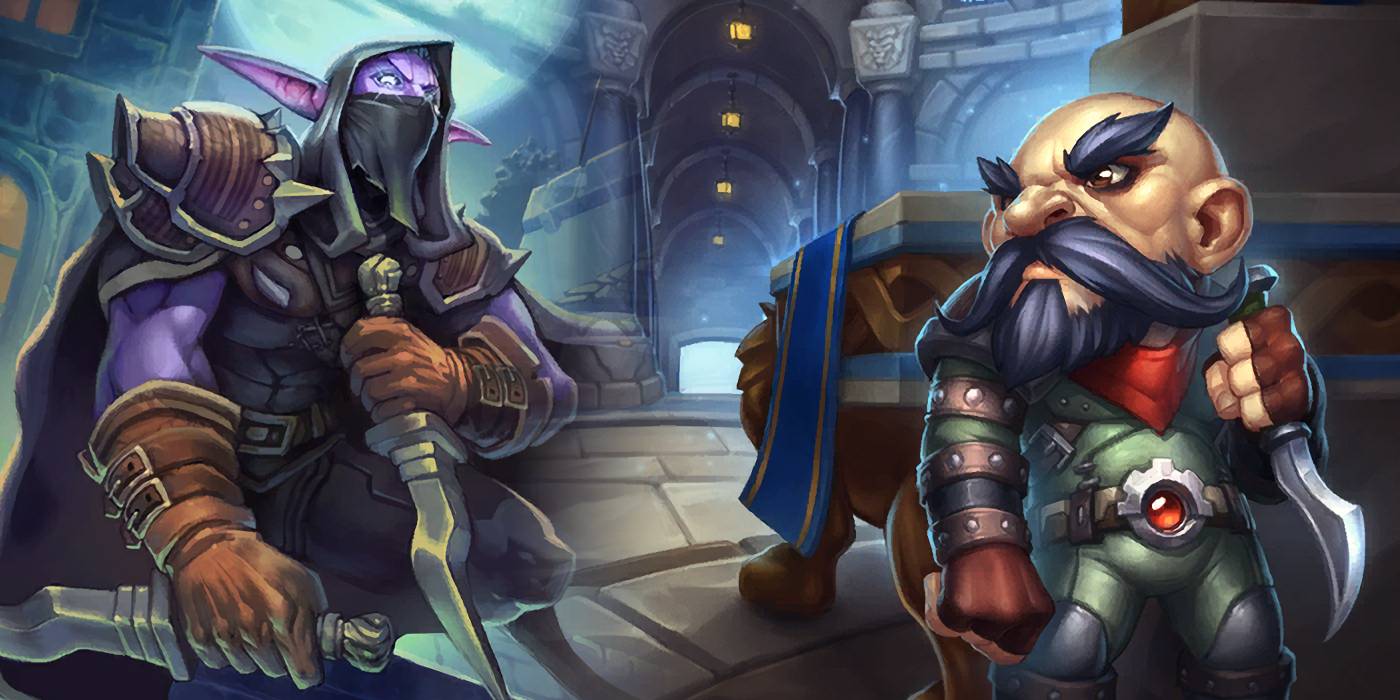