Even though yesterday's reveal stream was pretty short, it brought us lots of exciting news:

But that's not all: Patch 20.8 is already live and with it everyone can claim a free copy of Flightmaster Dungar, a Neutral Legendary minion from United in Stormwind. The same thing that happened in the last expansions with Shadow Hunter Vol'jin, Silas Darkmoon and Kael'thas Sunstrider. Not only will our F2P peeps will receive a Legendary card for free, but we'll also be able to endure the waiting for the next set with a little more ease.

For what regards Flightmaster Dungar itself, is it good? What can we expect from it? We had little time to play with it, but we already got an idea and we're ready to share it with you. 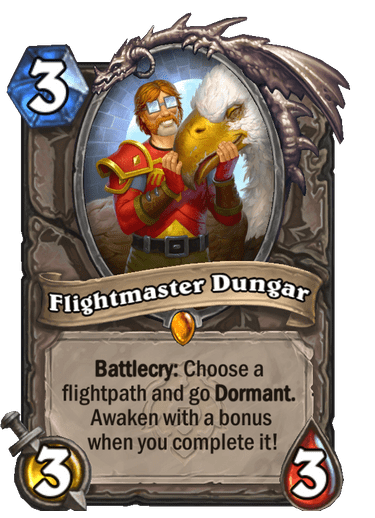 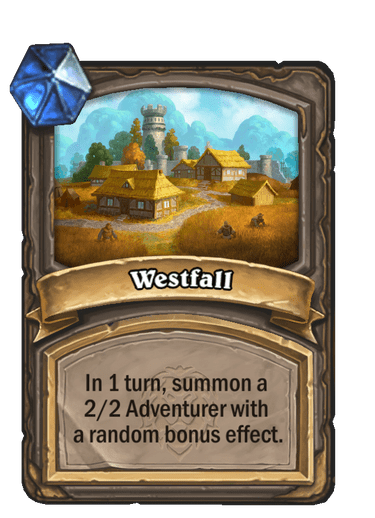 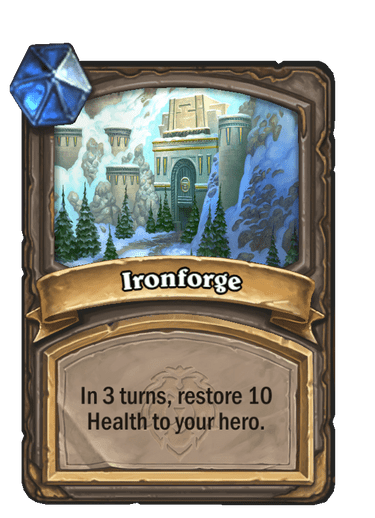 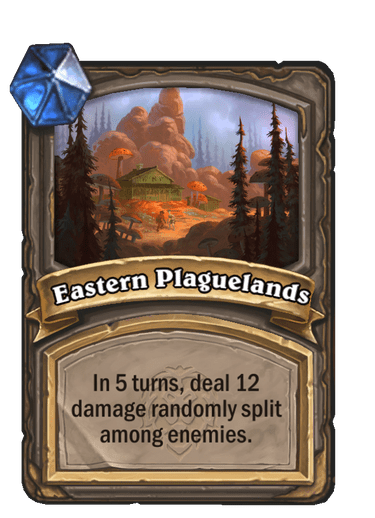 After Archdruid Naralex's release in the Wailing Caverns mini set of a month ago, here's another card with Dormant, one of the least explored keywords of the entire game. While Flightmaster Dungar's effect may appear a tad slow, the rewards get exponentially more impactful with how many Dormant turns you have to wait.

What is important to keep in mind is that you don't have to consider the flightpaths separately, but all three together, as you'll always be able to choose the one that fits your current matchup the most.

Westfall - An effect that reminds us of Sigil of Summoning in how you spend mana to gain a couple bodies on the following turn, even though there are some differences: Sigil comes for 2 mana and gives you two 2/2s with Taunt; Flightmaster Dungar costs 1 more mana and isn't focused on the defense, but summoning bodies to contest and possibly win the board. In the end, not the most exciting flightpath of the three, but surely the most solid, since you'll have to wait just one turn in order to get your payoff. Great option in the early game, especially in faster matchups.

Ironforge - Imagine being against an Aggro deck like Face Hunter as Control Priest/Warrior. Most of the times, on turn 3 you'd just Hero Power and pass, waiting for your opponent to commit more on the board and then clear everything. Therefore, setting up a 3-turns Greater Healing Potion is not that penalizing from the tempo point of view (Archdruid Naralex itself sees play with the same handicap) , and can give you enough resilience to exhaust your opponent's resources and win the game. Definitely not the best topdeck ever if you're already cornered, but some you win, some you lose!

Eastern Plaguelands - A reward effect comparable to Imprisoned Antaen: sure, it will take you 3 more turns to get there, but Flightmaster Dungar can be played way earlier than Antaen, and therefore you can set it up with more ease, as well as with less mana to invest. Aggressive decks will definitely abuse Eastern Plaguelands in order to set up lethals a couple turns ahead.

Final Thoughts - A very solid and flexible card: you have board presence, healing and burst in a single unit. The effects are straightforward and the Dormant keyword requires you to think a couple turns ahead before choosing your flightpath: sometimes, based on the opponent, healing or damage will be the no-brainer options, but if you don't plan it out carefully and act too greedy, you may be punished before getting to the payoff!

Now, where should we play Dungar in? We still have to wait for the top players to post a powerful list we all can netdeck and flood ladder with, but in the meantime we could try it in some lists with an already established game plan and see how it goes. We think archetypes like Libram Paladin, Menagerie Priest and Rush Warrior may all benefit from Flightmaster Dungar's inclusion, but Face Hunter and Elemental Doomhammer Shaman could also use some experimentation.

What do you think about Flightmaster Dungar? Have you already played with it? Let us know in the comments below!

Opinion Out Of Cards Opinion United in Stormwind