The Fire Festival has returned! Ragnaros is throwing a party over the next few weeks (until July 27) and everyone is invited. Let's break down what you can expect from the festival this year so you don't miss out.

We've got a series of Legendary Quests available for the Fire Festival that will unlock the Druid of the Flame Malfurion skin, and a total of 6 Year of the Phoenix packs.

The quests go away on July 27.

Here are the quests that you will complete:

In total, we'll need to play 25 games of Hearthstone and 10 Fire Spells to obtain Druid of the Flame Malfurion.

And here is a preview of the voicelines from Druid of the Flame Malfurion.

Ragnaros has thought it over and decided that there’s nothing more Fire Festival than the Ragnaros’ Fire Festival tavern brawl. Construct a deck to face your opponent while Mini-Rag wreaks havoc on both players! You know, classic house party behavior. Feed Mini-Rag to charge up your emotes with festive fireworks!

We’ve also updated the Burndown Brawl for a new take on another classic! This time, it’s The Duelist Burndown, and every deck borrows Treasures and a special Hero Power from Duels! Take control of a random deck and the loser of each game will be given their opponent’s deck for the next one. In the end, one deck will emerge as the most dominant of all!

A new bundle with a card back and three new hero skins is available until July 20. It contains an exceptional Ragnaros Shaman hero and:

We have a preview of the Ragnaros voice lines (and for the other heroes) so you can see what you're getting into. The Ragnaros hero has some great interactions with spells that are cast.

On July 27 when the festival has ended, we'll see Ragnaros taking a break in a new set of Battlegrounds cosmetic heroes! 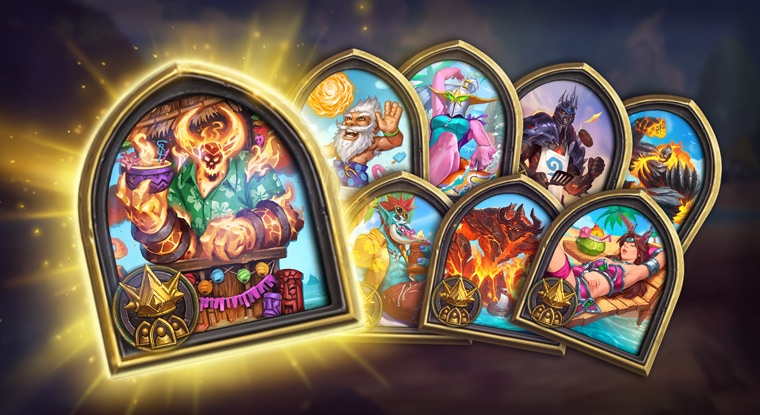 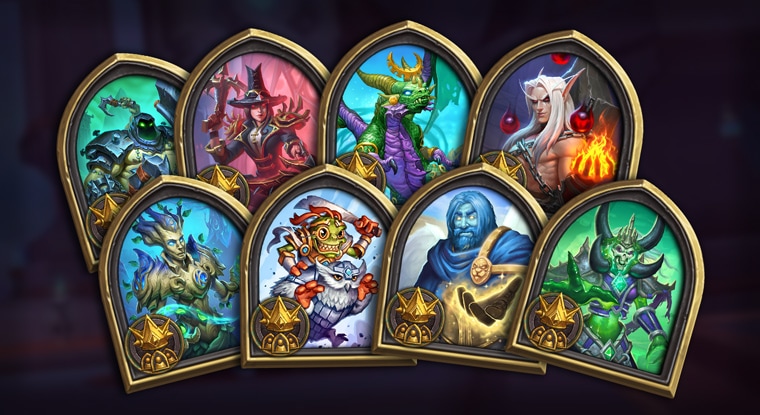