The new Demon Hunter Questline has been revealed by Thijs for the United in Stormwind expansion - Final Showdown! 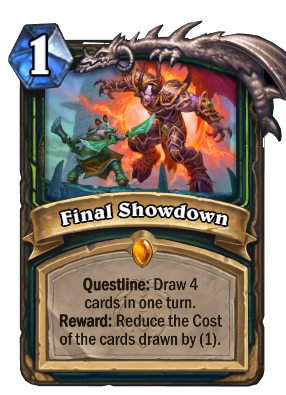 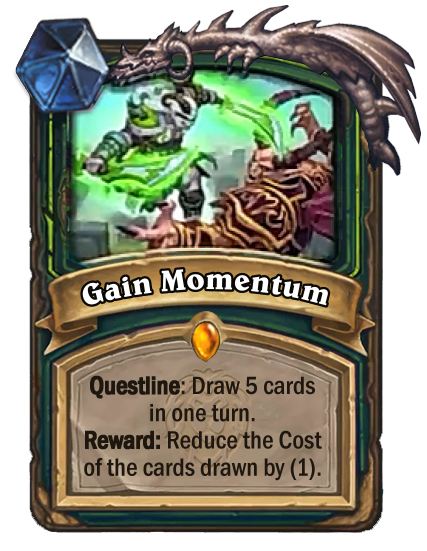 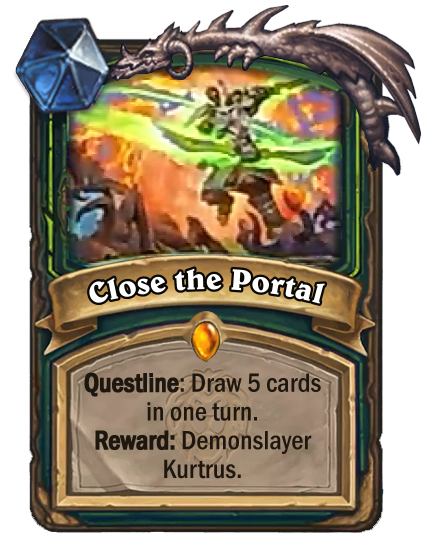 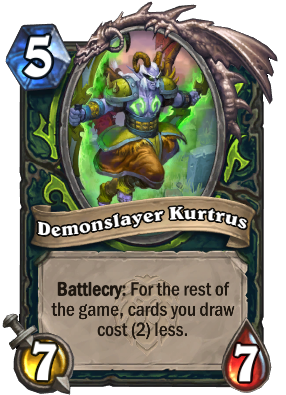 Thijs also shared his thoughts on revealing the card amidst the current Blizzard controversy on Twitter prior to the reveal.

I thought on not doing my card review with recent events at Blizzard going on but decided to continue. I strongly disagree with what has happened but I also don't want to punish the dev team & good people in Blizzard that have worked 4 months really hard on the expansion.

I hope the ones responsible will find justice. No matter if you agree/disagree, DON'T go in streamers channels & harass them to continue their card reveal