Did you only think there were a couple of new bartenders coming to Battlegrounds? Surprise! We've datamined 4 Bartenders in the new Battlegrounds update that arrived with the United in Stormwind patch and we've got previews of all their voicelines.

Bob, why have you pledged your allegiance to Dragons exactly? This bartender is possibly the most interesting because it shows that Blizzard may be working on other versions of Bob for each of the different Battlegrounds tribes. This version has a special voice interaction when you pick Sindragosa as your hero. 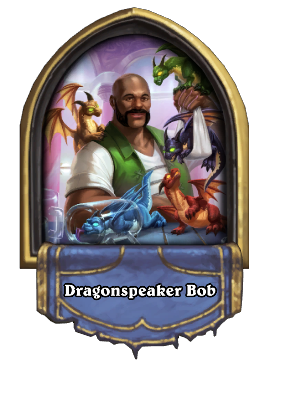 A little Brew Elemental! Features a special voice interaction when you pick Chenvala which makes sense considering there is an Elemental connection. 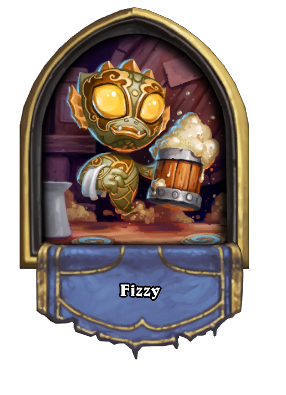 The grandaddy that we were waiting for. There is indeed a special voice interaction for when Bartender Tiki Ragnaros sees that you've picked Ragnaros. WHY IS HE ALWAYS YELLING, INSECT? 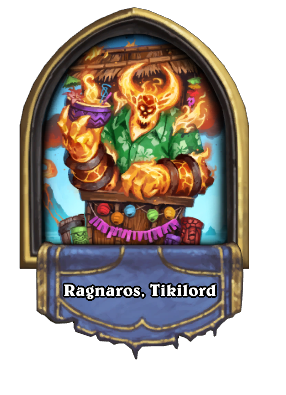 Shadowlands players will either love or hate this addition to the Battlegrounds Bartending squad. With Ve'nari, we've got a special voice interaction when you pick Vol'jin which makes mention of the Maw. 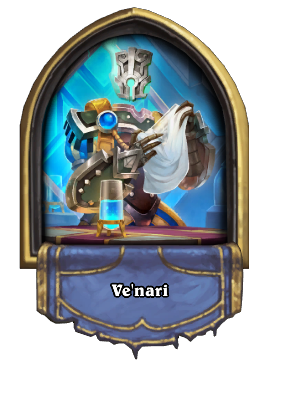