Blizzard has provided us with a few codes for United in Stormwind mega bundles and we've got a couple of giveaways to give them to you!

We have two giveaways, one on Twitter and one on the website for you to participate in. Things are going to be a bit different for our on site giveaway though so please take notes!

What is in the United in Stormwind Mega Bundle?

This bundle, or the smaller one, can be purchased in-game or on the official Battle.net shop until the expansion launches on August 3. 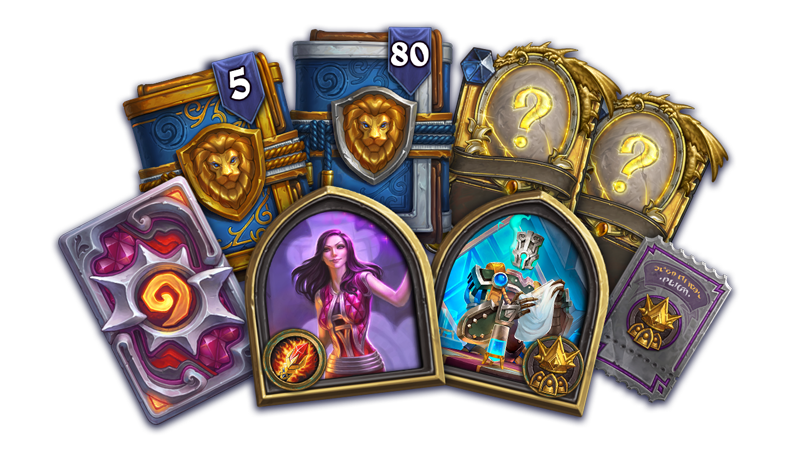 We're running a simple giveaway here that will require a Twitter account to enter. If you want a chance to win:

One random person who completes the above criteria will be selected to win one Mega Bundle for United in Stormwind.

Stormwind Out of Cards Deckbuilding Giveaway

We've got three bundles that are going to be given away on-site! We haven't done a giveaway like this before though, so pay careful attention. To enter:

We've got extended rules here for this giveaway so give them a read before you create your deck and write your guide.

Of the three winners in this giveaway, one will be hand-picked by the Out of Cards staff. The remaining two bundles will be a random draw from eligible entrants. Details within the extended rules linked above.

A thank you to the fine folks at Blizzard for the support through providing the giveaway prizes for us to share.