Tombs of Terror is back with another chapter unlock today! We'll be entering Khartut's Tomb with Elise Starseeker at our sides, the Druid and Priest representative. 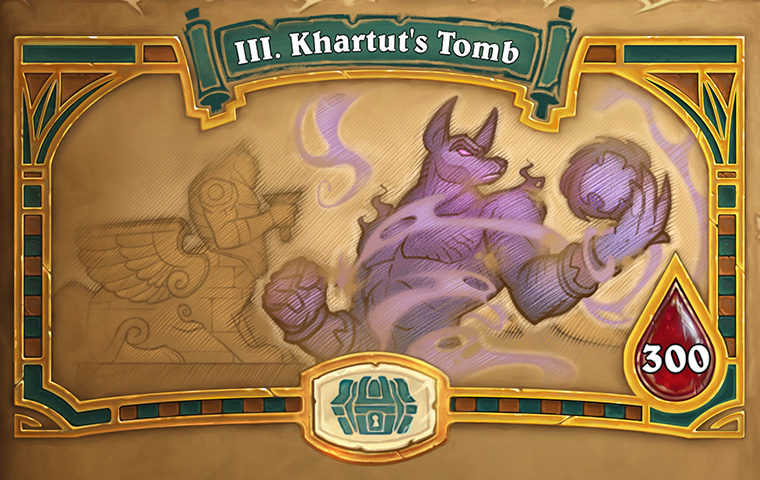 Xatma is all about death! The first phase of the fight sees interactions with Deathrattle through Foreboding Fate which means we should be prepared for a pretty heavy Deathrattle-themed deck. Once Xatma makes it to phase 2, we'll see Reborn come into play thanks to Death's Embrace which is going to double up on his Deahthrattle value once again. Finally, in phase 3,  Death's Gaze is here to kick us down hard, generating Untimely Demise which will really hurt us.

We may want to focus on higher health minions, those with deathrattle to also gain value out of his second phase hero power, or plenty of heals. 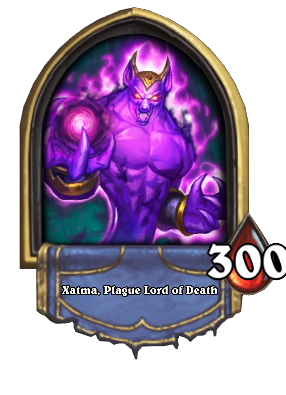 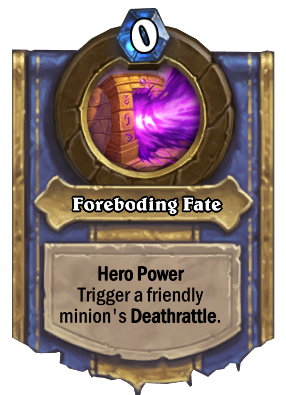 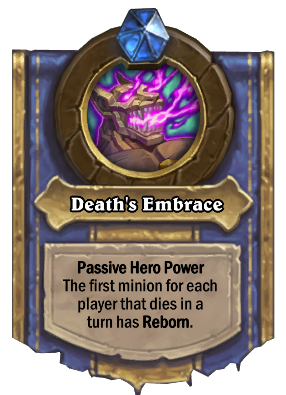 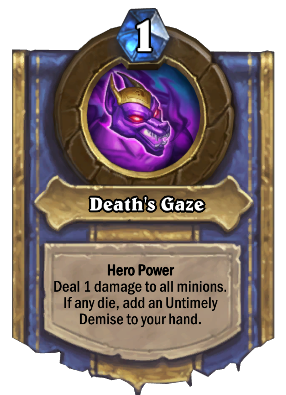 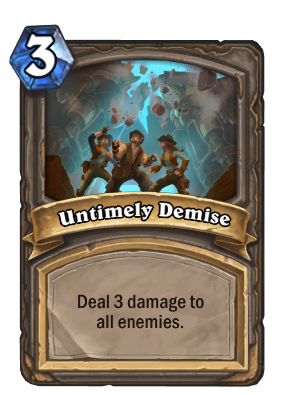 Phase two and three followed by that AoE token!

This Week's Twist - Plague of Death

Chapter 3 uses Twist - Plague of Death which puts an Eternal Tomb on your side of the field.

As friendly Minions die, the tomb will gradually unlock to unleash a powerful Deathrattle minion. The tomb will then close again while another minion waits to emerge! 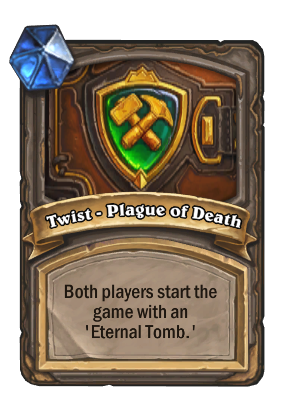 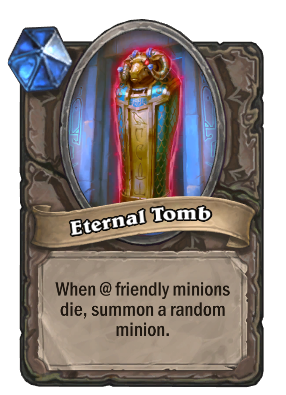 Elise is a Druid and Priest which gives her access to flavor of those classes. Don't forget, you can play with wing with any of the currently unlocked heroes. 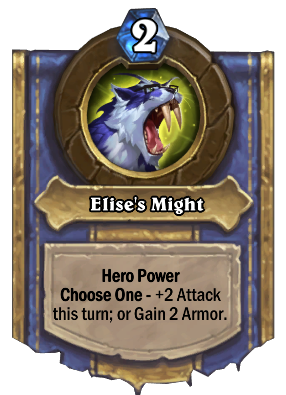 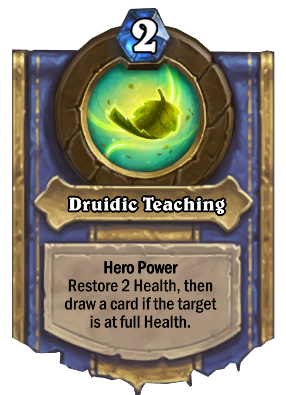 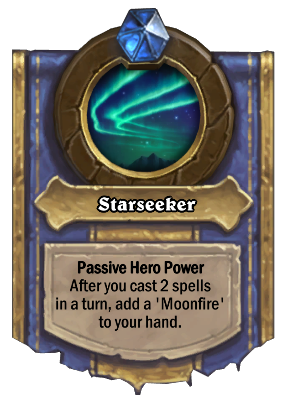 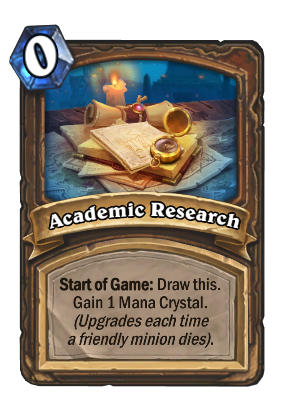 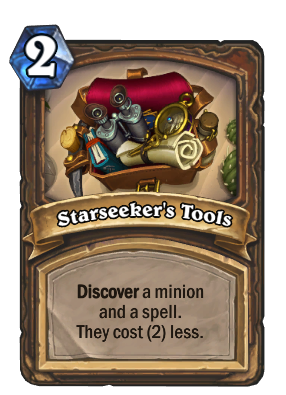 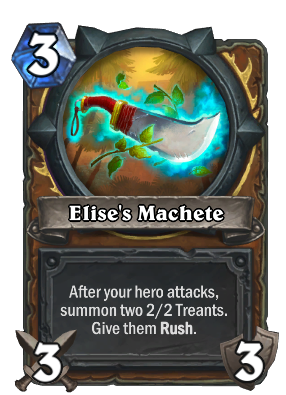 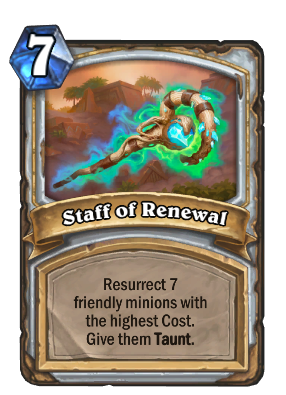 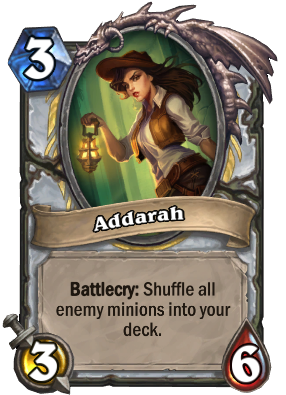 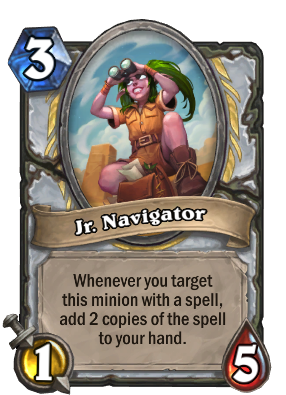 This is the upgraded Navigator when you defeat all 4 chapters. 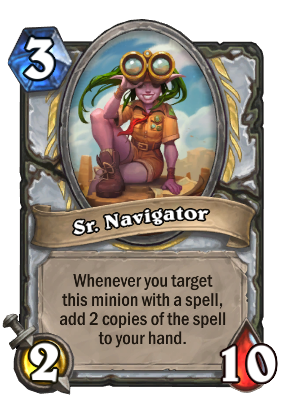 Tell us all about your experiences with chapter 3 down below!