An update from Blizzard this afternoon confirms the temporary removal of the "guaranteed offering rate" for new Battlegrounds heroes.

If you've been playing Battlegrounds since the introduction of Battlegrounds Perks, you'd know that one of the benefits that you get is that in addition to the 4 heroes you can select from at the start of a game, someone with perks would also be guaranteed to see any new heroes added to the pool in their picks. This system, unfortunately, is not working as intended right now and its randomness isn't really random.

With this being disabled, it is now possible to not have anyone in your lobby see Master Nguyen and Cariel Roame. 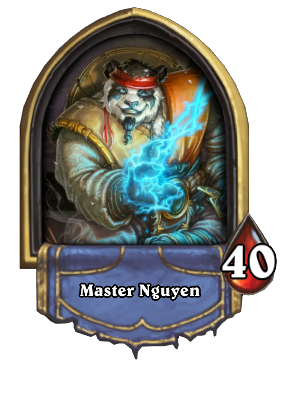 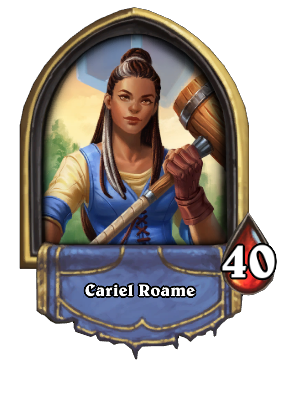 Kerfluffle explains what is going on down below. Blizzard expects this system to be fixed in time for the next set of new heroes that are added to Battlegrounds.