We've got a round of Battlegrounds changes coming to Hearthstone in the near-future and we've datamined them!

Keep in mind that any datamined information is subject to change and may not be accurate. 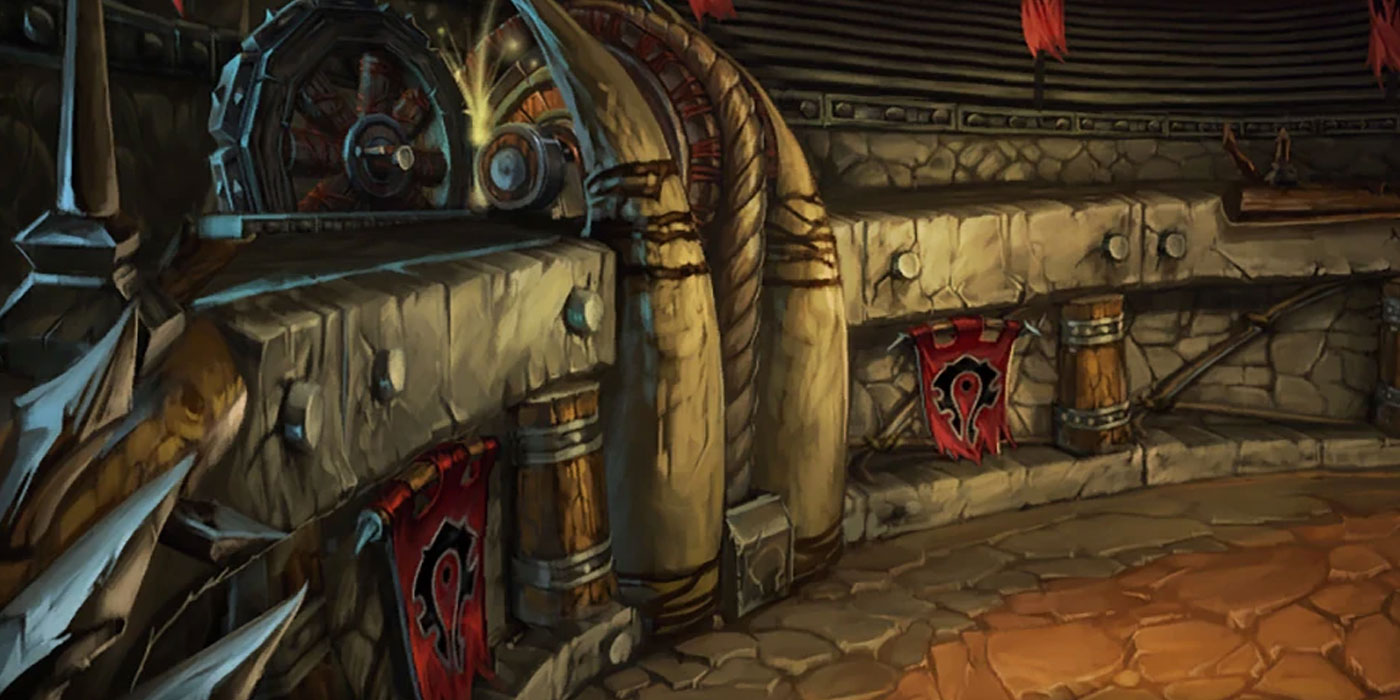 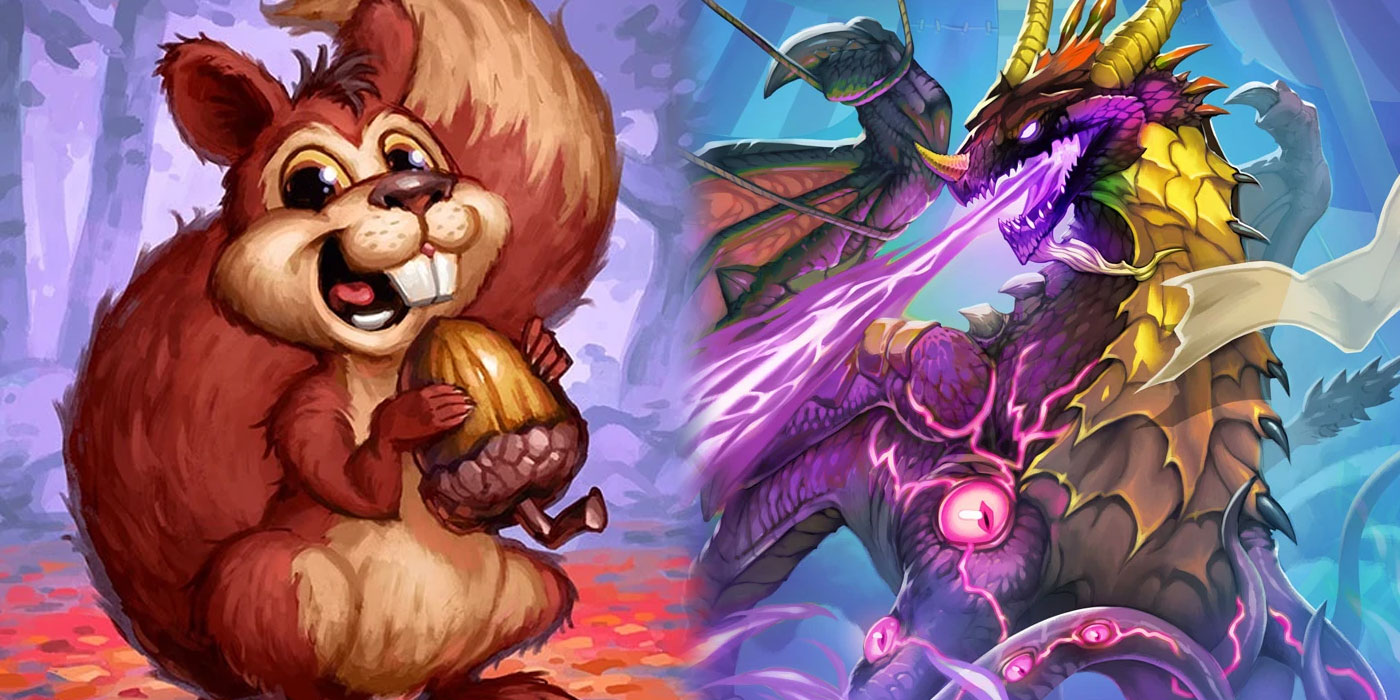 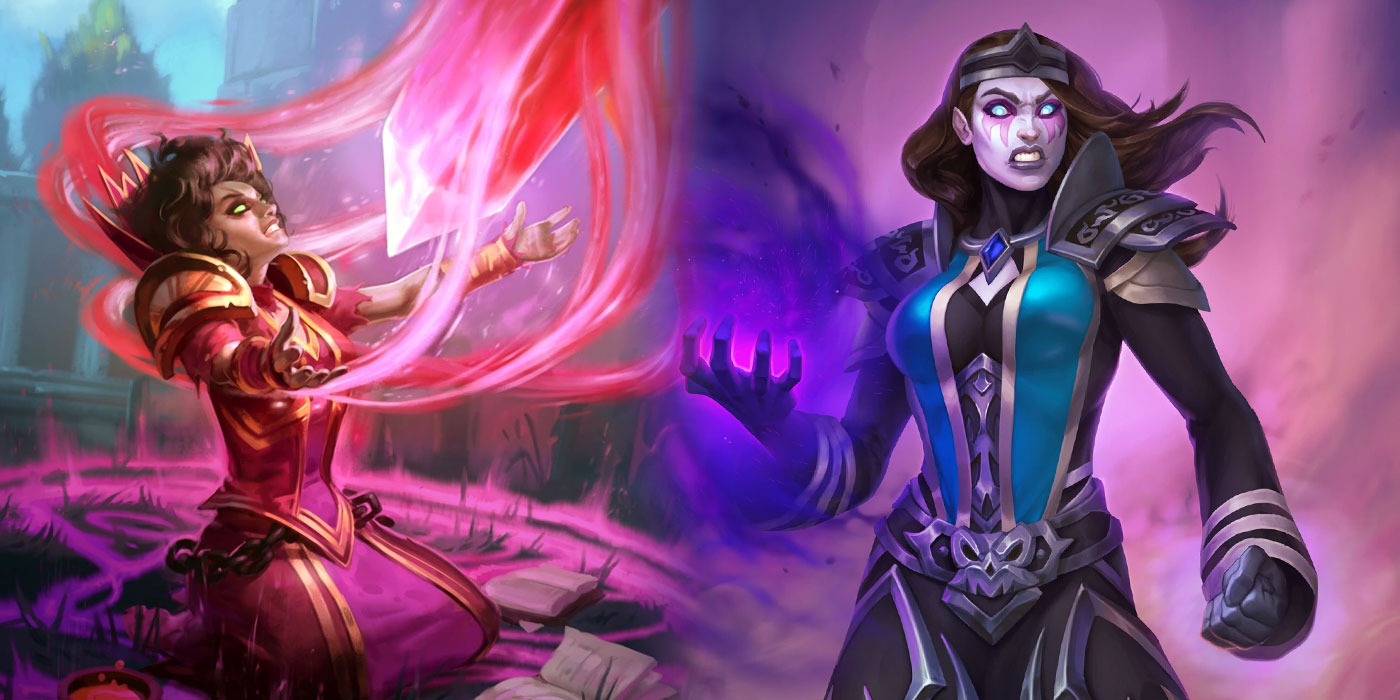