Last week we dropped some big datamined news regarding Hearthstone Mercenaries including a browsable database of the Mercenary Heroes and their Equipment & Abilities. Blizzard has countered our leaks with Mercenaries information on the official site, though there are a few differences so let's take a look at what has changed.

A big difference when you look at what Blizzard has provided and us is that they aren't showcasing the equipment or abilities yet. However, even though they don't show any extra information, they have made this available via their API which is how we were able to get the "new" level values. Due to us not knowing if any of the information found on the official API is up to date, other than the missing Valeera matching our original datamining, we have not updated values in our on-site database. We are simply making this comparison to see what might be changing and to have a bit of fun.

Since the data is not final, our database will be updated when we next datamine Mercenaries content, closer to the release of the mode.

As noticed by our own linkblade91, the "official" data showcases The Lich King mercenary as being a Human rather than Undead which we had in our data. 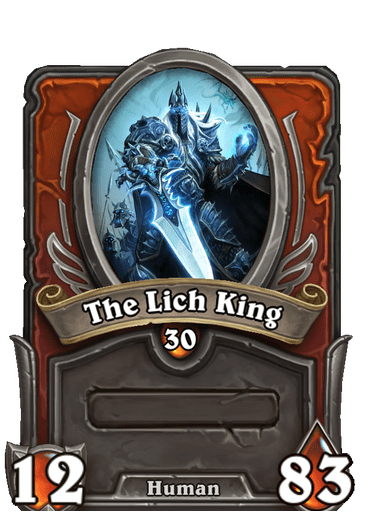 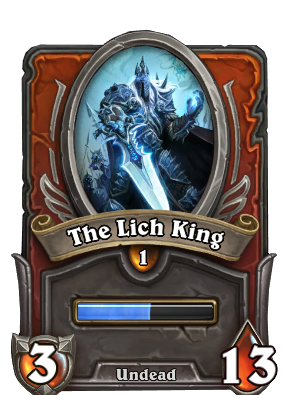 Ignoring them using the level 30 versions of heroes rather than our own level 1, the tag change could have some impact based on how other mercenaries will interact with creature types. We'll have to wait and see the ultimate fate of Arthas' tribe once Mercenaries launches.

We do also have a stat update for The Lich King - almost across all levels, he has gained additional health making him quite a bit tankier at level 30 with an additional 6 health.

The father of Tasmin and Cariel, Cornelius Roame has been nerfed when compared to our data.

The late Horde Warchief, Vol'jin, has received nerfs to both his Attack and Health.

That does it. We've got potentially four mercenary hero updates compared to the data we shared last week. We'll ultimately have to play a waiting game to see what is accurate since we're assuming Blizzard did not intentionally want the level data available, otherwise they would have made it user-facing. Regardless, we hope you've enjoyed our first update to Mercenaries stats.